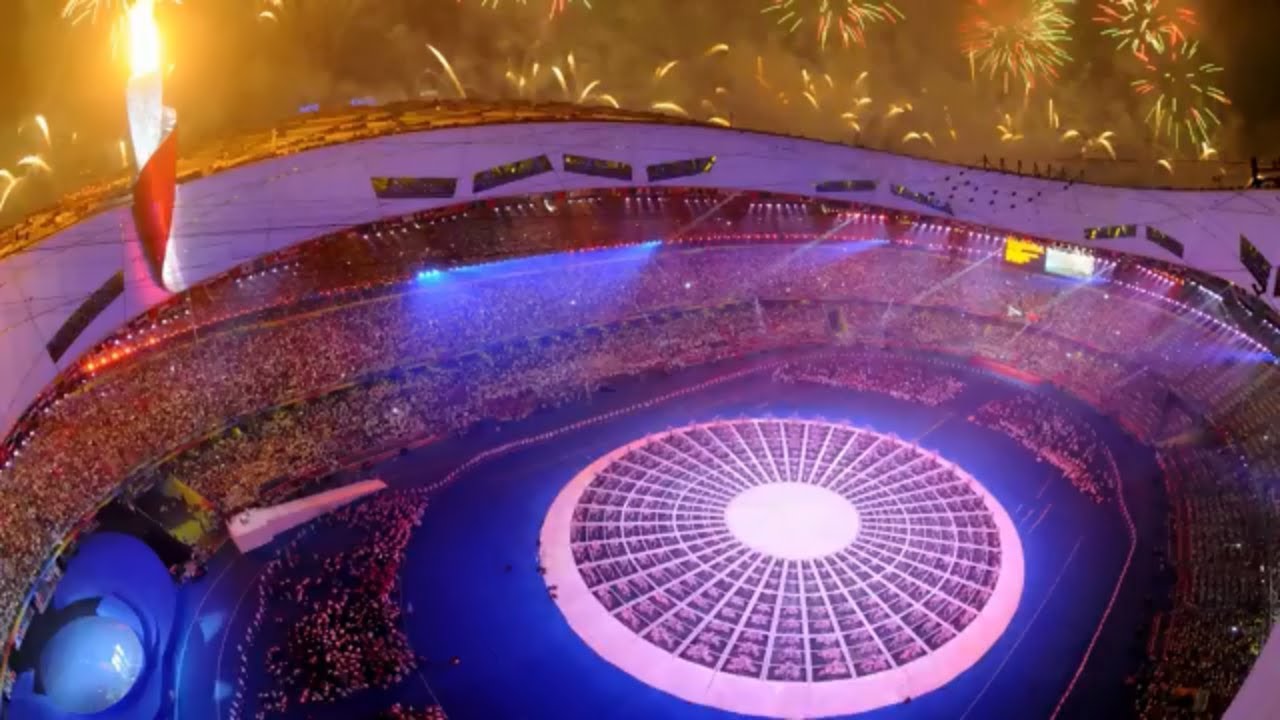 1. Beijing won the right to stage the Games in 2001 at the 112th IOC Session in Moscow, Russia. The Chinese capital beat off rival bids from Istanbul, Turkey; Osaka, Japan; Paris, France; and Toronto, Canada.

2. The slogan of the Games was “One World, One Dream” and the Paralympic mascot was a cartoon cow named Fu Niu Lele.

3. A whopping 90,000 people attended the spectacular Opening Ceremony in the Bird’s Nest Stadium which involved more than 4,800 performers. Hu Jintao, President of the People’s Republic of China, officially opened the Games.

4. A record 146 countries took part, including the National Paralympic Committees of Burundi, Gabon, Georgia, Haiti and Montenegro who were making their first appearances.

5. Rowing made its Paralympic debut, bringing to 20 the total number of sports included in the Games. Great Britain won gold in two of the four medal events.

6. Hosts China topped the medals table winning 89 gold medals, more than twice as many as Great Britain who finished second with 42 golds. In total 76 countries won at least one medal.

8. Athletic performance reached new levels as 279 world and 339 Paralympic records were broken during 12 days of competition.

9. The Games were broadcast by 64 rights holders to 80 countries from all five continents. A cumulated audience of 3.8 billion people watched the Games and the total broadcasting time increased by 200 per cent compared to the Athens 2004 Paralympic Games.

10. The Games saw 1.82 million tickets sold and a further 1.62 million tickets provided to children, education and community groups. The Opening and Closing Ceremonies were sold out, as were all swimming events and most athletics sessions. 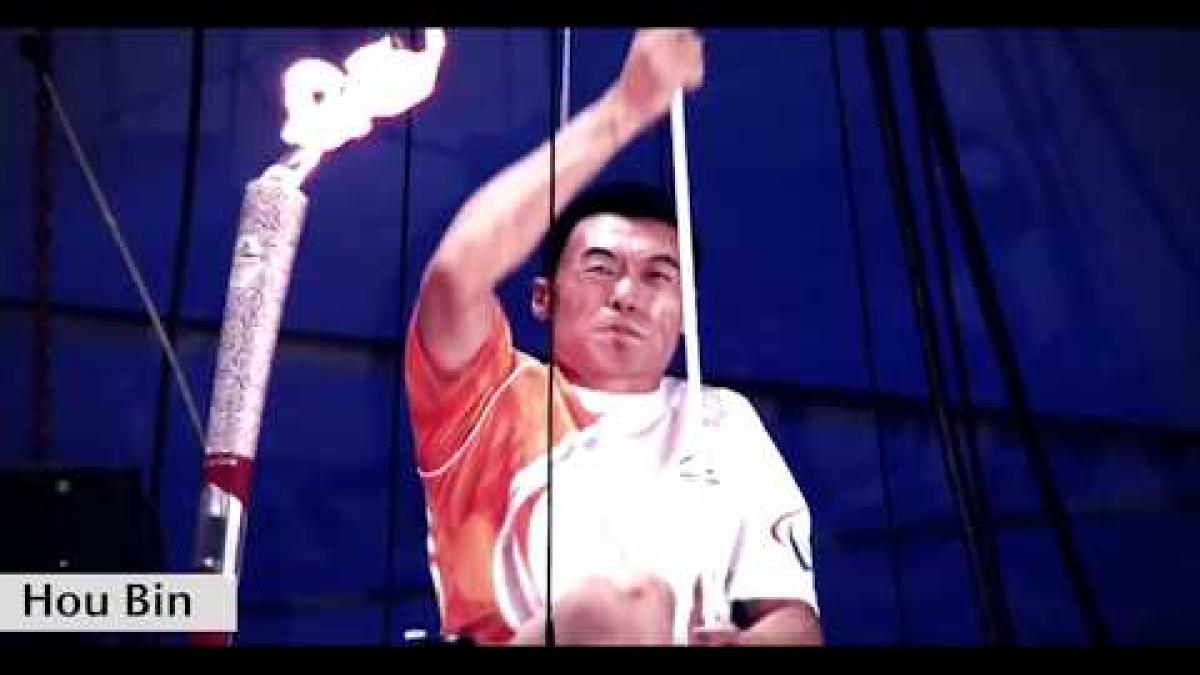