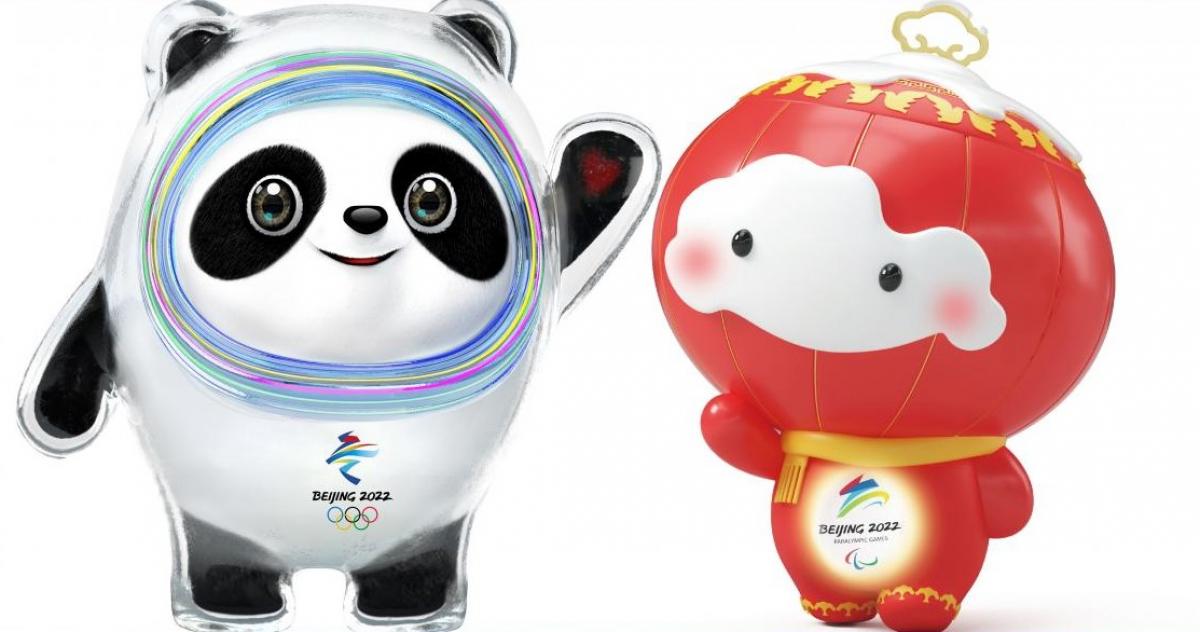 The Beijing Organising Committee for the 2022 Olympic and Paralympic Winter Games (BOCOG) launched the much-anticipated official Games mascots, Bing Dwen Dwen and Shuey Rhon Rhon, in a glittering ceremony attended by more than 1,600 people at the Shougang Ice Hockey Arena on Tuesday.

In the presence of Chinese wheelchair curler Chen Jianxin and notable dignitaries, Shuey Rhon Rhon was introduced to the audience as the official mascot for the Beijing 2022 Paralympic Winter Games.

Shuey Rhon Rhon is a Chinese lantern child who is looking forward to welcome friends from around the globe for the mega event. Exuding positivity, the glow emanating from its heart symbolises the inspiring warmth, friendship, courage, and perseverance of Para athletes that lights up the dreams of millions every day. 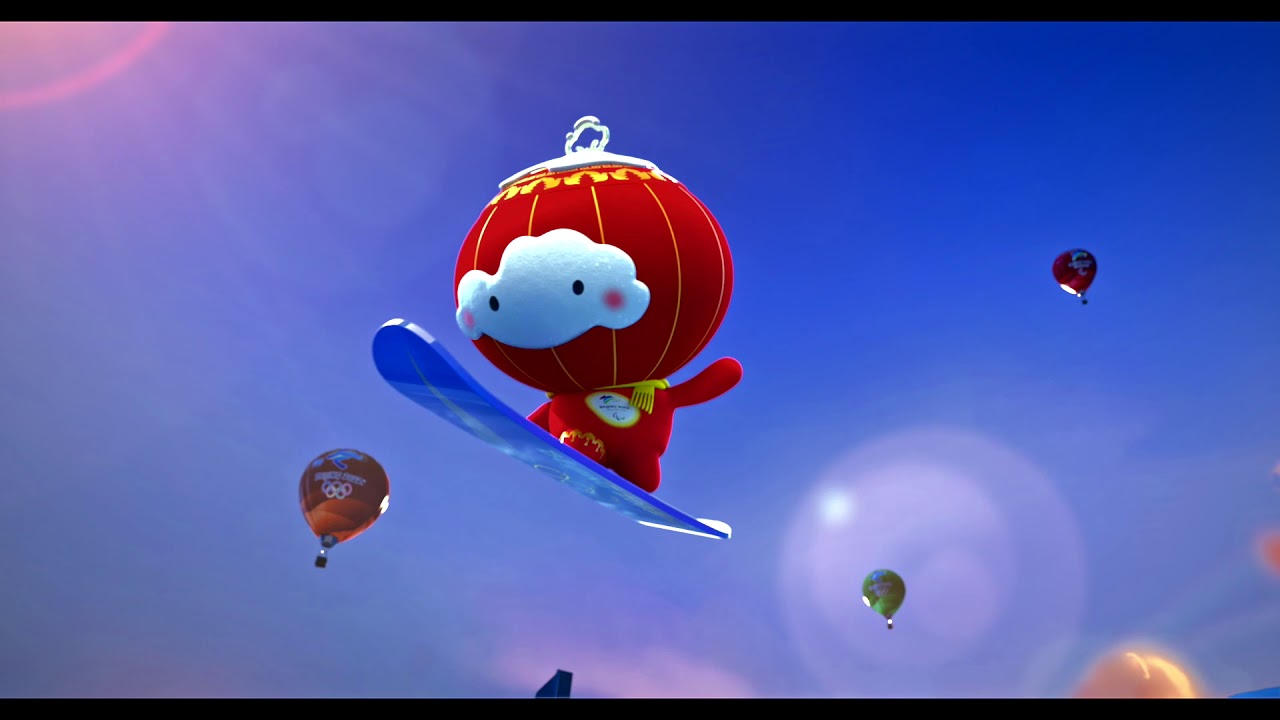 The Chinese lantern is a millennia-old cultural symbol associated with harvest, celebration, prosperity and brightness. Red is the most auspicious and festive colour of the country and is all the more fitting given the Games will coincide with Chinese New Year celebrations in February and March 2022.

Shuey has the same pronunciation as, the Chinese character for snow. The first Rhon in the mascot’s Chinese name means ‘to include, to tolerate’, while the second Rhon means ‘to melt, to fuse’ and ‘warm.’ The name expresses the well wish that there could be more inclusion for people with impairments more dialogue and understanding between cultures of the world.

Chen Jining, Mayor of Beijing and BOCOG Executive President, speaking on the occasion said: “The mascots carry the enthusiasm of 1.3 billion Chinese people towards Beijing 2022 and send warm invitations for people of the world to visit for the Games.”

IPC President Andrew Parsonssaid: “The Paralympic mascot Shuey Rhon Rhon will become the face of the Beijing 2022 Paralympic Winter Games lighting up the lives of billions around the world who will watch in awe as Para athletes inspire and excite the world.”

The unveiling of the mascots marks the culmination of a journey that began in August 2018, when BOCOG launched a global design competition for the mascots.

A total of 5,816 submissions were received from 35 countries. This was reviewed by Chinese and international experts comprehensively  before making the final selection.. The final Paralympic and Olympic mascots chosen were designed by teams from the Guangzhou Academy of Fine Arts and Jilin University of Arts, respectively.

Affirming Beijing 2022’s commitment to sustainability, many of the licensed mascot products to be on sale will be made with new environmentally friendly materials instead of plastic.

With a vision of ‘Joyful Rendezvous upon Pure Ice and Snow’, Beijing 2022 is building on the legacies of the landmark Beijing 2008 Olympic and Paralympic Games and expects to encourage millions of people across China to embrace winter sports.
The Paralympic and Olympics mascots will serve as spirited symbols of the Games that will take place in the three zones of central Beijing, the capital’s suburban district of Yanqing, and Zhangjiakou in nearby Hebei province.

Beijing 2022 is committed to deliver a green and sustainable Games, which will integrate with and boost the region’s long-term economic transformation.

In a ground-breaking move, Beijing 2022’s speed skating venue, figure skating and short track venue as well as ice hockey training venues will use natural CO2 refrigerants in their ice-making systems. Other venues will use refrigerants with a low Global Warming Potential.

Of the 13 competition and non-competition venues in the Beijing zone, 11 will use legacies from Beijing 2008. Solid post-Games utilization plans have also been made for mountain venues in Yanqing and Zhangjiakou, which has become one of the most popular skiing destinations in China.

The Shougang Ice Hockey Arena where the mascot launch ceremony was held is a special and brand-new venue renovated from an old industrial facility. Shougang is one of the largest steel factories in China and shut down production in its Beijing plant before the 2008 Olympic Games for environmental reasons.

Shougang Industrial Park in the west of the city now houses BOCOG’s headquarters and is rapidly transforming into an avant-garde space filled with office buildings, museums, sports venues, and recreational facilities. Beijing 2022’s snowboard and freestyle skiing big air venue is also being built in the park, next to a lake and four cooling towers. 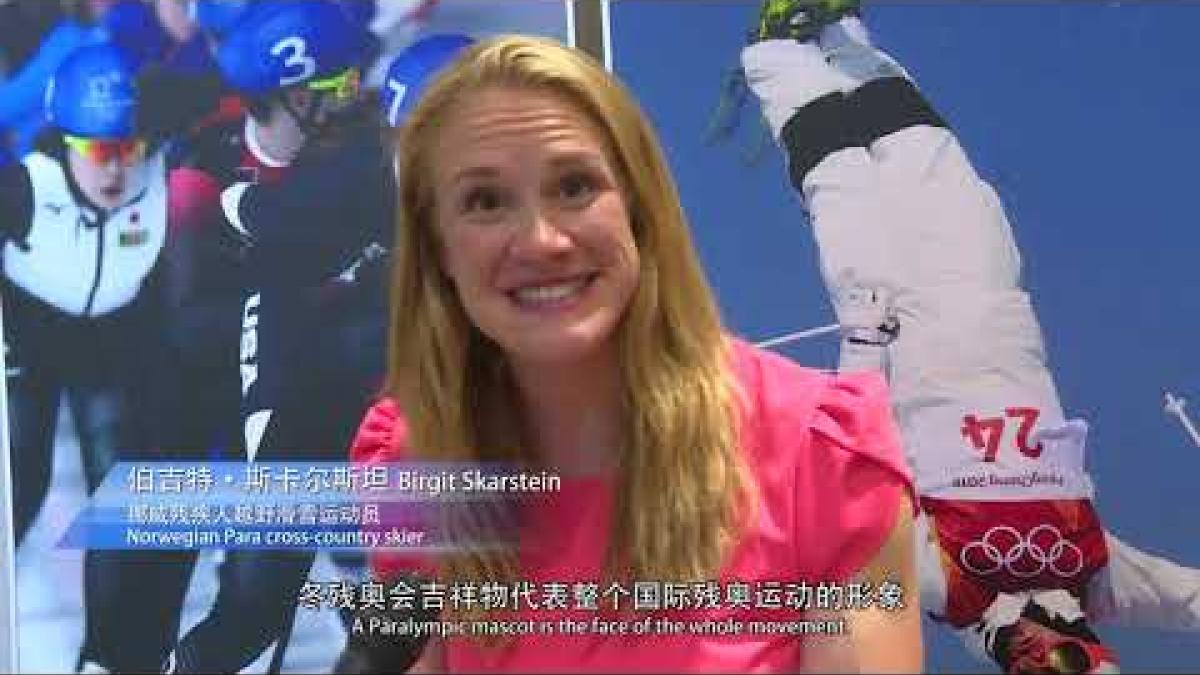 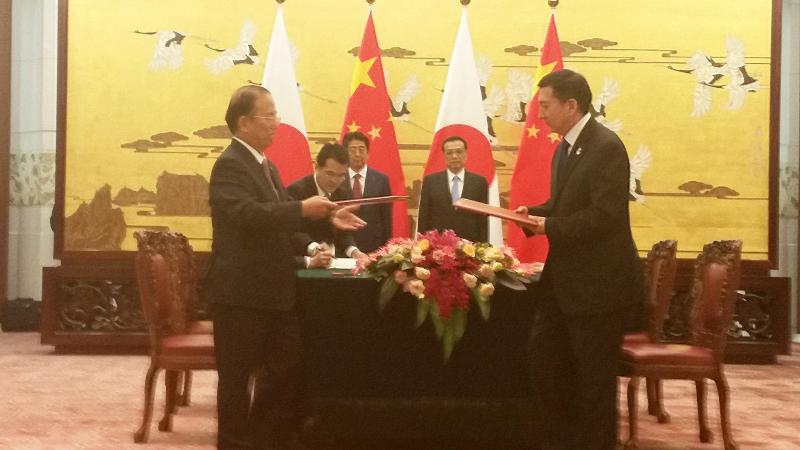