IPC Governing Board meet in Rome 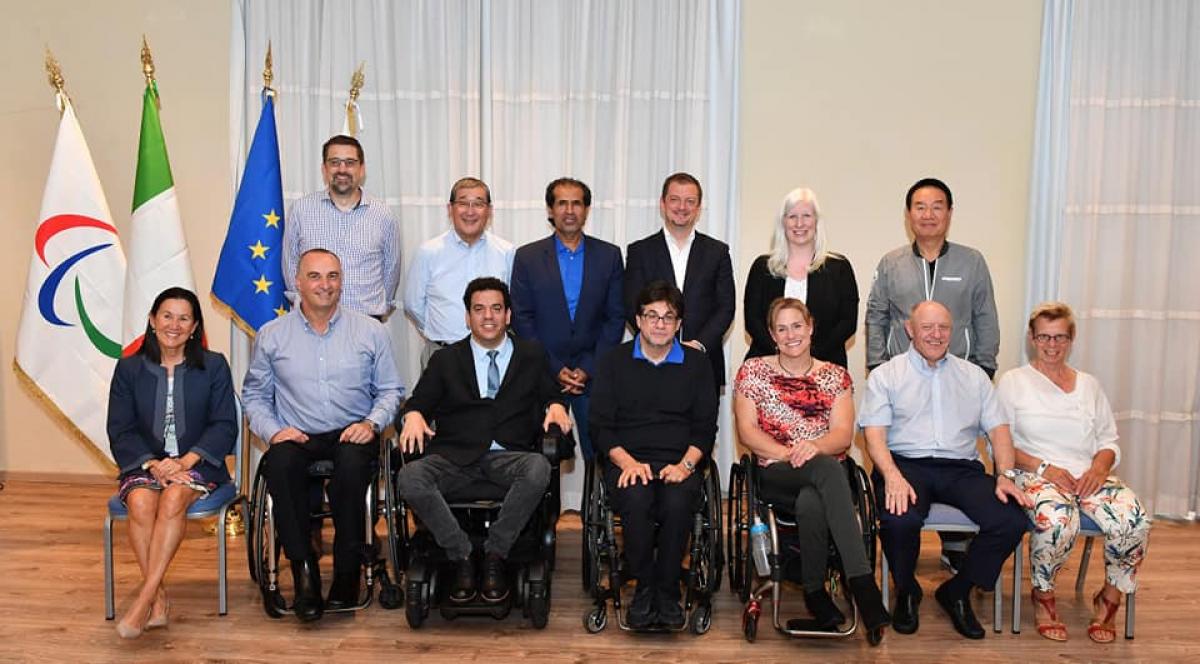 The Italian Paralympic Committee hosted the 82nd IPC Governing Board meeting in Rome, Italy, earlier this month where several matters, including changes to the Beijing 2022 Paralympic Winter Games medal programme, were approved.

Having provisionally included six women’s Para snowboard events in Beijing 2022, the Board was informed that four events had failed to meet the minimum viability requirements for inclusion in the Games at the 2019 World Para Snowboard Championships. Therefore, the medal events for women’s cross UL, cross LL1, banked slalom UL and banked slalom LL1 were removed from the programme.

Representatives from the Beijing 2022 Organising Committee were also in Rome to provide an update to the Board on preparations for the next Paralympic Winter Games.

In terms of IPC membership, provisional membership was granted to NPC Maldives who will be put forward for official ratification at the General Assembly. The Board also granted the status of IPC Recognised International Federation to World Bowling.

The appointment to the IPC Women in Sport Committee of Dr. Oyunbat Nasanbat, the Secretary General of NPC Mongolia, was given the seal of approval by the Board. This ensures that all regions are now represented on the committee, in addition to a representative from international federations and an athlete. Dr. Nasanbat recently was appointed Chairperson of the Asian Paralympic Committee Women in Sport Committee and is the first representative of NPC Mongolia to be appointed to an IPC Standing Committee.

The Board was informed on the progress of the audited accounts for 2018 and the 2019 budget, while updates were also provided to the Board about the work of the IPC Athletes’ Council, IPC Paralympic Games Committee, IPC Sports Science and Research Committee.

A full morning was dedicated to the ongoing IPC Governance Review. IPC Vice President Duane Kale, Chairperson of the IPC Governance Review Working Group, and Maria Clarke, Vice Chairperson and international sports governance expert and lawyer, informed the Board of the progress made so far before discussion was held on the next steps and what will be presented to IPC members at October’s IPC Conference and General Assembly in Bonn, Germany.

Prior to the meeting, IPC President Andrew Parsons met Pope Francis at the Vatican, while the IPC Governing Board attended last Thursday’s Italian Paralympic Committee Awards 2019.

IPC to pursue next stage in its business evolution
Imagen 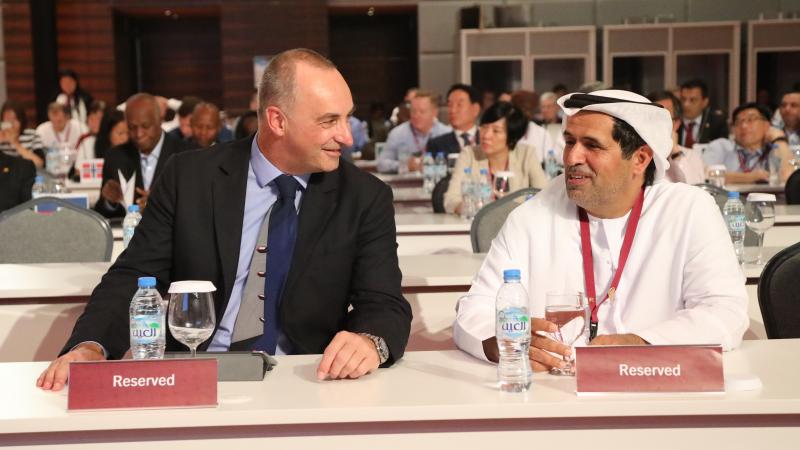 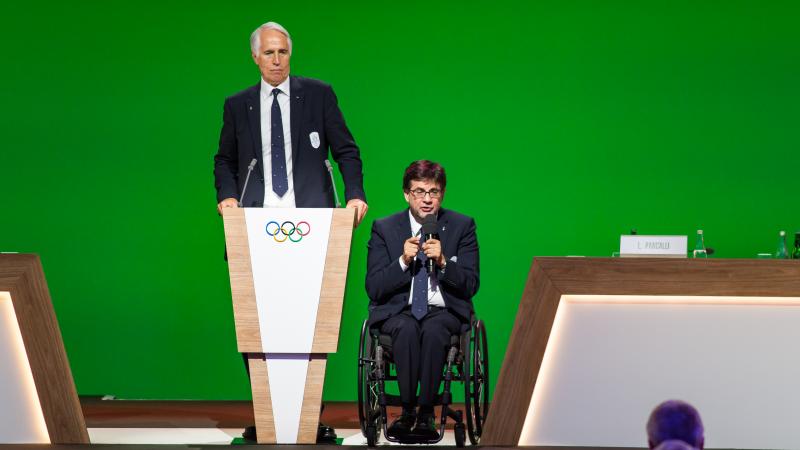