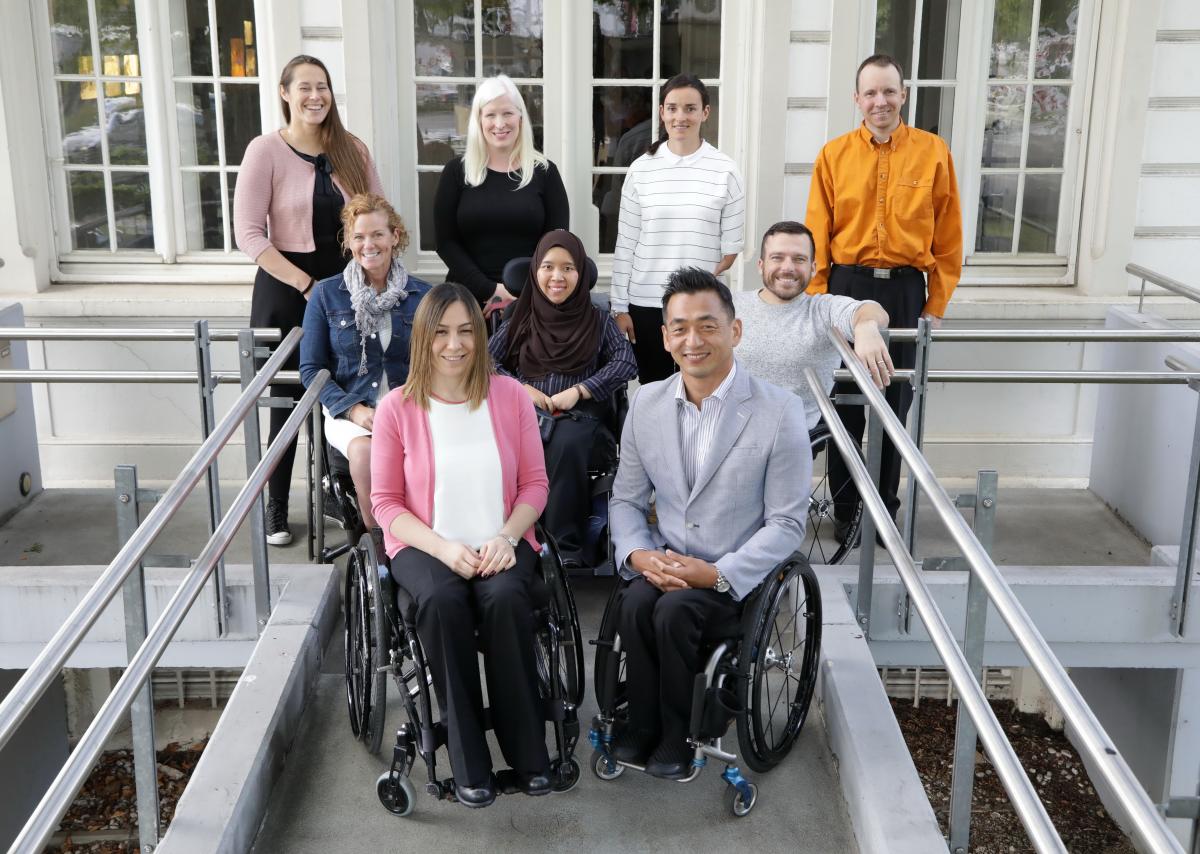 The IPC Athletes' Council in Bonn
ⒸIPC
By IPC

“‘At the heart’ is about fostering a culture within the Paralympic Movement that lives the values of being athlete-centred. It goes far beyond words on paper and the use of the term “athlete-centred” as a buzz word that, at times, is thrown around but not well understood or fostered among athletes and within organisations.

The International Paralympic Committee (IPC) Athletes’ Council has published its first strategy which aims to place athletes firmly at the heart of the Paralympic Movement.

The English version of "At the heart" can be downloaded here and will soon be available in French and Spanish languages.

“This strategy is for the whole Paralympic Movement, with every stakeholder having a crucial role to play in ensuring its success. It needs to be endorsed, supported and implemented at all levels - from the IPC Governing Board and management team to all the IPC’s 200+ members and the athlete community

“I am confident that by delivering this strategy, which covers four priority areas, we can help build effective athlete leaders and support our athletes on and off the field of play. We can also help guide the progression of the Paralympic Movement by ensuring the views of athletes are recognised and valued, while further enhancing the environment and experiences for all athletes.

“‘At the heart’ is about fostering a culture within the Paralympic Movement that lives the values of being athlete-centred. It goes far beyond words on paper and the use of the term “athlete-centred” as a buzz word that, at times, is thrown around but not well understood or fostered among athletes and within organisations.

“Implementation is key to our success; not only will this strategy benefit the athlete community, but it will benefit our membership in creating more dynamic and inclusive organisations that will be even more successful both on and off of the field of play. We will be helping drive the future evolution of the Paralympic Movement with stronger sport governance, business and community leaders that will create an enormous impact across all public and private sectors.”

Andrew Parsons, IPC President, said: “If the Paralympic Movement is to be truly athlete-centred, then all athletes – whether current, future or retired – really must be at the heart of everything we do. Their voices need to be heard and involved in the decision making-process, as ultimately what is decided will impact them, both on and off the field of play.

“This plan – the first of its kind to be produced by the IPC Athletes’ Council – has taken time to produce because so many athlete representatives from National Paralympic Committees to international federation, have been heard, taken in to account and formulated into four priority areas.

“The IPC Governing Board has formally approved the strategy and is already working on ways to further support its implementation at a governance level. As an organisation, the IPC will continue to be front-runners in creating and living a culture that embeds the athlete voice at the centre of its operation."

“At the heart” features four strategic priorities, two of which are focused on the role of Para athletes within sport and two which look at the wider Paralympic Movement. The priorities are:

• Supporting athletes’ careers: Equip Para athletes with the tools and resources required to inform and educate them and provide them with opportunities that will help expand their knowledge beyond the field of play.

• Guiding the progression of the Paralympic Movement: Develop resources that support the IPC membership in creating governance structures that include athlete representatives and promote the benefits of having athlete representation formally included in the Membership Constitutions.

• Enhancing the unique sporting environment of Paralympic athletes: Recognise diverse athlete impairments, advocating for their unique needs that enable them to perform at their best.

About the IPC Athletes’ Council

The IPC Athletes’ Council is a highly engaged group of current and retired Paralympians who are extremely passionate about representing all international Para athletes at the highest levels of the Paralympic Movement and supporting them on and off the field of play.

Its mission is to be the voice of all current, future and retired international athletes within the Paralympic Movement, in the strategic direction of the IPC and to support Para athletes both on and off the field of play.

Each IPC Athletes’ Council members is aligned with multiple international federation athlete representatives to allow for a streamlined and consistent flow of two-way communication. Members also have been appointed to IPC Standing Committees and liaise directly with each of the Regional Organisation Athletes Councils or Representatives.

Learn more about the IPC Athletes' Council, it's members and latest information. 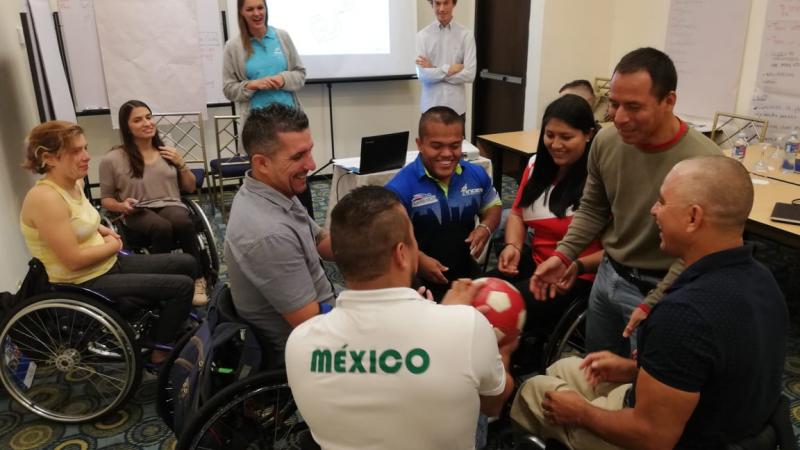 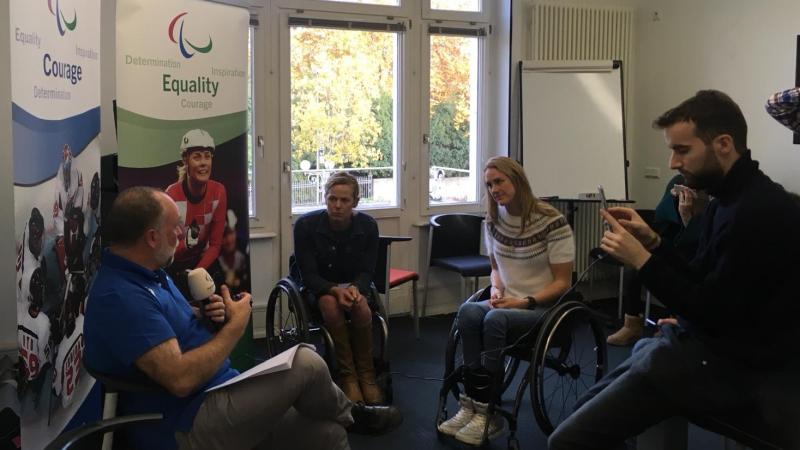