Belgrade 2018: Veronika Vadovicova does it again 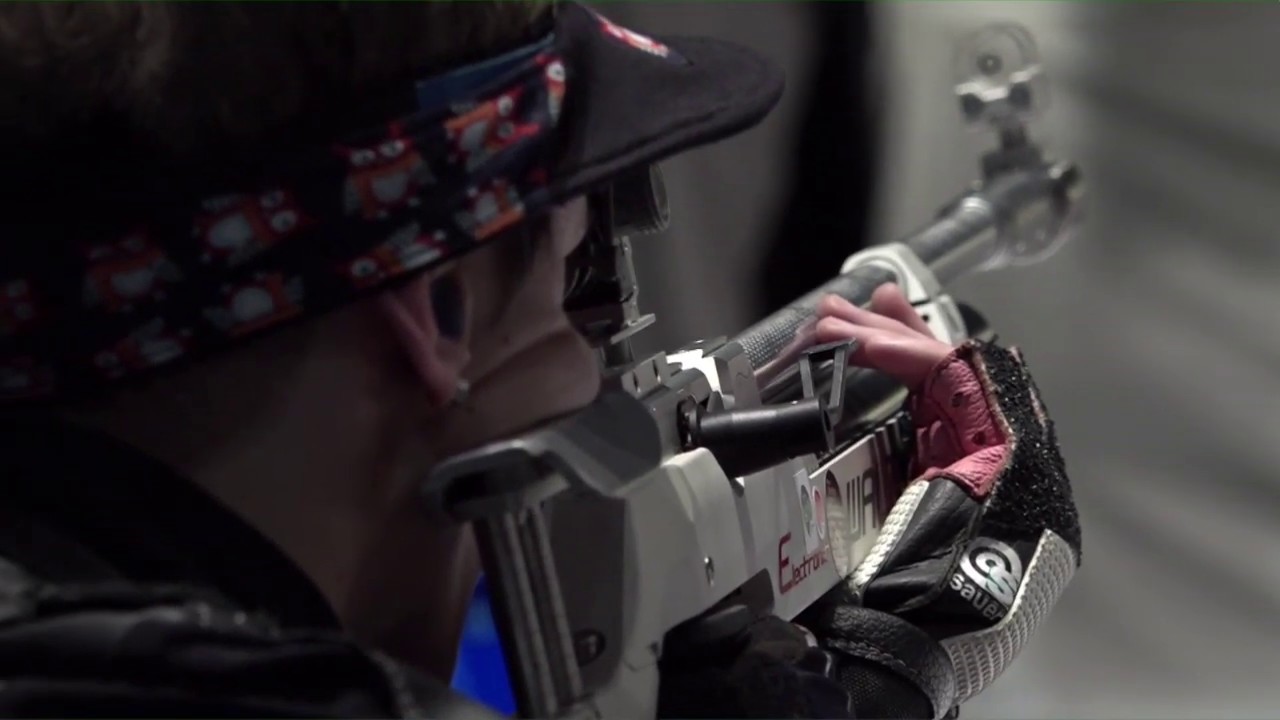 The most popular name to watch at the Belgrade 2018 World Shooting Para Sport European 10m Championships did not disappoint on day two. Slovakia’s Paralympic and world champion in the R3 (air rifle prone mixed SH1) Veronika Vadovicova was crowned the queen of the event once again on Wednesday (6 December), in Serbia.

The 35-year-old shooter reaffirmed her grip on the R3 after capturing the gold medal by one point. “I had just a month to train for the Europeans. It was hard, but I am feeling good,” she said.

“I have a great support from my NPC and the results from this year speaks for themselves. Now I have to continue with the good work on the road to Tokyo.”

Vadovicova shared the podium with a familiar rival: Germany’s Natascha Hiltrop. The 26-year-old took silver in the R3, just like at the Rio 2016 Paralympic Games, when Vadovicova also beat her to the title.

“Natascha is a very good shooter. We both deserved the medals. It’s great to see two women at the podium in a mixed event”, said the Slovakian.

“It means no shame to lose to her. She is so good. It’s nice that we are in this together,” she said.

Ukraine’s Andrii Doroshenko completed the podium with the bronze medal.

In the R3 team event, Germany claimed gold ahead of Ukraine in second. France took the bronze.

After missing out on day one, pistol specialist Oleksii Denysiuk of Ukraine, finally got his first 10m gold medal in the P1 (air pistol men SH1), to add to his P5 (mixed air pistol standard SH1) silver. He claimed top spot by the narrowest of margins, beating Czech Tomas Pesek by just 0.1 points on the final shot. Croatia’s Damir Bosnjak took bronze.

“Even with the medal, I didn’t like the result. I had many hopes for this competition, but I felt the pressure. I have to work and test a few things for next year. The focus will be on Tokyo 2020”, said Denysiuk.

In the P1 team event, Ukraine also took gold, with Turkey in second and Poland in third.

The European 10m Championships are taking place for the first time since 2013, with 122 athletes from 27 countries contending over 16 medal events, including eight individual titles. 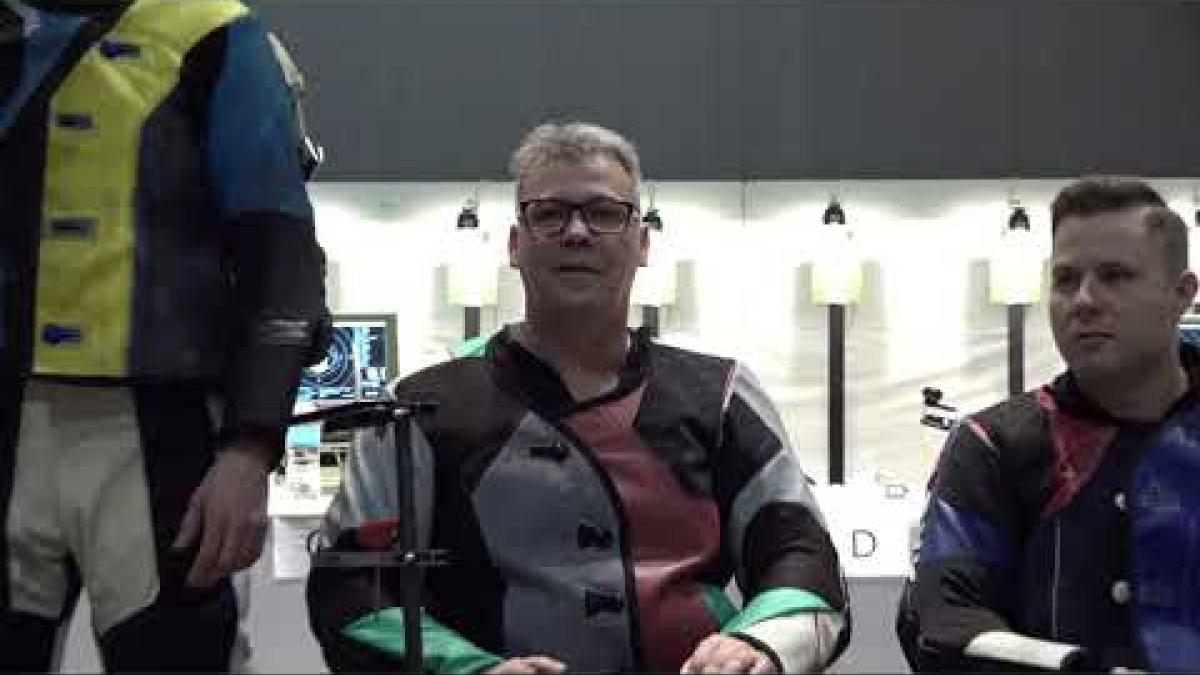