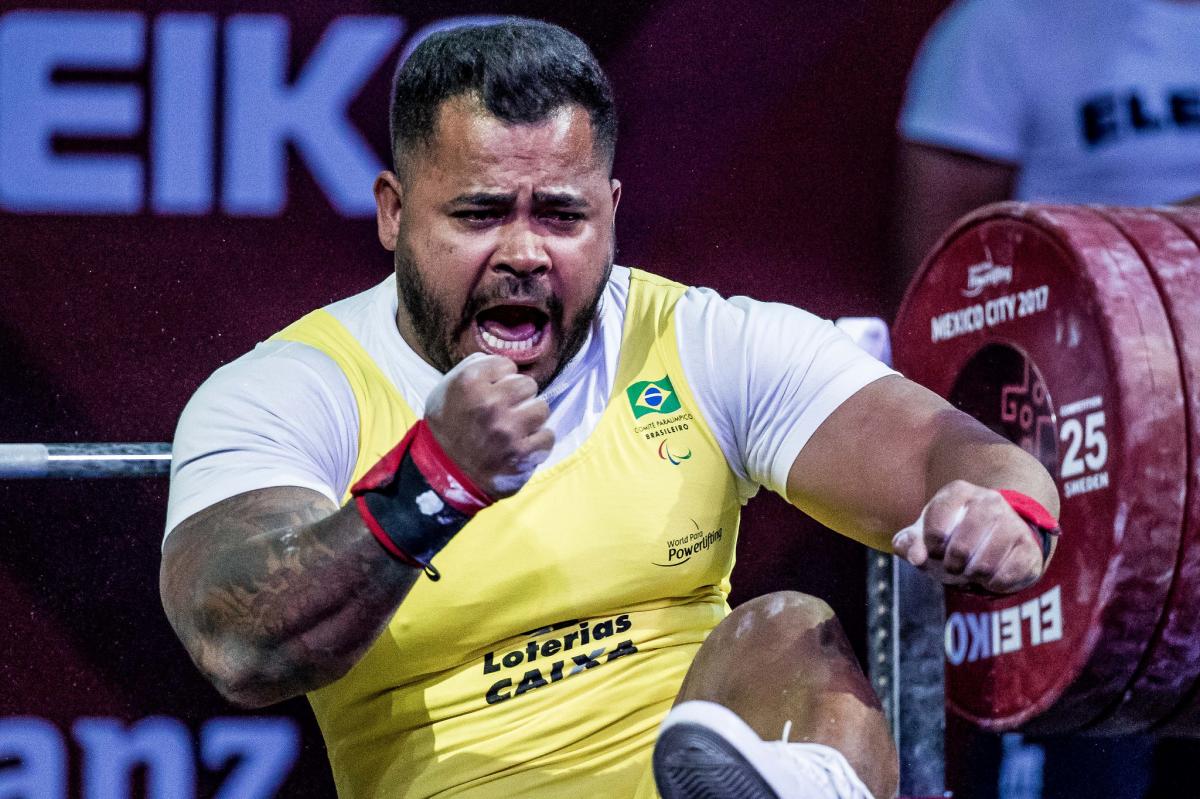 As an Open Championships, the World Para Powerlifting Europeans set to take place in Berck-Sur-Mer, France, between 25 and 29 May will welcome several countries from outside the continent where it will be contested.

Here is the full list and which ones have the biggest chances of reaching the podium in one month.

Chile: Parapan American champion Juan Carlos Garrido will go for his first title of the year while he prepares for Lima 2019.

Ghana: The African country will send a delegation made up of four powerlifters, including three men and one women.

Indonesia: Ni Nengah Widiasih seeks to continue improving after becoming the first Indonesian to win a Paralympic medal at Rio 2016.

Kazakhstan: Lyazzat Zhakupova will make her international debut as the sole Kazakh representative on French soil.

Nigeria: After sweeping all powerlifting events at the Commonwealth Games, Nigeria are ready to extend their dominance through their many world and Paralympic champions.

Peru: Looking to gain international experience ahead of their home Parapans in Lima next year, Diego Quispe and Neil Garcia Trelles will compete in Berck-Sur-Mer.

More information about Berck-Sur-Mer 2018 can be found on the official website. 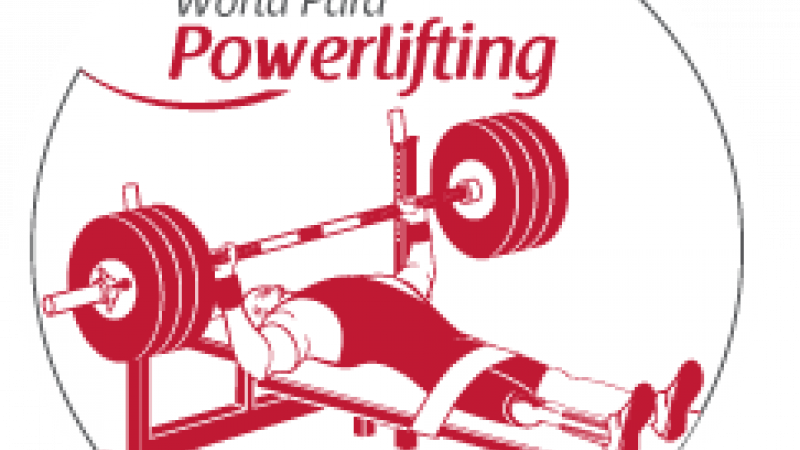 Powerlifting
What you need to know about Berck Sur Mer 2018 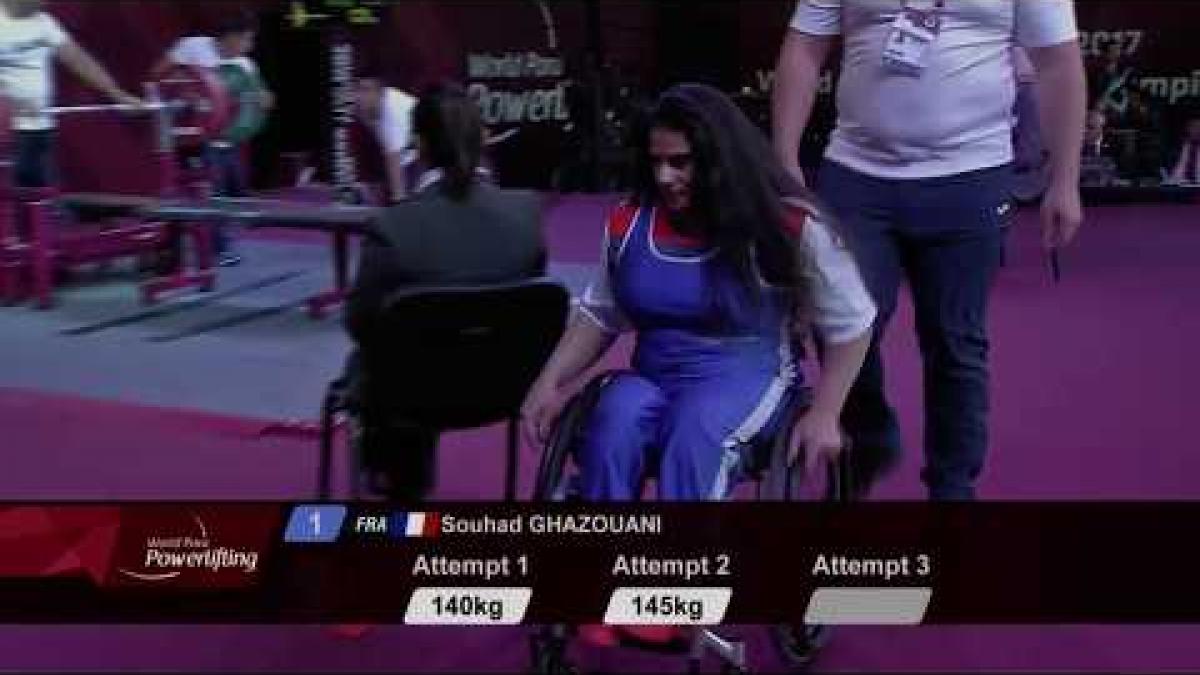 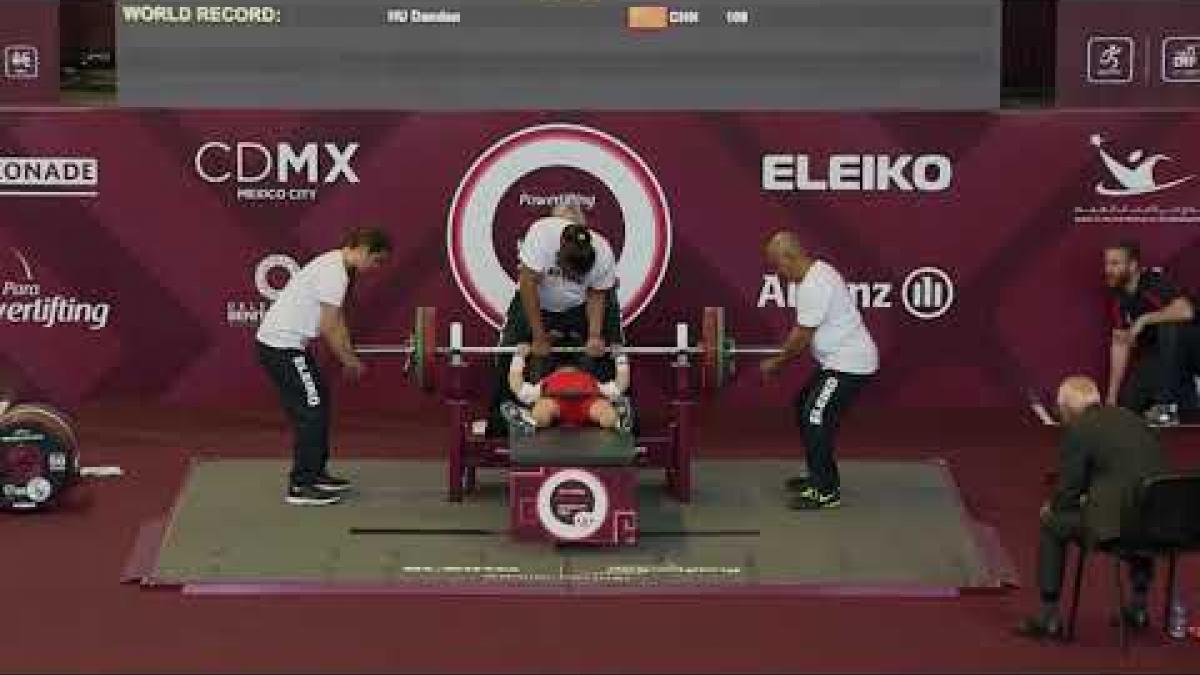 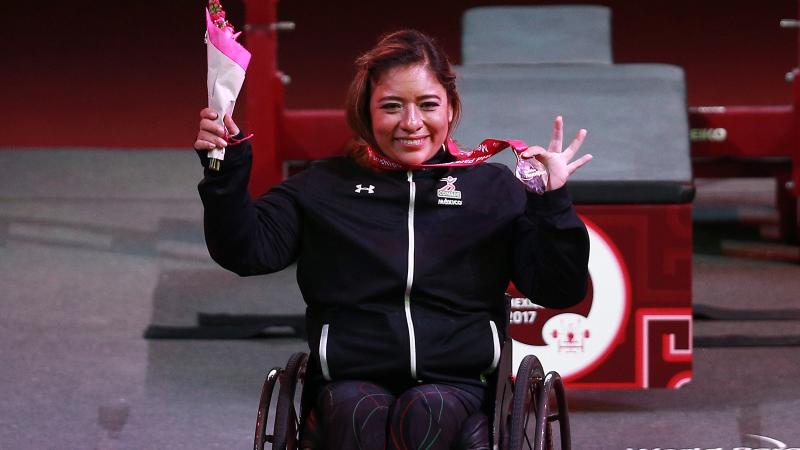 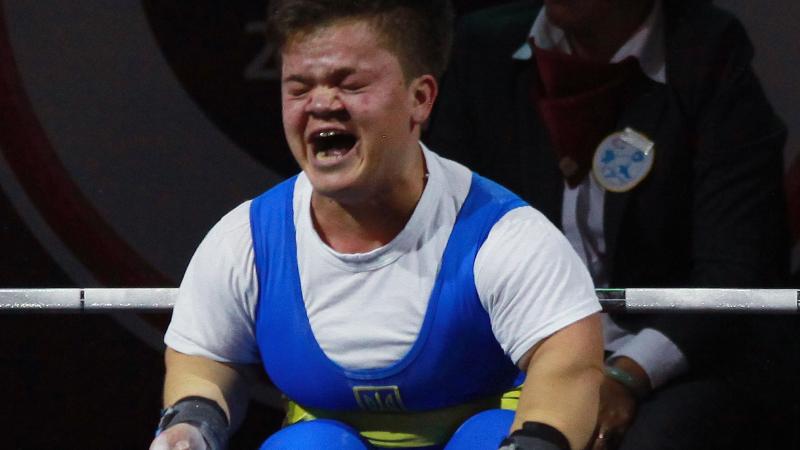 Powerlifting
The power of the underdog!
Imagen