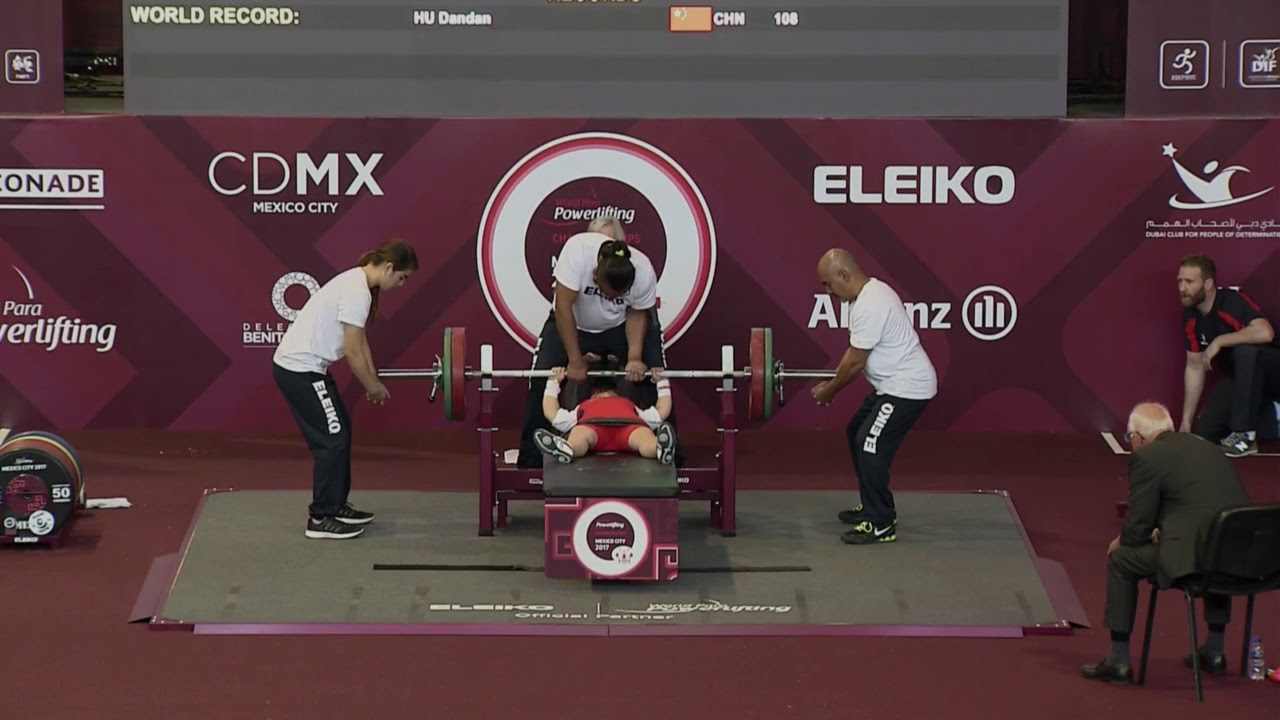 “I would like to finish this year knowing that I gave my best in all the competitions that I participated. Many people have supported me and trust in me, I don’t want to let anybody down.”

Great Britain’s Zoe Newson is ready to face the upcoming challenges which will include the Commonwealth Games in Gold Coast, Australia, and the World Para Powerlifting European Open Championships in Berck-Sur-Mer, France.

“I am so excited to be back and to compete in Australia next April and at the European in May,” the 25-year-old said.

Newson is still fresh from competing at the Mexico City 2017 World Championships, where she sealed bronze in the women’s up to 45kg thanks to a 97kg lift. It was Great Britain’s only powerlifting medal in the competition.

“I love to travel and compete in powerlifting. Being in Mexico was a great experience,” said Newson. “It wasn’t my best performance, but I was very happy to come back home with a medal”.

Gold Coast 2018 will be the second time that Newson will represent England at the Commonwealth Games, having finished fourth at Delhi 2010. She will also compete at her second European Open Championships in France, from 25-29 May, after taking bronze at Eger 2015.

“The only difference I found with myself between 2015 and 2018 is that I’m older. Now, I have notice that I have to take care of my body much more than few years ago,” she said. “I attend to the physio at least once every week to prevent any potential damage.”

“My coaches know my body better than I do. I know that if they put more weight on the bar during tournaments, it’s because I am ready to lift it.

“The way I’m training make me believe that I can win medals in both the Commonwealth Games and the Europeans.”

Since making her first major appearance on the international scene at London 2012, the two-time Paralympic bronze medallist has been consistently among the top four powerlifters in her category, having competed against the world’s strongest.

However, Newson does not feel she has “any special rivalry with someone in particular. There will be many good competitors at the Commonwealth Games and the Europeans. I am always looking for good competition because that makes me push and try harder.”

Her goals for 2018 are not just winning medals, though, but setting new personal bests. “I would like to finish this year knowing that I gave my best in all the competitions that I participated. Many people have supported me and trust in me, I don’t want to let anybody down.”

Information about Berk-Sur-Mer 2018 is available on World Para Powerlifting’s website. 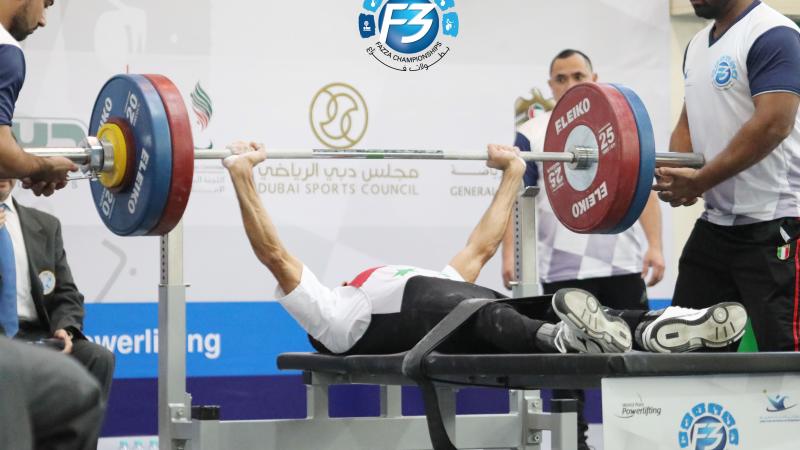 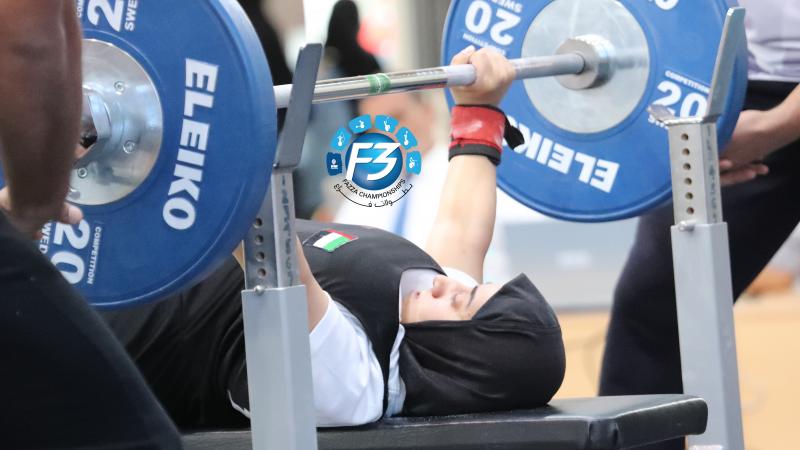 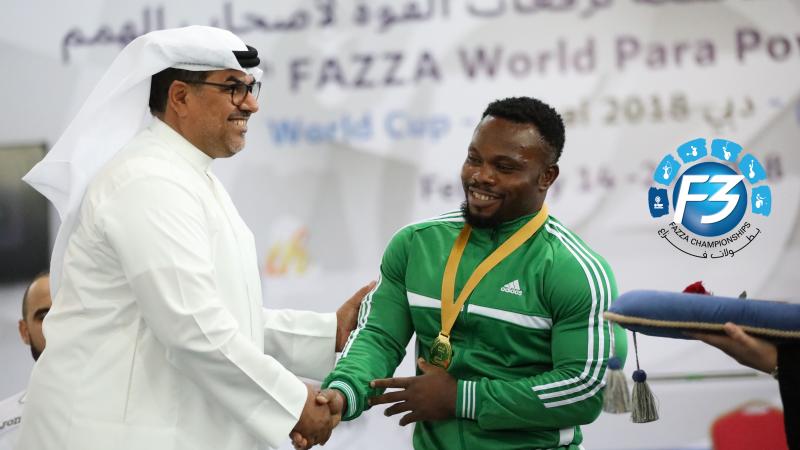 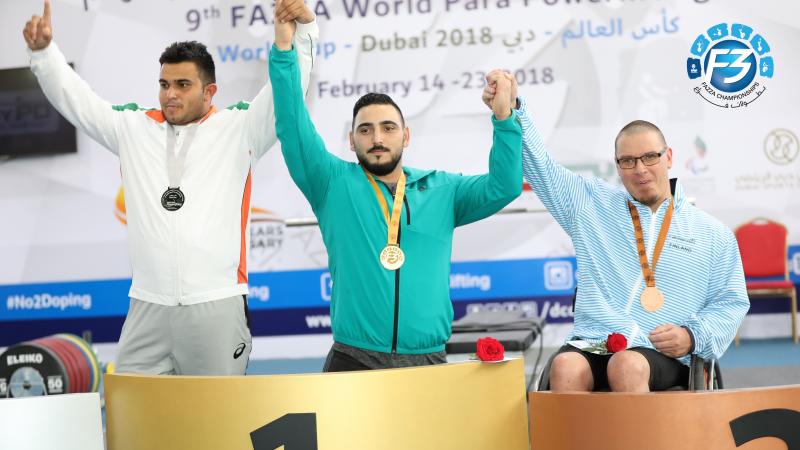 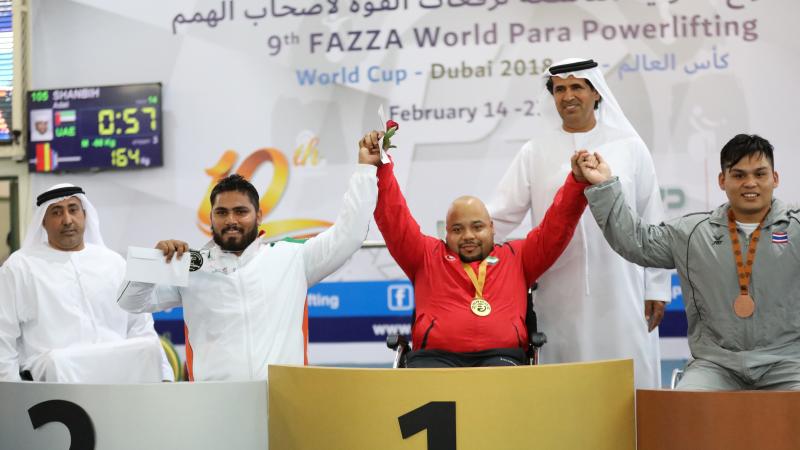 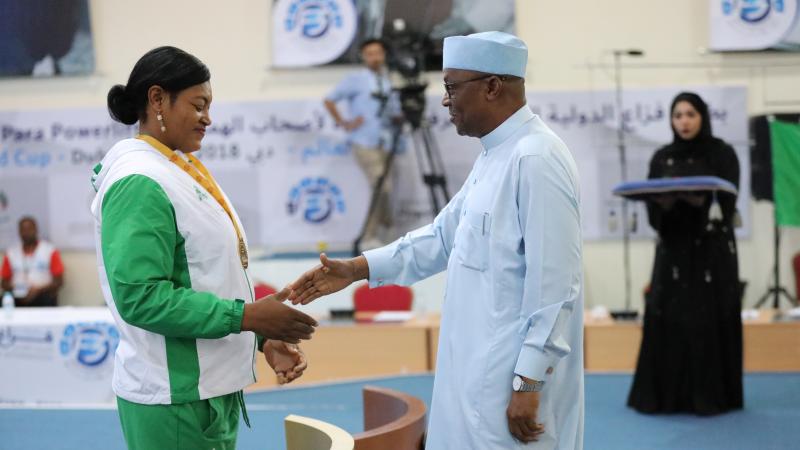