Berlin 2018: Para athletics stars line up at the Europeans 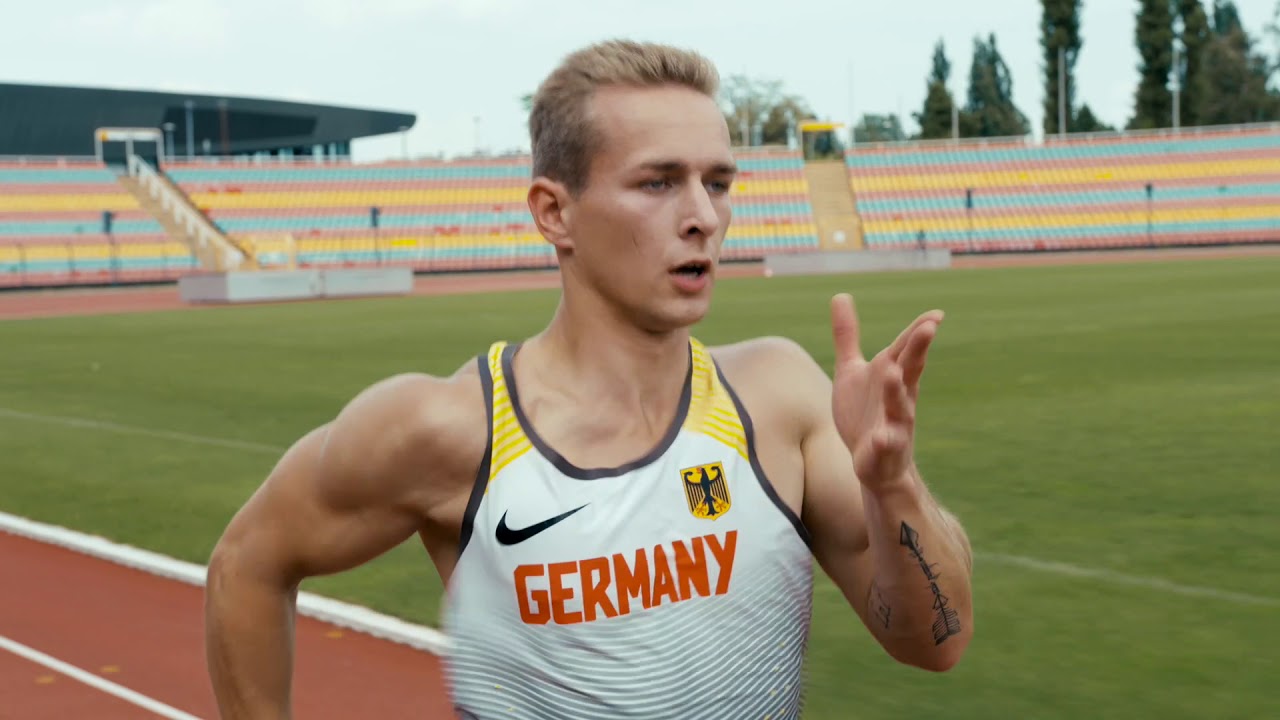 Around 600 athletes from 40 countries will line up in Berlin, Germany over the next seven days as the World Para Athletics European Championships get underway on Monday (20 August).

No fewer than 182 gold medals will be contested at the event – the sixth edition of the championships – which takes place at the city’s Friedrich-Ludwig-Jahn-Sportpark.

Markus Rehm, Niko Kappel and Irmgard Bensusan all arrive in Berlin having set new world records in their respective events already this season.

Rehm, who competes in the T64 class for single below-knee amputees, leapt a phenomenal 8.47m in July, smashing his previous best from the Doha 2015 World Championships.

Kappel meanwhile broke the shot put F41 world record in June this year, becoming the first in his class to go beyond the 14-metre mark.

He will face tough competition from the likes of Poland’s defending champion Bartosz Tyszkowski.

She will have to get the better of a field including Dutchwoman Marlene van Gansewinkel, who smashed the 100m T64 world record with a time of 12.88 in June.

There will be a fond farewell to Paralympic champion Heinrich Popow who contests the long jump T63 for the final time – Denmark’s reigning world champion Daniel Wagner will hope to deny the German one last visit to the top of the podium.

Watch out too for Felix Streng and Johannes Floors in the sprints. Floors, who won triple gold at last year’s World Championships, looks hard to beat in the 200m and 400m T62, while in-form Streng could be the man to claim gold in the blue riband men’s 100m T64.

Belgium’s Peter Genyn has also been in record-breaking form this year – but the double world, Paralympic and European champion, who competes in the T51 class, has faced a battle against time in the last few weeks after dislocating his hip and undergoing surgery earlier this month.

British blend of experience and youth

The British team includes of number of experienced Para athletes as well as young talent.

In fact, the women’s T34 races features both, with multiple world and Paralympic champion Hannah Cockroft up against her teammate Kare Adenegan, who smashed Cockroft’s 100m T34 world record at the Anniversary Games in London last month.

Double world champion Sophie Hahn will no doubt be hard to beat in the women’s 100m and 200m T38, while Richard Whitehead will be looking to add to his double gold from Grosseto 2016 with victory in the 200m T61.

Maciej Sochal is out to defend his club throw F32 title and Mateusz Michalski will be hoping to upset Irishman Jason Smyth – the fastest Paralympian in the world - in the 100m and 200m T13.

Other defending champions in action include Frenchman Timothee Adolphe in the T11 sprints, and Finnish duo Henry Manni, who takes on three events in the men’s T34 class, and his teammate Leo Pekka Tahti who goes in the 100m, 200m 400m and 800m T54.

Swiss pair Marcel Hug and Manuela Schaer did not compete at Grosseto 2016, but their performances at Swansea 2014 speak for themselves.

Out in the field, watch out for Croatia’s two-time world and Paralympic champion Zeljko Dimitrijevic, who competes in the club throw F51 and Iceland’s Helgi Sveinsson, who is aiming to compete a hat-trick of consecutive European titles with gold in the javelin F64.

Sweden’s Viktoria Karlsson could also secure a third successive European title in Berlin this week – but she will have to jump further than Spain’s Meritxell Playa Faus, the top-ranked European this year.

Every minute of the Berlin 2018 European Championships will be streamed live on the World Para Athletics website and Facebook page.