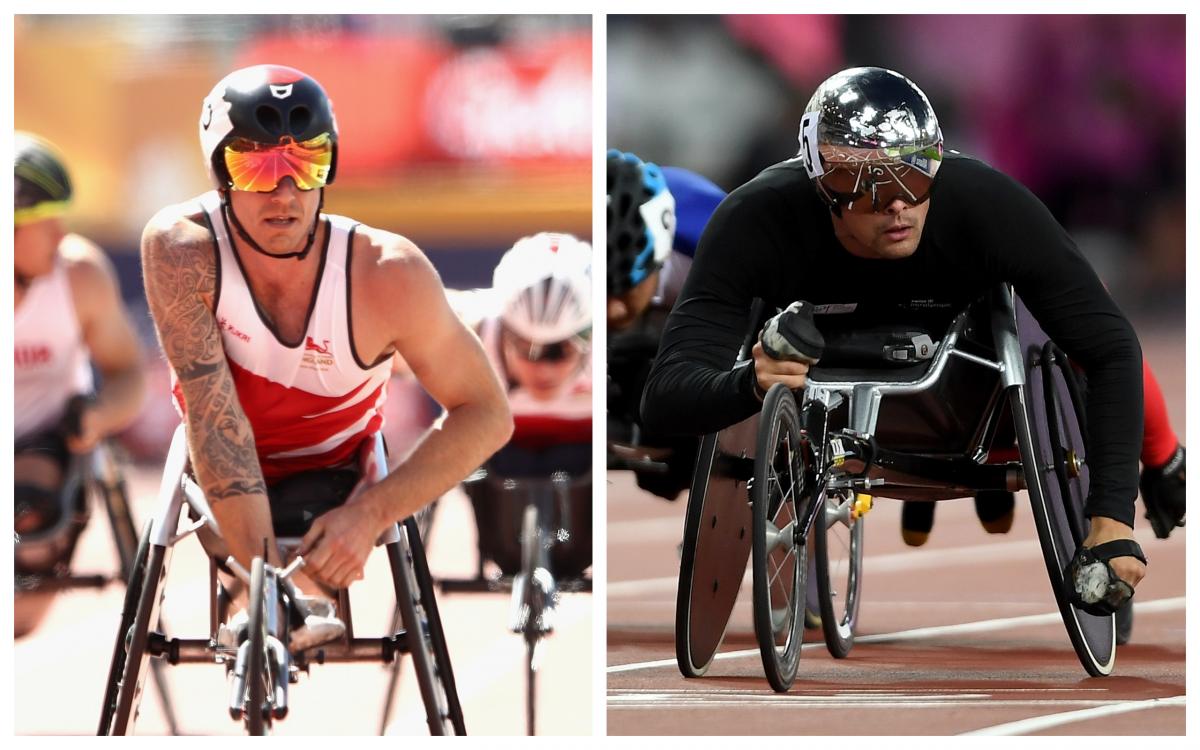 At the Nottwil Grand Prix in Switzerland earlier this year, Great Britain’s Richard Chiassaro raced in to the record books, breaking the 800m world record as he blasted round the track in 1:30.35.

Chiassaro’s time beat the previous best held by Swiss Paralympic champion Marcel Hug – and he did it on Hug’s home track too.

Now the pair are back in action at the Berlin 2018 World Para Athletics European Championships, which begin on Monday (20 August).

While Chiassaro has already demonstrated his ability over two laps this year (although he did go on to lose his world record mark when USA’s Daniel Romanchuk clocked a phenomenal 1:29.66 in June), Hug has a proven track record too.

The Swiss won his first Paralympic title over 800m at Rio 2016, then enjoyed a highly successful World Championships in London last year, winning three gold medals – the same three events that he races in next week.

London 2017 brought one bronze medal (the 400m T54) for Chiassaro – he crashed out dramatically in the final of the 800m T54 and was subsequently disqualified, with the race re-run without him four days later.

But there’s no doubt the 36-year-old, who was named British team captain for Berlin 2018 earlier this week, is on an upwards trajectory, having set personal bests across distances from 100m to 800m this season.

Intriguingly, the pair have yet to meet at a European Championships – Hug did not race at Grosseto 2016, so was unable to defend the three titles he won in Swansea two years earlier.

Chiassaro meanwhile clinched three silvers behind his teammate David Weir at Grosseto 2016, adding gold in the 200m and as part of the relay quartet.

The Harlow man has made it clear this year that he wants to medal in every event, telling Paralympics GB:

“This will be the first time I’ve done a 1,500m at European level but I don’t see it being an issue.”

While Chiassaro and Hug go to battle for the medals, the pair cannot ignore the presence of home favourite Alhassane Balde either – another T54 wheelchair racer who has shown significant improvement over the last couple of years, culminating in 1,500m and 5,000m bronze at London 2017.

Balde will certainly carry the home support but in Chiassaro and Hug, the German faces the toughest of opponents. 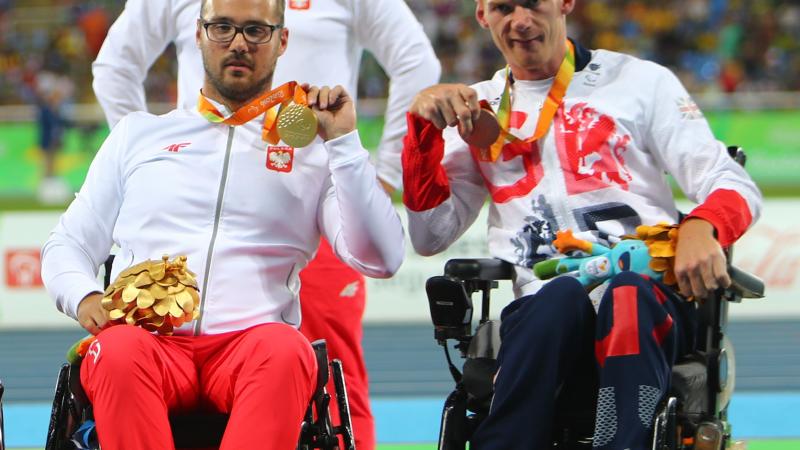