The 28-year-old has finished on the podium at all three of the last European Championships, winning 100m T42 gold each time.

But when it comes to the long jump, she has yet to secure the coveted top spot.

“I don’t know if there will be a surprise from any other competitors but yes, it’s time for two golds and it’s time for a show,” said Caironi, who won double world gold at London 2017.

So close to gold

It was a similar situation at the last European Championships in Grosseto, Italy – domination in the sprints but defeat in the long jump pit.

But this year Caironi has already made clear her intentions.

Training since late 2016 under the watchful eye of coach Davide Gamberini – who specialises in jumps - the pair have been paying particular attention to her long jump.

The results are plain to see – at the Italian Championships in Nembro, northern Italy, in June, Caironi leapt 4.88m, adding a highly impressive 16 centimetres on to her previous best set in London last year.

The jump sent Caironi - who competes in the F63 class established this year for single above-knee amputees - soaring to the top of the world rankings, and nearly one metre clear of her rivals.

And she believes there is yet more to come.

“This year I improved probably because my training was more focused on the long jump,” admitted Caironi.

“I’m very happy of course. The thing is, I still have more to show. As usual in the Europeans it’s very important to medal, but for me it’s also important for me to back up the work that I’ve done for the entire year.”

That’s not to say the Bergamo athlete has been neglecting the sprints, however.

She is the current world record holder (T63 and T64 athletes who hold a world record and move class, take their record with them) and world number one in the 100m T63, and the only Para athlete in her class to run sub-15 seconds this year.

The 28-year-old is running on a new blade and she and her coach have also been spending time on her start, working out what is best for her – which may mean a change from using the blocks to a standing start.

“My coach is trying to calculate which is faster, so we will see. We are quite close to the Europeans and as usual we do things until the end,” she said. 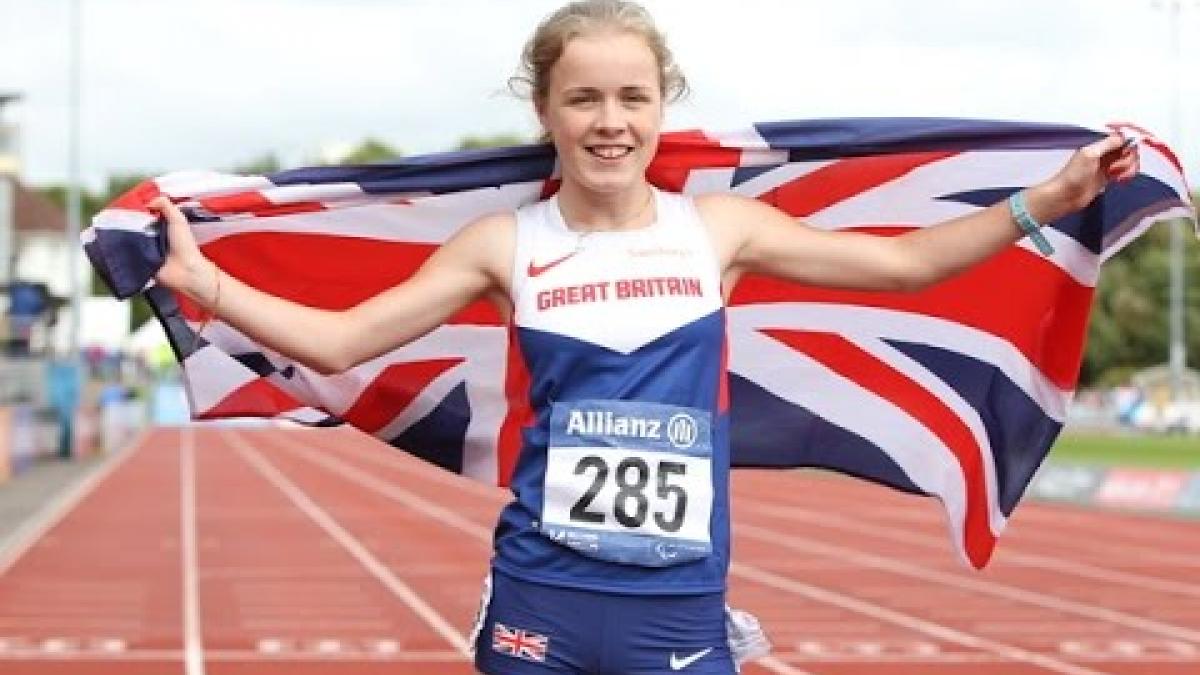