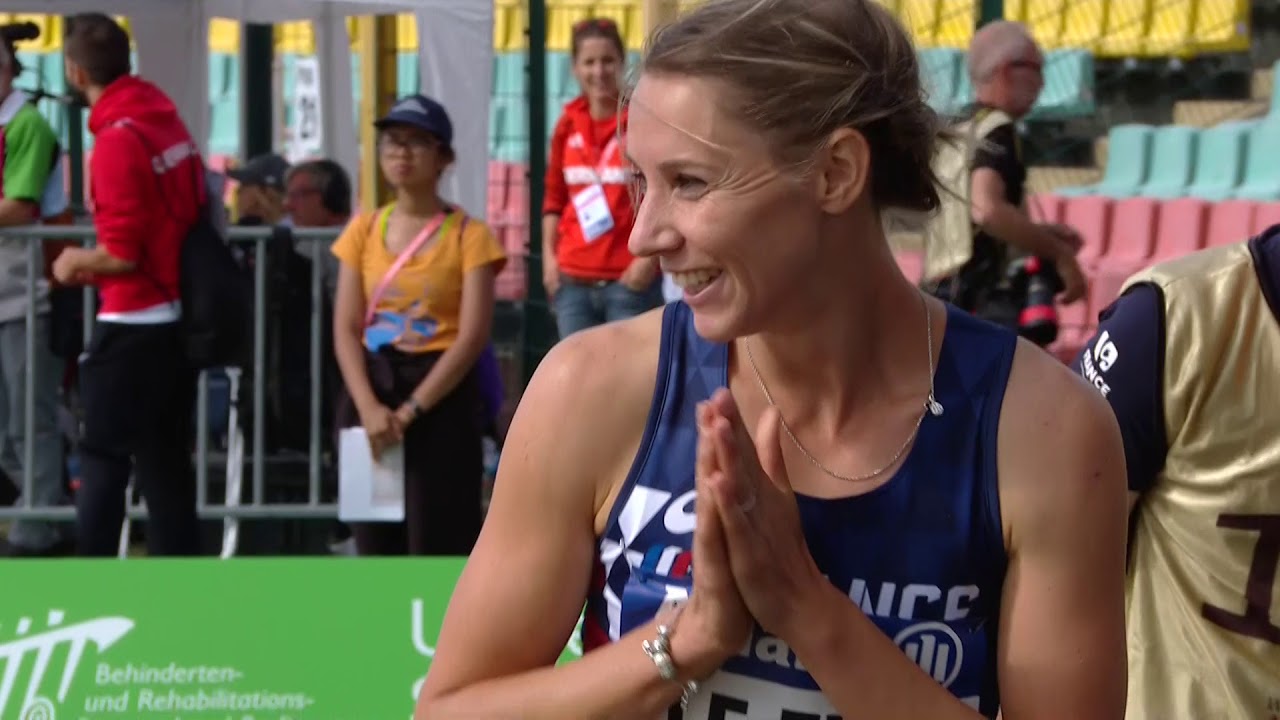 Paralympic, world and defending European champions were out on force, doing what they do best at the World Para Athletics European Championships - winning. But there were some upsets and surprises too. Here are five from the seven days of track and field action in Berlin.

While not a complete surprise – Briton Kare Adenegan had, after all, smashed her teammate Hannah Cockroft’s world record four weeks earlier – the fact that she claimed gold so emphatically, ending Cockroft’s unbeaten seven-year run of major championship wins, was headline news.

Even Tahti himself was surprised with his achievements in Berlin. He won the men’s 200m T54 by a considerable margin; then added the 400m T54 title 24 hours later. He also raced to silver in the 800m T54, then rounded off the week with a (perhaps more predictable) gold in the 100m T54.

“This is really a huge surprise for me, it’s my first big win in the 400m,” said the Flying Finn. “It’s awesome, I won the race and I beat the legend Kenny van Weeghel for the first time in my career at this distance, so I’m really happy.”

The French Paralympic champion had only a brief season’s training under her belt after heartbreakingly losing her unborn baby earlier in the year.

But her mental strength and technical prowess shone through as she smashed the long jump T64 world record with a leap of 6.01m – not that she immediately realised how far she had jumped. Le Fur thought her winning distance was 5.91m – it was 20 minutes later, after the competition had ended, that she learned she had actually passed the six-metre mark.

German sprinter Irmgard Bensusan arrived in Berlin as favourite for gold in the women’s 200m T64, having clocked a new T44 world record 26.53 in the build up to the championships.

But she was no match on the day for in-form Dutch Para athlete Marlene van Gansewinkel who stormed home more than half a second clear, leaving the German with two silver medals on home soil.

Portugal’s Carina Paim only reached the first round of the 400m T20 at Rio 2016; and she was disqualified at the World Championships last year. But this time was different.

The 19-year-old got the better of a stellar field including five-time world champion Barbara Niewiedzial, speeding off at the gun and holding on for gold with a new European record – nearly 1.5 seconds quicker than her pre-Berlin personal best.