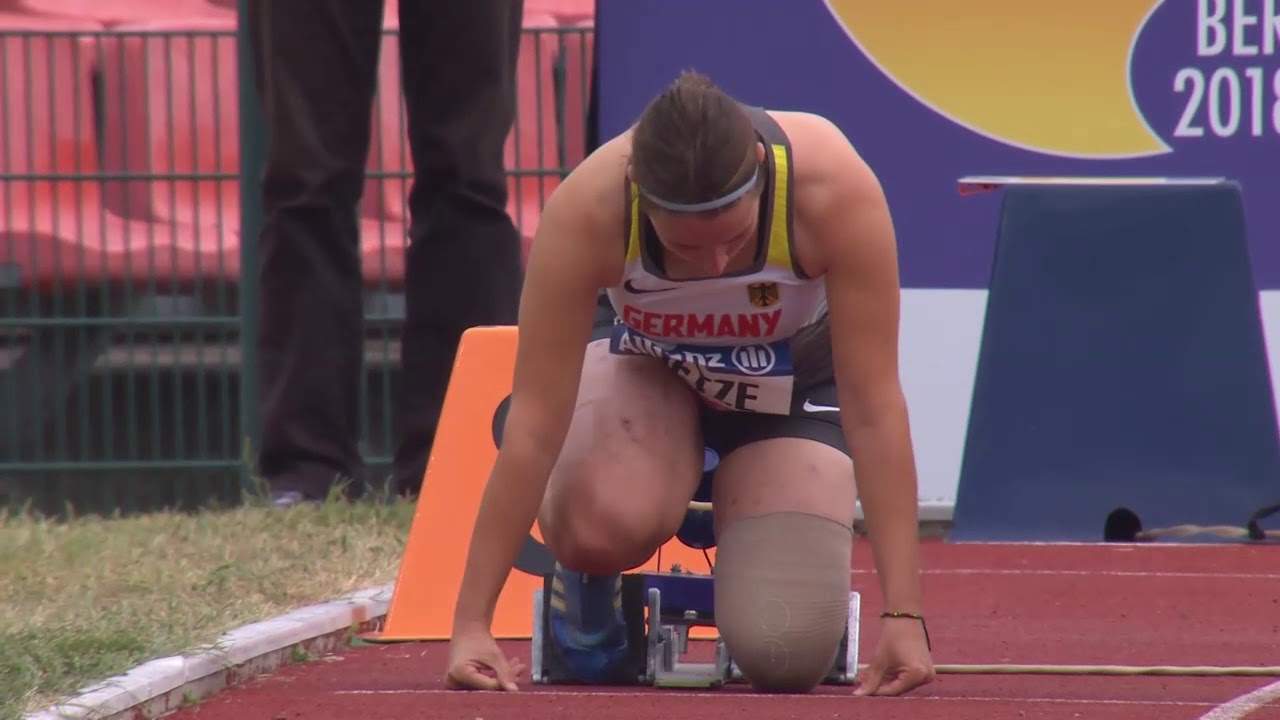 Fifteen world records were set at the Berlin 2018 World Para Athletics European Championships. Here are five of the best.

World, Paralympic and European champion Markus Rehm delighted the home crowds at Berlin 2018, leaping to a new world record on the penultimate day of competition. True to form, the 30-year-old saved his best until last, adding one centimetre on to the world record he set seven weeks ago with his final jump of the day.

Van Gansewinkel claimed her first major title in Berlin - and she did it in style, knocking 0.03 seconds off the previous world record time she set just a few weeks earlier to claim women’s 100m T64 gold.

“I have been feeling good for the past few weeks and I knew I could win here. I hoped for the best and I ended up with a new world record. The wind was just the way you want it so it was perfect,” she said afterwards.

Back in action after the birth of her son last year, Poland’s Karolina Kucharczky was more determined than ever to make her mark in the German capital – and she did just that.

The 27-year-old leapt 6.14m in the third round – five centimetres further than her previous record mark set at the Lyon 2013 World Championships.

Lenihan smashed her own world record not once but twice on her way to European Championship gold. The 18-year-old had arrived in the German capital in terrific form, and went straight in to the lead in the opening round, throwing 31.65m.

Her second throw of 32.28m added more than 10cm on to her previous best, but it was in the third round that she really hit the mark, measuring in at a massive 32.95m.

Lebiedieva’s massive throw of 14.84m in the fifth round of competition at Berlin 2018 broke a record that had stood for 23 years – New Zealander Cristeen Smith’s throw of 14.46m had stood since 1995.

But after all that time, the Ukrainian’s mark did last long – she added a further nine centimetres in the sixth and final round of competition, rounding off with a best of 14.93m. 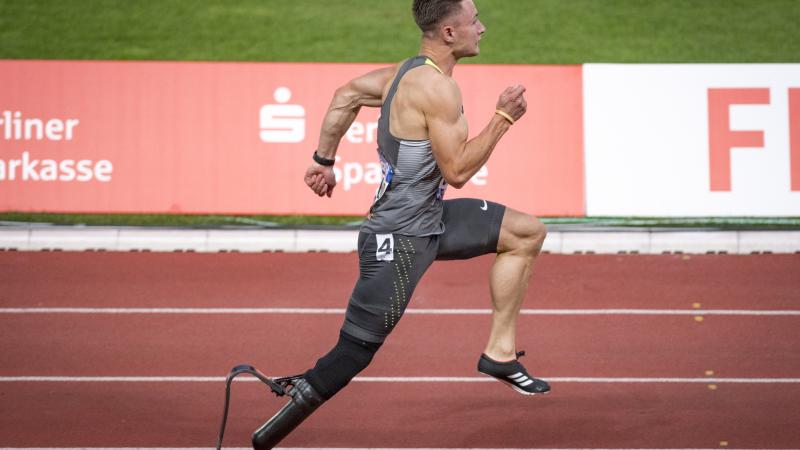