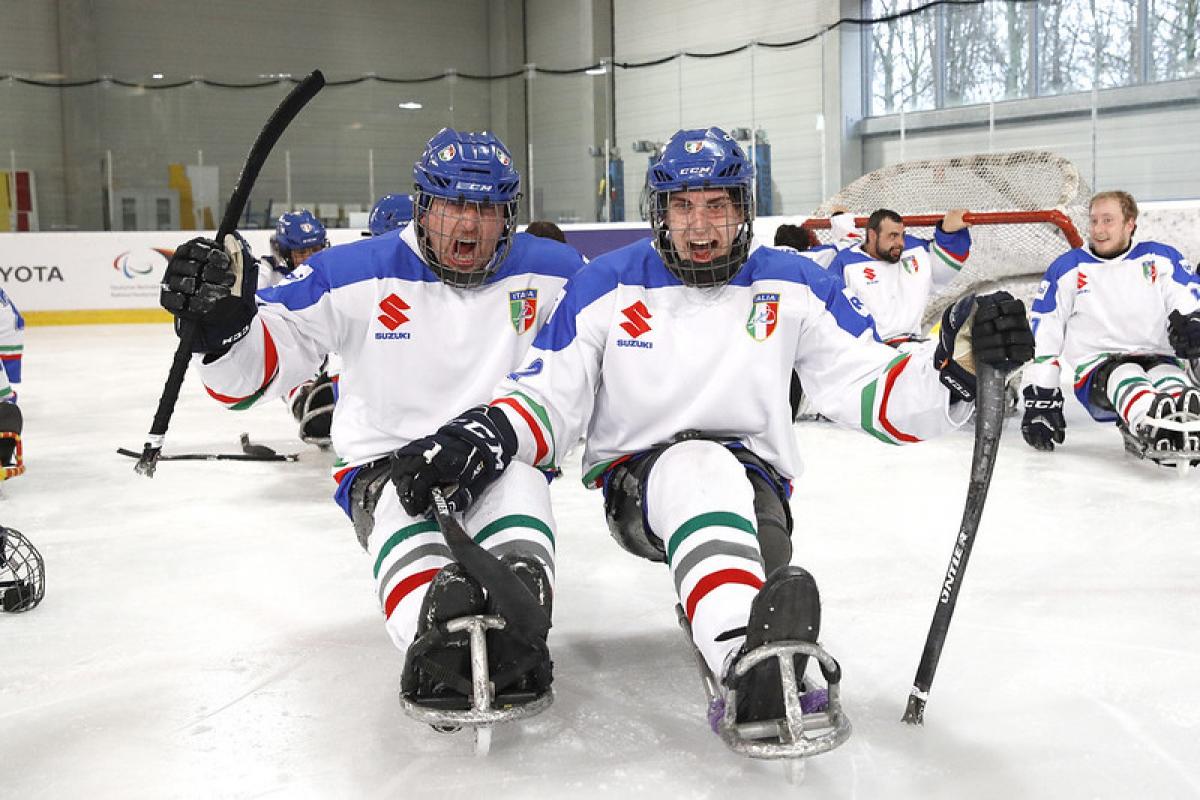 Italy and Slovakia became the final two Para ice hockey teams to qualify for the Beijing 2022 Winter Paralympics after finishing first and second in the standings at the Paralympic Winter Games Qualification Tournament in Berlin on Wednesday (1 December).

Beijing 2022 will mark Italy’s fifth consecutive Paralympics in the sport and the first-ever appearance for Slovakia. In Beijing, they will join the five teams that have already qualified: USA, Canada, RPC, Korea, Czech Republic and China.

Slovakia pulled the biggest surprise in Berlin, knocking off host nation Germany, 4-2, in its final game to finish second in the standings with 12 points and qualify for its first Winter Paralympics in the sport just six months after competing at the World Championships A-Pool for the first time.

David Korman, the youngest member of the Slovakian squad at age 23, scored twice against Germany in a 54-second span, while Martin Joppa added his tournament-leading six goal and ninth point and Peter Kascak notched his first goal for Slovakia.

Slovakian netminder Eduard Lepacek recorded 16 saves on the day, finishing the tournament with a 1.40 goals against average. He led all goaltenders in Berlin with an 87.50 save percentage.

Frank Rennhack and Ingo Kuhli-Lauenstein both tallied goals for Germany, but the team ran into six penalties in the game. Germany finished the tournament in third place with nine points.

Simon Kunst had 18 saves for Germany, which will now have to wait another four years in attempt to qualify for its first Paralympics since 2006.

"I'm so happy for the team and everyone in the programme, and I'm so proud of my teammates. We are loving this feeling of qualifying for our first Paralympics," goaltender Lepacek said.

Italy finished the tournament undefeated with 15 points atop the standings after a 4-0 victory over Norway, and has now qualified for its fifth consecutive Paralympics in the sport dating back to 2006.

“I have no words. We did it, though. I’m so proud and happy for this team,” said Italy’s 24-year-old forward Alessandro Andreoni, who finished the tournament with a goal and an assist. “We may be younger, but we proved we were the strongest at this tournament.”

Twenty-two-year-old forward Matteo Marnini Remotti and two-time Paralympian Andrea Macri both scored their first goals of the tournament in the opening period, and then veteran national team members Gianluigi Rosa and Stephan Kafmann notched their fifth and fourth goals, respectively, at the event in the second period to increase Italy’s lead to four.

Julian Kasslatter recorded 11 saves for Italy in the victory, and Johan Groenlie had 10 saves for Norway.

This will be the first time Norway has missed out on qualifying for the Winter Paralympics in Para ice hockey since it became part of the Games programme in 1994.

Sweden picked up its first victory at the tournament in its final game with a 2-0 shutout of Japan to finish in fifth place in the standings, but like Norway, will not advance to the Paralympics for the first time in the sport’s history. Japan finished the tournament in sixth place.

Two-time Paralympic bronze medalist Niklas Ingvarsson broke open the scoring 12:58 into the game off a pass from Per Kasperi, and then three-time Paralympian Rasmus Lundgren doubled Sweden’s lead midway through the third period with his fourth goal of the tournament.

“It’s nice to leave for home with a win,” said Swedish forward Maximilian Dickson Gyllsten, who assisted Lundgren on the second score. “It was a hard competition, though, and we would have hoped for more as a team.”

Ulf Nilsson had the shutout between the pipes for Sweden with seven saves, finishing the tournament with 80 saves, more than any other goaltender. Kazuya Mochizuki stopped the puck 10 times for Japan. 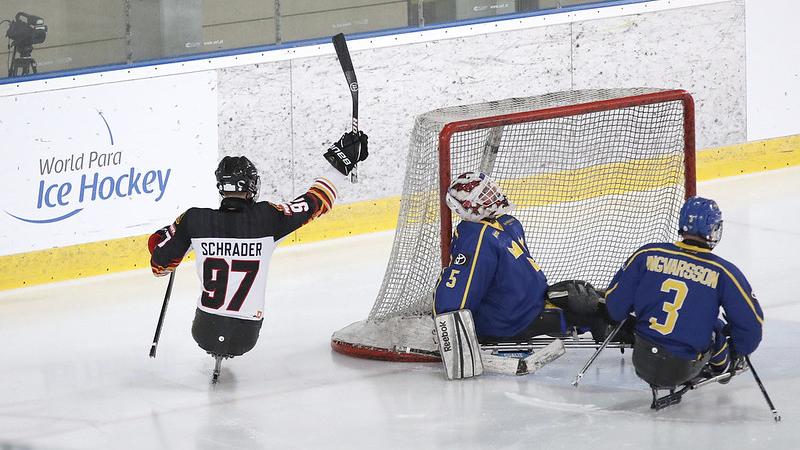 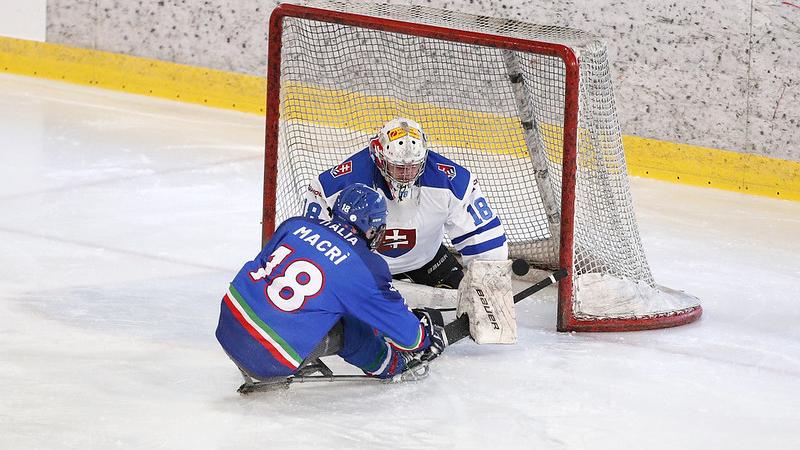 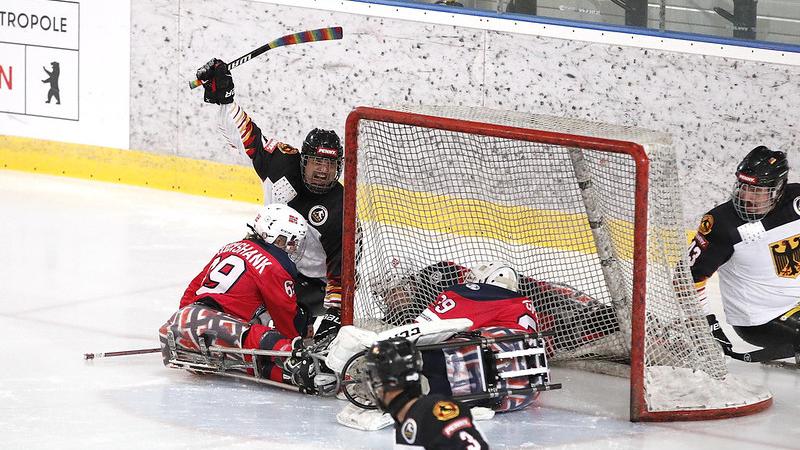 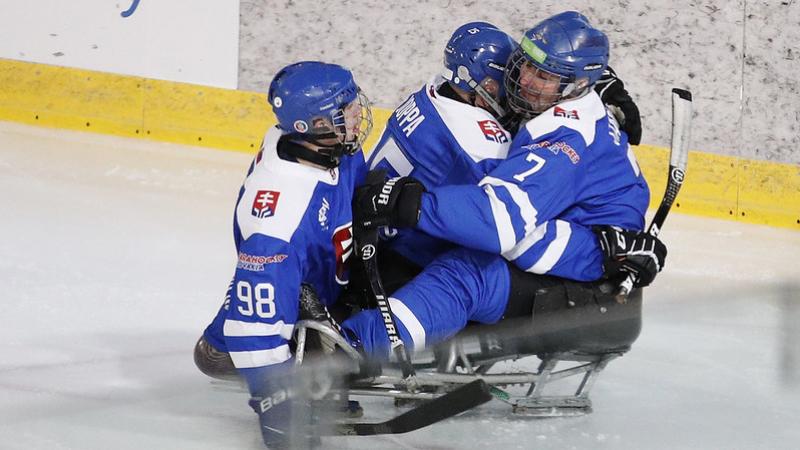