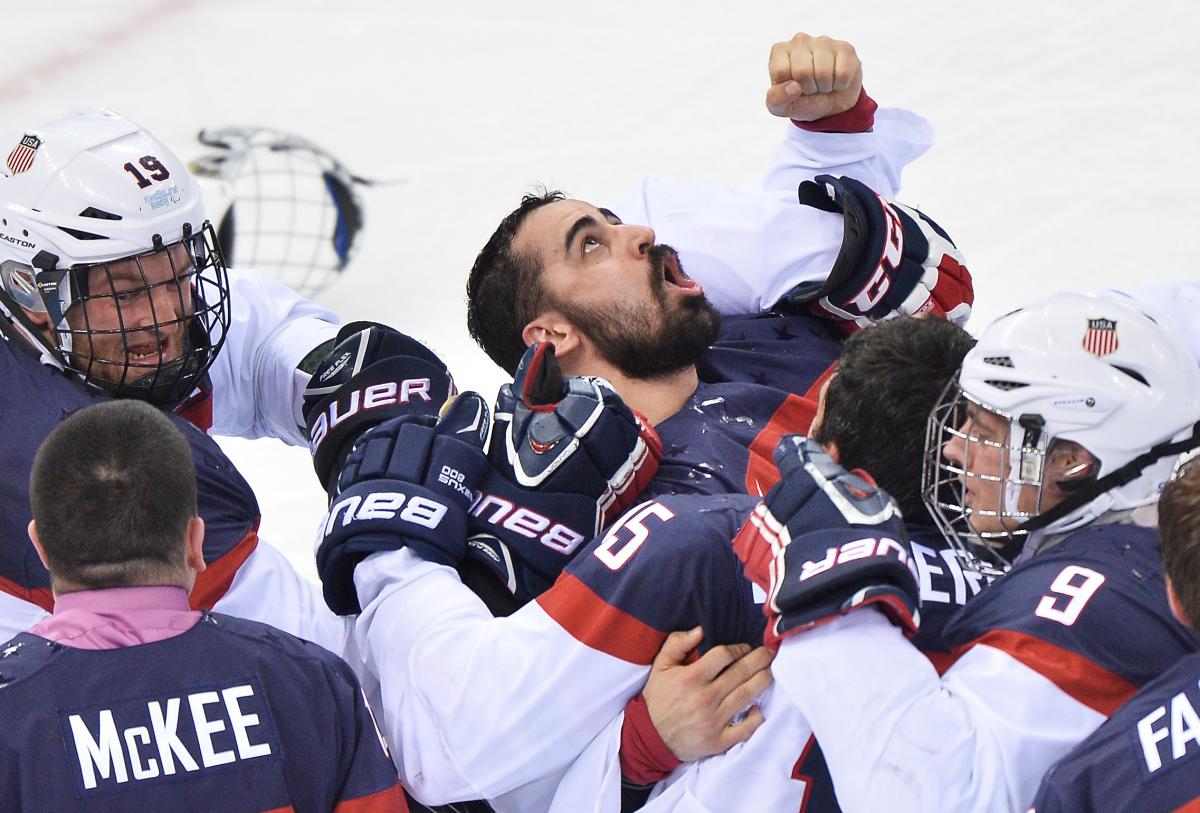 After 16 seasons anchoring the US Para ice hockey team between the pipes, goaltender Steve Cash is hanging up his sledge.

The 32-year-old announced his retirement on Monday (25 October) following a career that spanned four Paralympic Winter Games and eight World Para Ice Hockey Championships. During his career, Cash won three Paralympic golds and one bronze, and five world titles. He won 119 of the 159 games he appeared in, racking up a career 1.22 goals against average and .898 save percentage.

"It has been quite the journey and an honour to represent my country," said Cash in a USA Hockey statement. “I want to thank all of teammates throughout the years along with the supporters I have gained along the way. You guys have made the journey what it is.”

At the Vancouver 2010 Winter Paralympics, he set a Paralympic record after recording five shutouts and not allowing a single goal. He was awarded the Best Male Athlete with a Disability at the 2010 ESPYs following his performance.

Four years later in Sochi, he won four of his five contests, recorded a 0.41 goals against average with three shutouts and carried the US flag in the Closing Ceremony.

In 2018, he helped Team USA claim its third straight Paralympic gold in PyeongChang, where he registered a 0.29 goal-against-average, .967 save percentage and a pair of shutouts while winning all four of his starts.

In the gold-medal game against Canada, Cash turned away 11 of 12 shots faced as the U.S. came from behind to defeat Canada, 2-1, in overtime.

In 40 games played at the World Championship level, Cash won 33 of his 40 contests, recording 15 shutouts and helping the US become the the first country to win back-to-back gold medals.

Cash grew up in Overland, Missouri, and at the age of 3 had his right leg amputated due to osteosarcoma. He grew up playing inline hockey with a prosthetic.

Just last month, he revealed to Para ice hockey fans he has struggled with depression for 10 years, and has been able to receive the help he needs.

Now, the US Para ice hockey team will try to win an unprecedented fourth straight gold medal at the Beijing Winter Paralympics next year, and it will have to try to win without Cash in the net for the first time.