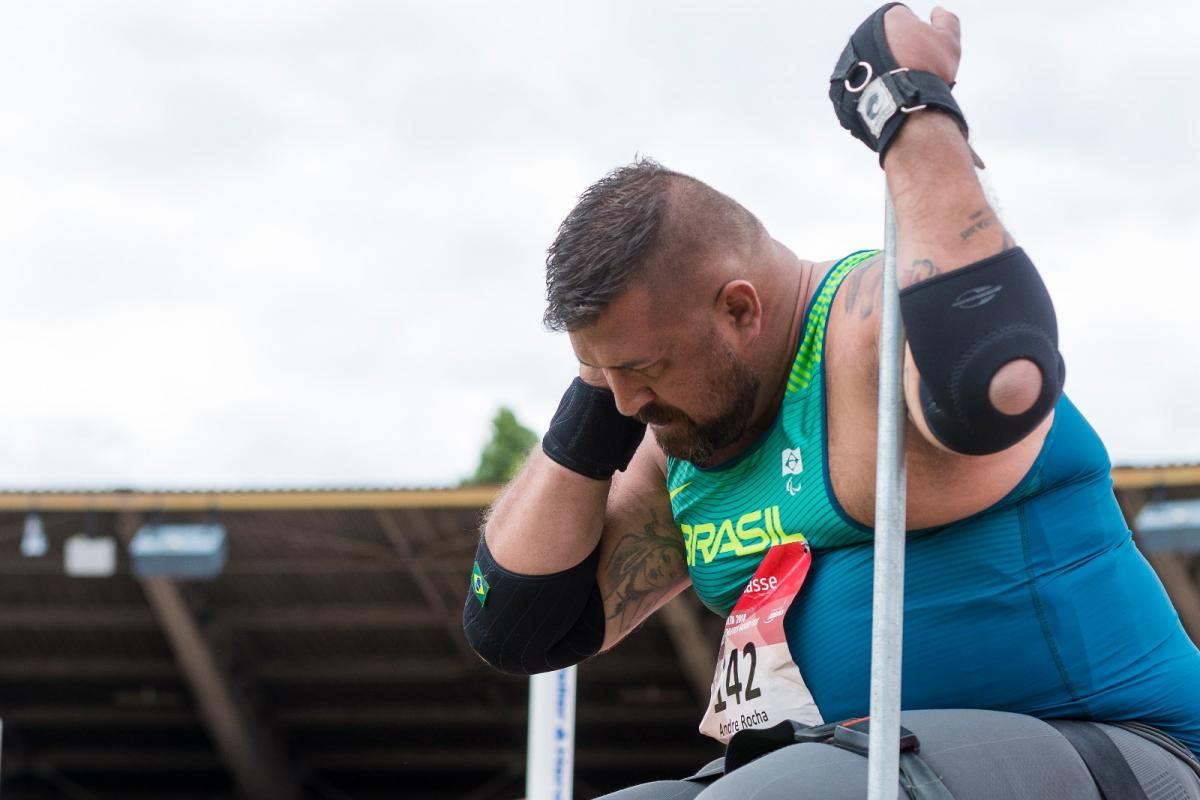 India’s Yogesh Kathuniya and Brazilian throwers Andre Rocha and Elizabeth Gomes were all in record-breaking form on Saturday, the opening day of competition at the Berlin Grand Prix in Germany.

Two weeks after breaking the discus F52 world record at the Paris Grand Prix, Gomes was at it again – this time in the shot put, where she managed a huge 7.11m – nearly one metre further than American Cassie Mitchell’s record from six years ago.

Gomes has multiple sclerosis but is determined not to let the degenerative condition stand in the way of her Para athletics career.

“I’m so grateful that even with something that should make me worse, I got the record and it is making life go on,” said an emotional Gomes, who also took the win in the discus F52 with a best of 15.79m.

“My disability is something that is progressive, so each day I am fighting against something that I am trying to get through. Sport helps me keep going in life. The multiple sclerosis is always with me but it does not beat me, I am the one winning against my disability.”

Not to be outdone, Rocha threw 8.83m in the men’s shot put F53 – adding 11 centimetres on to the previous mark set by Mauro Maximo de Jesus ten years ago.

Kathuniya smashed the world record in the men’s discus F36, his throw of 45.18m adding more than two metres on to the previous best set by China’s Cuiqing Li last year.

Alessandro Rodrigues Silva (45.51m) and Thiago Paulino dos Santos (14.11m) added to Brazil’s dominance in the field with wins in the discus F11-13 and shot put F56/57 respectively, while their teammates excelled on the track too.

World and Paralympic champion Petrucio Ferreira (10.71) won the men’s 100m T47 – although the 21-year-old, who clocked a world record 10.50 two weeks ago in Paris, is still chasing the title of fastest Paralympian of all time – a position currently held by Irishman Jason Smyth with a time of 10.46.

“I wanted to come here to get the chance to compete internationally against athletes from around the world. I wanted to break the record, but like Ayrton Senna I only run well in the rain,” smiled Rodrigues.

“To race against my competitors, especially overseas, is good so we can keep fresh and see where everybody’s at,” said Brown.

Namibian Johannes Nambala (49.73) was delighted with his win in the 400m T13 as he looks forward to next year’s World Championships and beyond.

“I’m happy to be in Berlin, it’s my second time. This was my last competition for the year and I’m happy to win a 400m race. Everybody knows I’m good at the 400m and this one just means that I’m in shape ready for the World Championships, the All Africa Games and Tokyo 2020,” said the 27-year-old, who won two silver medals at London 2017.

A number of Europe’s top Para athletes were also in action ahead of August’s European Championships back at the city’s Friedrich Ludwig Jahn Sportpark.

Finland’s T54 racer Amanda Kotaja (17.30) was first over the line in the women’s wheelchair race and is currently the top ranked European over the distance.

The 24-year-old won 100m T54 gold at the 2014 European Championships but was unable to defend her title in 2016 due to illness; she could be hard to beat this time around.

Fellow Finn Henry Manni won a hat trick of titles two years ago and his preparations for Berlin 2018 continued apace with a win in the men’s 400m T34/52 (54.93) ahead of Briton Isaac Towers. Manni was also the fastest in his class in the 100m and 800m.

US stars were also in action - triple world champion Jeremy Campbell has already impressed this season, throwing a world lead 65.47m in the discus F64 class. The 30-year-old was in form once again, winning the event with a best of 65.40m.

The Grand Prix also featured racing, and it was Norwegian Julie Saursaunet (22.49) who took the top spot in the RR1-4 race. 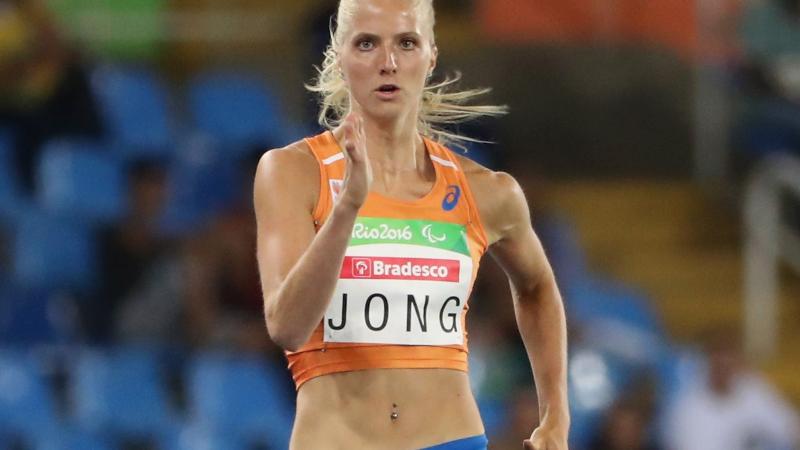 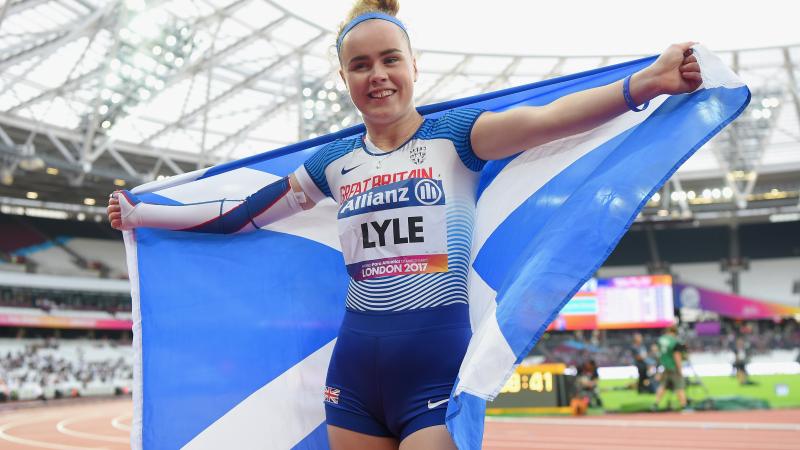