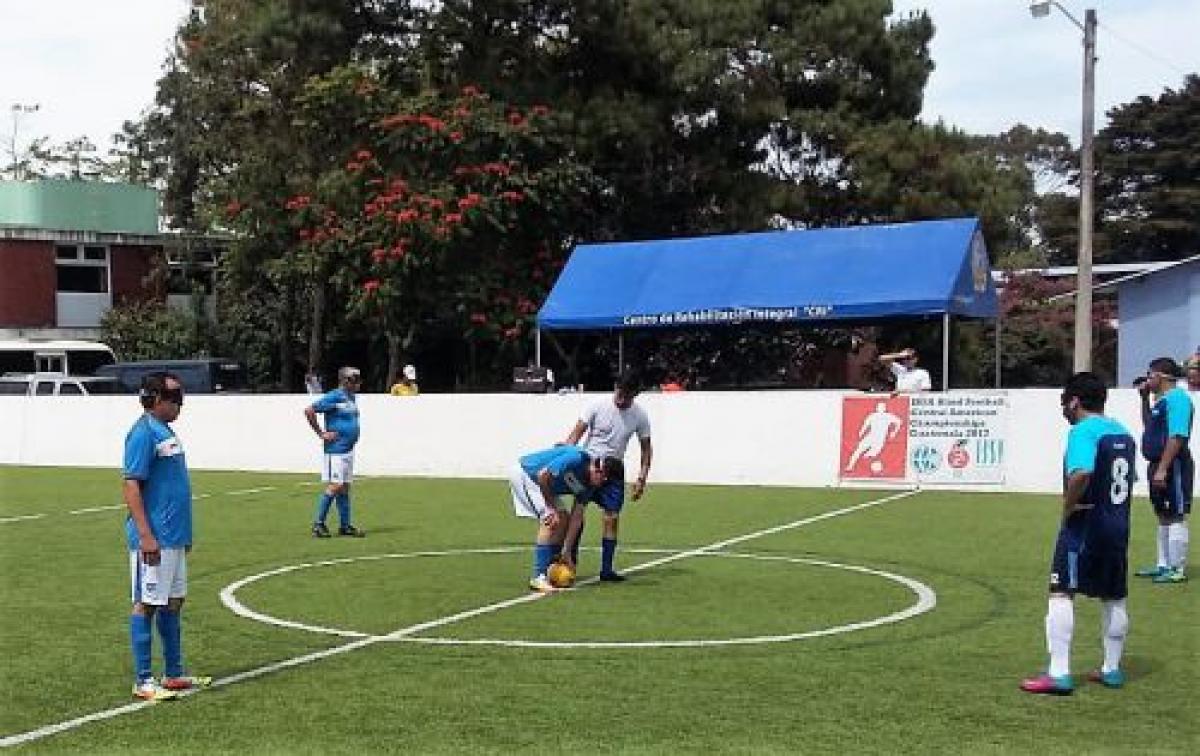 Blind football continued its development across Central America with another tournament taking place in Guatemala, in August.

All games were contested at the rehab centre of the Guatemalan Committee for the Blind and Deaf (Comité Pro-Ciegos y Sordos de Guatemala), a purpose-built blind football ground.

At Madrid 2018, Costa Rica finished in 14th place after achieving their first victory ever against South Korea 2-1. 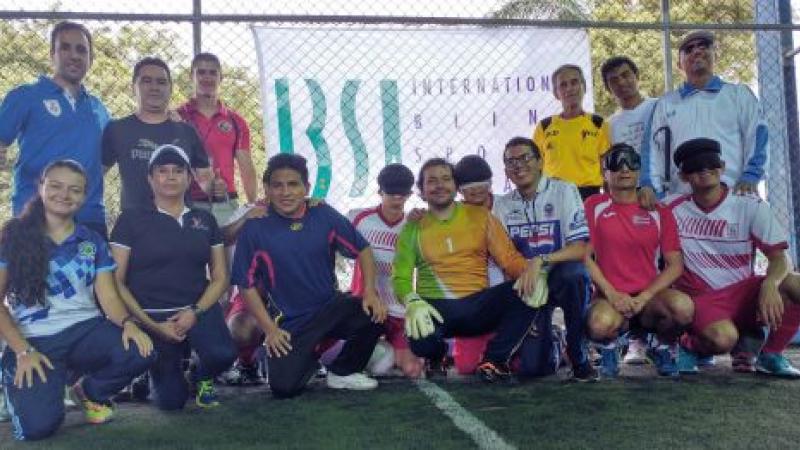 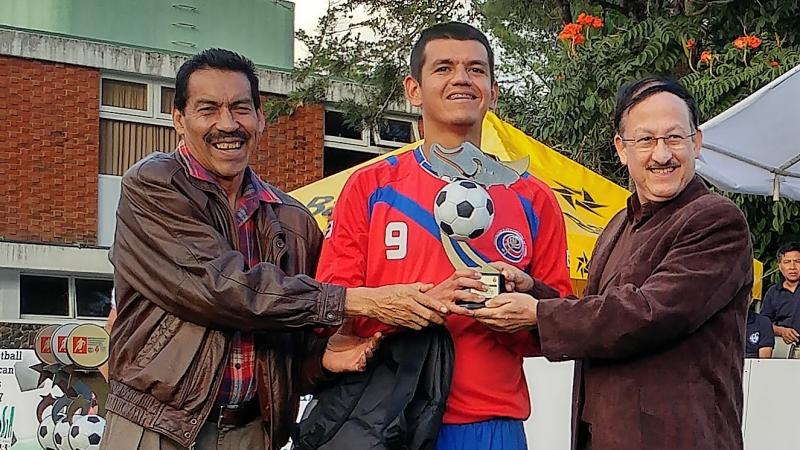