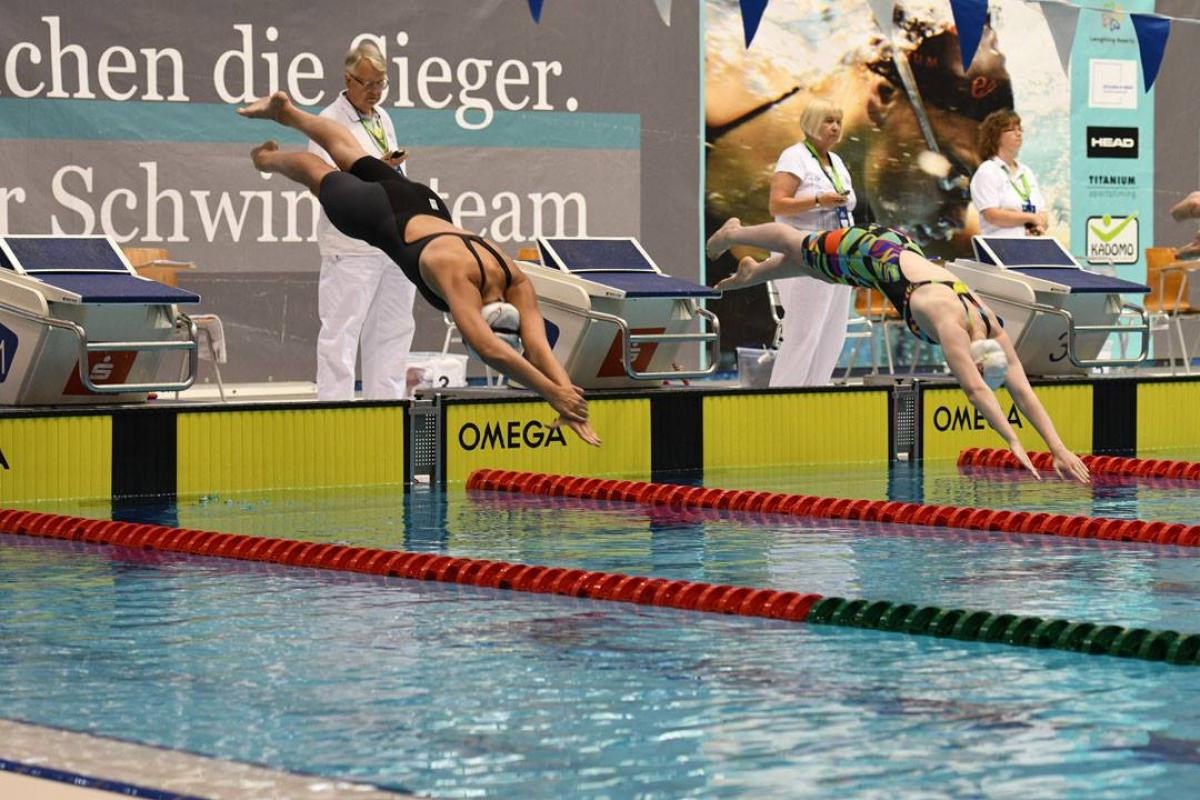 It was another thrilling day of competition in Berlin, as teenage sensation Monica Boggioni claimed two more victories, and 10 more world records fell on day two of the World Para Swimming World Series.

The Italian won the women´s 100m freestyle with 1012 points, following on from her win in the 200m freestyle on Thursday (6 July).

The 19-year-old then rounded off her night by taking the 150m individual medley gold, setting a world record of 2:46.73 for the SM4 class along the way.

“I am really happy with my times, I achieved personal bests. And I am also satisfied with myself because I could break the world record,” she said.

“I am really happy with that race, it was good to race against some of the big guys and was an overall good race,” said Hamer.

Four world records were set in the men´s equivalent. Three-time Paralympic gold medallist Oliver Hynd of Great Britain broke the S8 six-year-old world record with a time of 9:12.26 and won the race thanks to his 924 points.

Spain´s Nuria Marques Soto (929) showed outstanding form as she stormed to gold in the women´s 50m backstroke with a world record time of 32.76 for the S9 class.

In the men´s equivalent, Jonathan Fox of Great Britain (916) finished first and said he was “very happy with my swim.” But the USA´s S8 swimmer Robert Griswold (30.24), who set a second world record in two days, and Czech Republic´s Arnost Petracek (41.63), who broke his own world record in the S4 class, also celebrated.

The competition continues until Sunday (9 July). 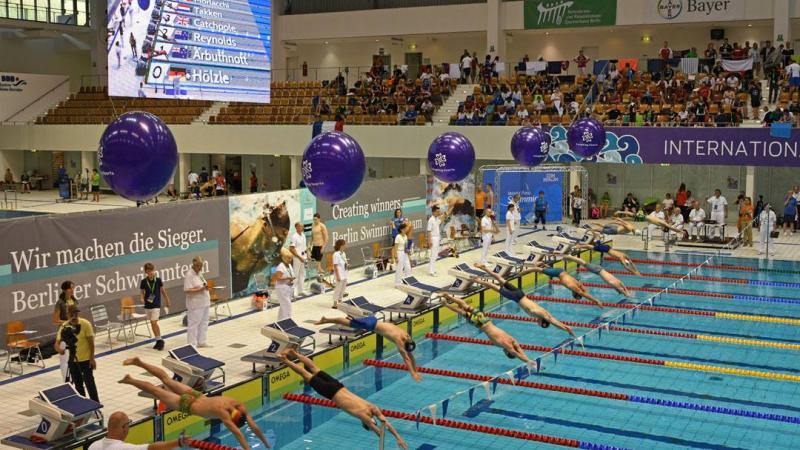