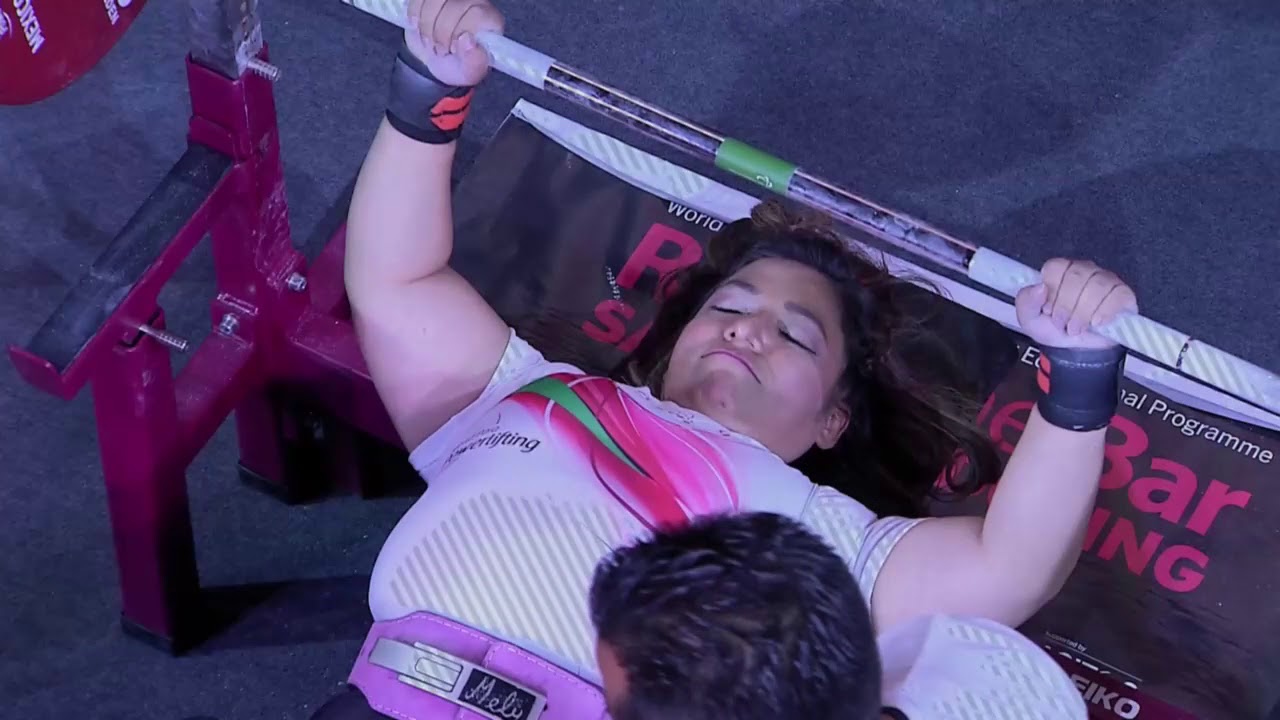 Amalia Perez has won much more than most powerlifters could even dream about. The Mexican has so far claimed three Paralympic and three world titles throughout a prolific career.

But far from feeling satisfied, Perez is hungrier than ever. She is now ready to defend the women's up to 61kg continental title at the Bogota 2018 Americas Open Championships.

Perez has not lost a competition since 2013, when she took bronze at the Asian Open Championships in Kuala Lumpur, Malaysia.

Since then, she has won only golds including at the 2015 Americas Open Championships, Toronto 2015 Parapan American Games, Rio 2016 Paralympic Games and Mexico City 2017 World Championships.

She extended her winning streak earlier this year, when she won a national competition in Queretaro and the Asia-Oceania Open Championships title.

Is there someone who can beat the seemingly unstoppable Mexican? Brazilian Terezinha Santos will most certainly try on Colombian soil.

The 47-year-old, who ended fifth at her home Paralympics in 2016, took part in three events this year. Santos reached the sixth place at the 2018 European Open Championships and won two national competitions.

Perez: "If you never dare, you'll never fly. Make decisions and do not be afraid," is her motto 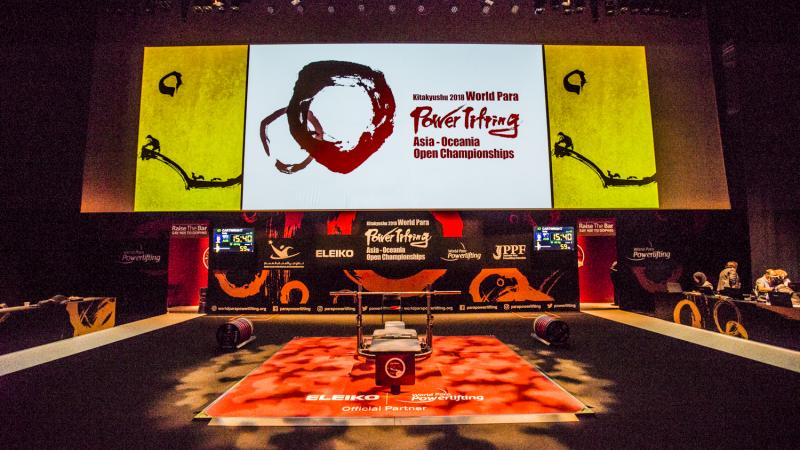