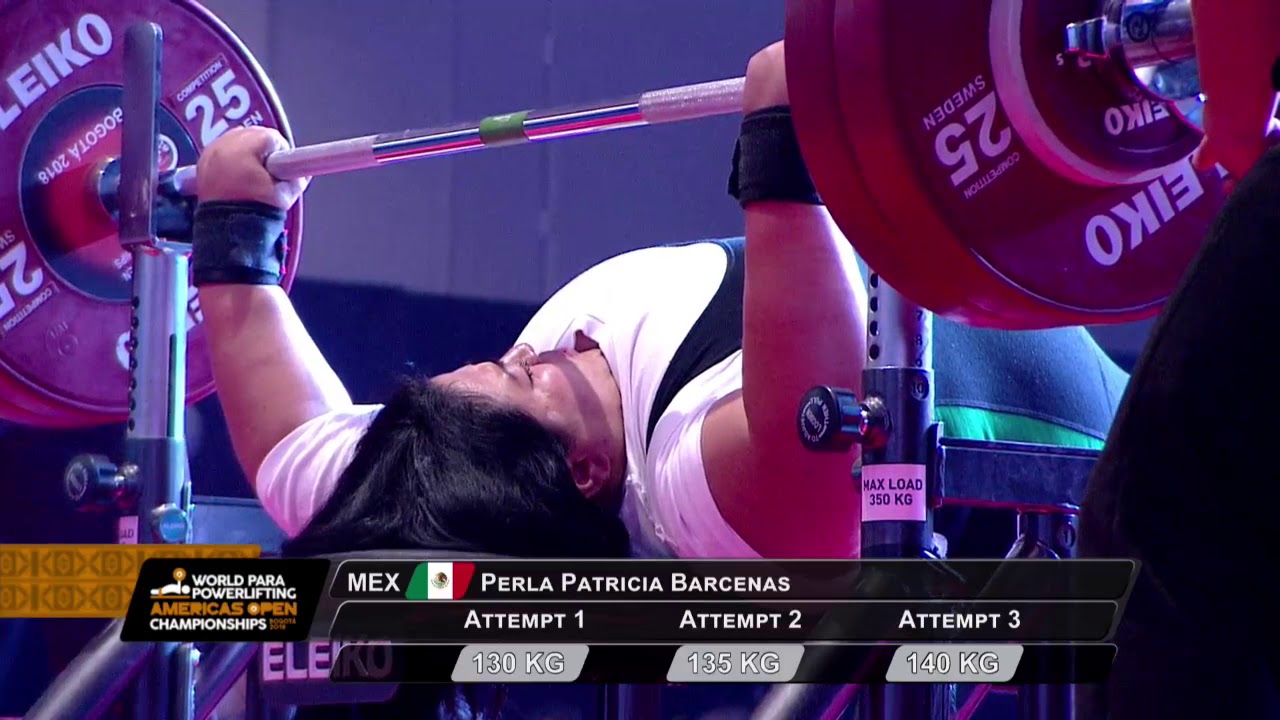 Former world champion Porfirio Arredondo bagged the other Mexican gold in a day when Turkmenistan (twice), Brazil and Chile – with an Americas record – also topped the podium.

The women’s over 86kg was Saturday’s final event in Bogota and Barcenas saved the best for last. She lifted 140kg in her third attempt to improve her own regional record by 4kg.

In the women’s up to 73kg Maria Antonieta Ortiz bettered three times her 95kg-Americas record established only two months ago at the Asia-Oceania Open Championships in Kitakyushu, Japan.

The Chilean lifted 97kg in her first attempt, 102kg in the second and 106kg in the third. Brazil clinched silver and bronze with Angela Teixeira (88kg) and Amanda de Sousa (88kg) respectively.

Arredondo won the men’s up to 80kg lifting 185kg in his final attempt followed by another one-two Brazilian silver and bronze with Ailton de Souza (176kg) and Andre Luiz Paz (159kg). It was the third Mexican victory in Bogota after Amalia Perez's gold on day two.

In the Americas’ podium, the bronze went to Venezuela’s Jackson Blanco (155kg).

Mayagozel Ekeyeva clinched the other Turkmenistan gold in the women’s up to 79kg with 112kg.

The Brazilian gold of the day came with Tatyana Medeiros in the women’s up to 86kg. Catalina Diaz Vilchis (85kg) and Claudia Miranda Orantes (80kg) gave Mexico silver and bronze respectively. 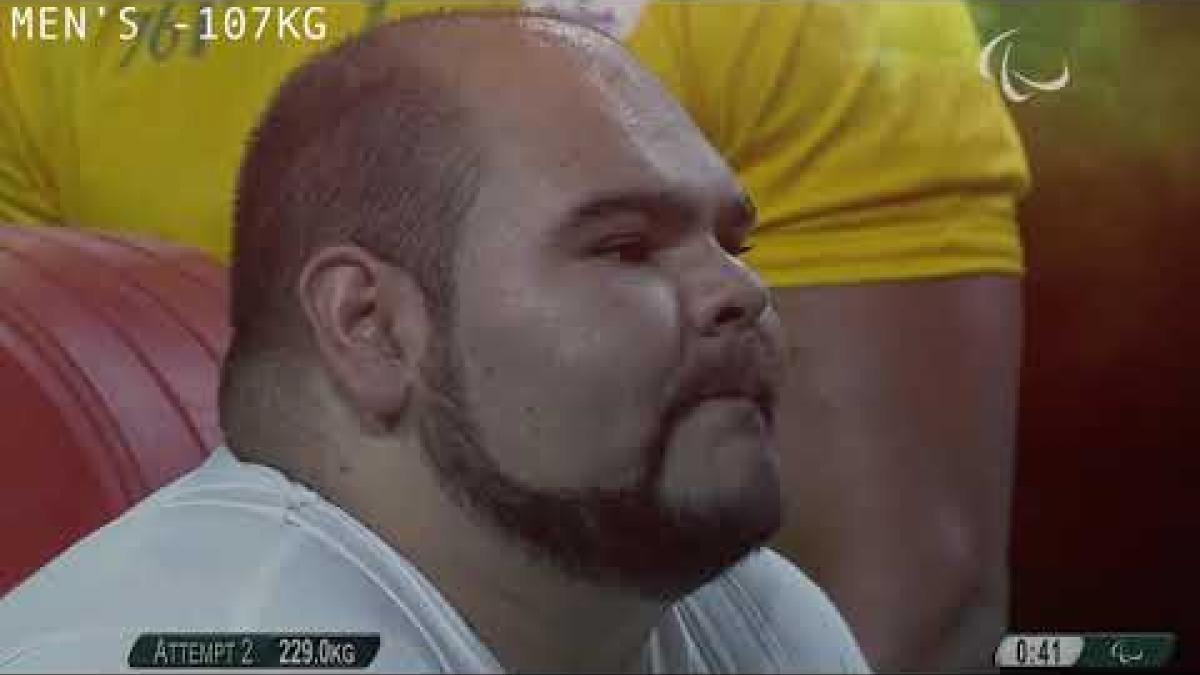