Bogota 2018: Paralympics qualification on the line 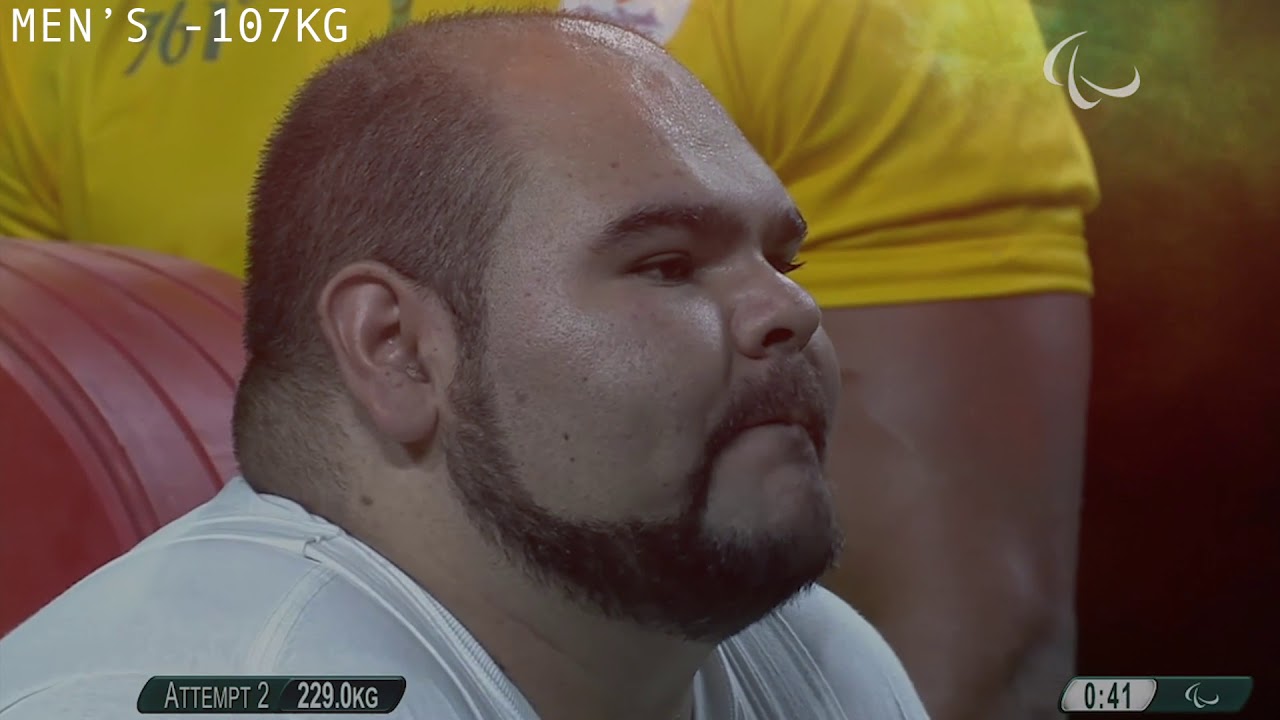 Three-time Paralympic champion Amalia Perez leads a field of 155 powerlifters from 29 countries competing at the Americas Open Championships in Bogota, Colombia, between 6 and 9 December.

The Mexican, who has not lost a competition since 2013, aims to qualify for her sixth consecutive Paralympic Games in Tokyo, Japan, in 2020, after taking gold at the last three.

Brazilian Terezinha Santos will try to upset Perez in the women’s up to 61kg.

In 2018, the Chilean took part in the Europeans in France and Asia-Oceanians in Japan, claiming silver and bronze, respectively. He is a strong favourite to top the podium in the Americas.

It will be interesting to watch Jose de Jesus Castillo Castillo as well after he won a dramatic gold in the men’s up to 107kg at his home Worlds in Mexico City thanks to an Americas record lift of 236kg.

Castillo seeks to achieve qualification for what would be his fourth consecutive Paralympic Games.

The women’s up to 41kg will feature a clash of generations as Toronto 2015 gold medallist Leidy Rodriguez meets youngster Clara Fuentes.

The Cuban, who took silver at the 2015 Americas Open Championships, is aware of the Venezuelan’s potential. Fuentes won the junior world title last year in Mexico City and is confident of taking another leap forward at Bogota 2018.

Home crowd favourite Jainer Cantillo will face stiff competition from Evanio Da Silva in the men’s up to 88kg. The Brazilian, who won his country’s first Paralympic medal in powerlifting, took bronze at Mexico City 2017.

Cantillo said: “I want that moment to come. We are training very hard with my coach Freddy Jerez to achieve our goals.”

Colombia are also hopeful of landing gold through 2017 Worlds bronze medallist Fabio Torres in the men’s up to 97kg.

“I personally want to perform well to achieve qualification for the Tokyo 2020 Paralympic Games. I need to make the most of the fact that I will be competing in front of my home crowd,” he said.

Live results will be available on the Bogota 2018 website. 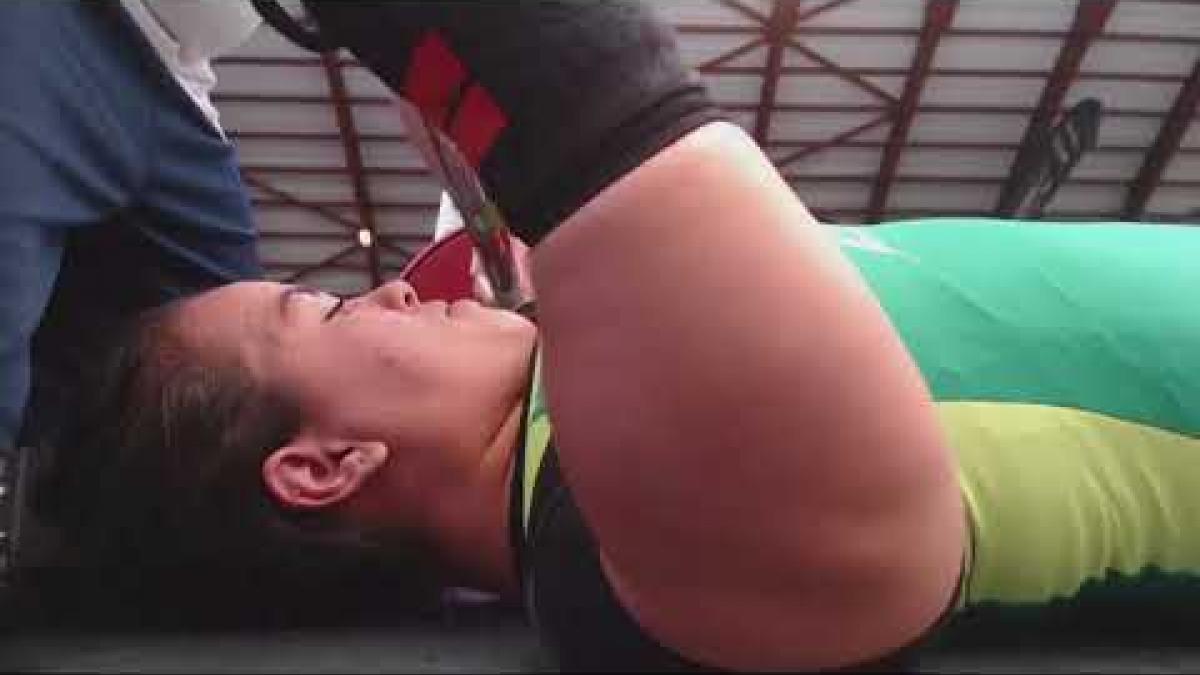 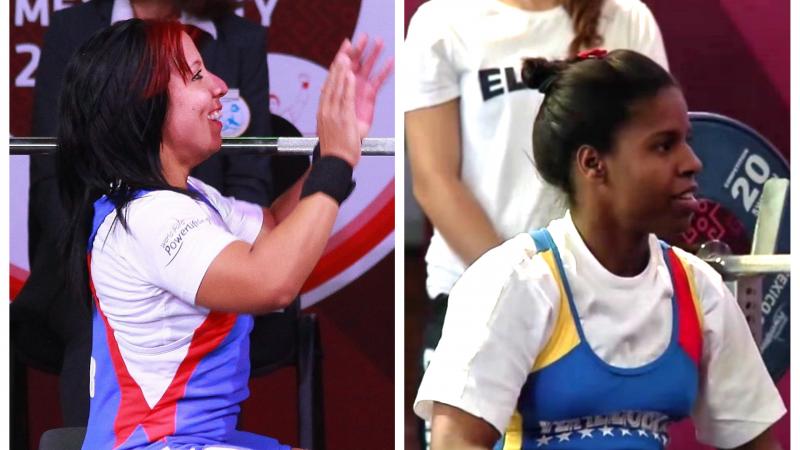 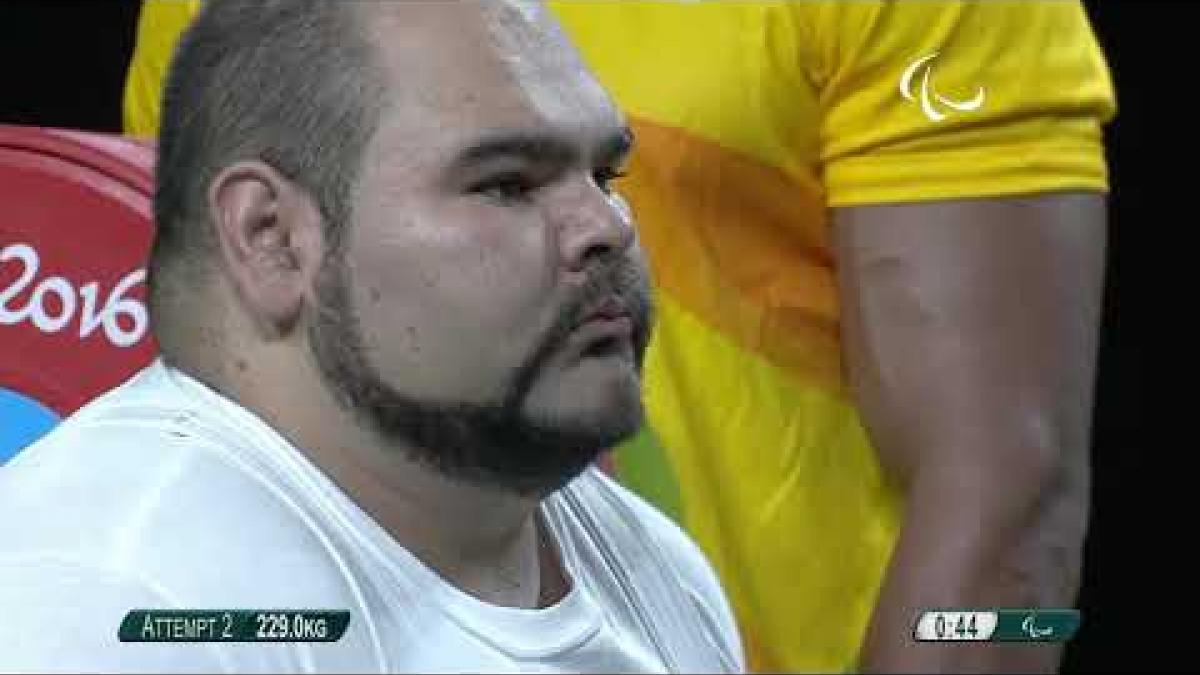