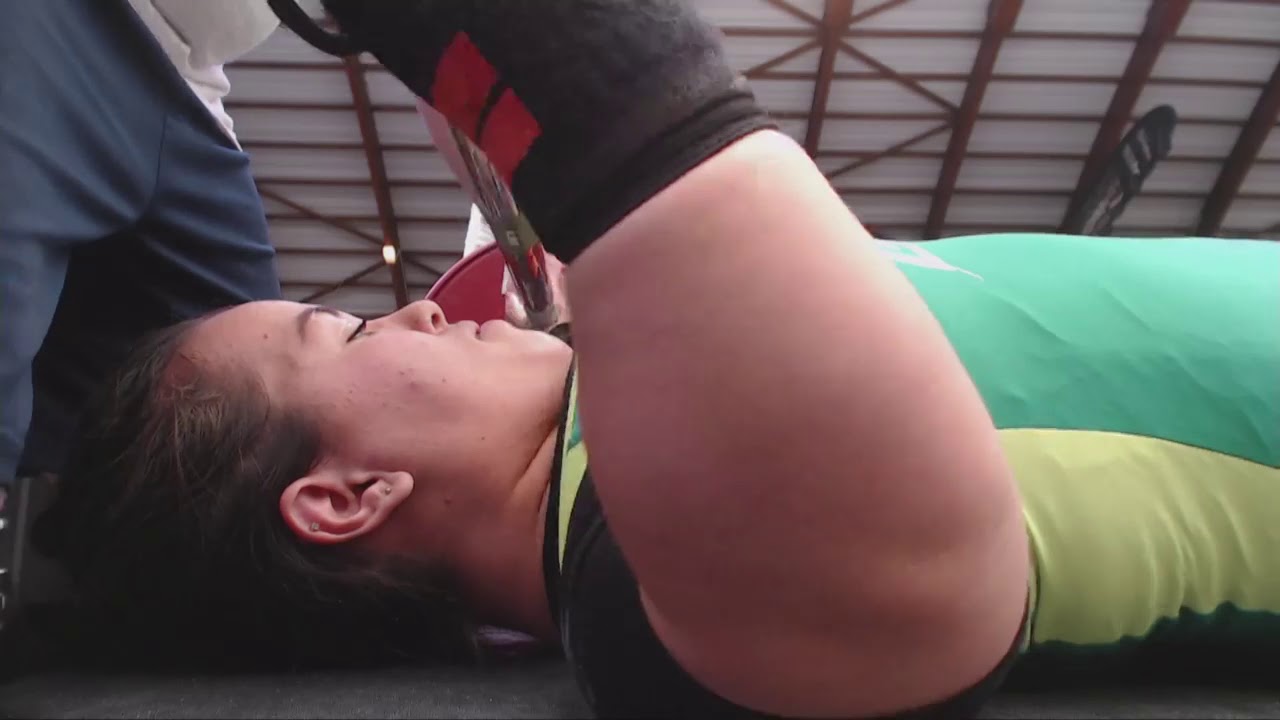 Some of the continent’s best powerlifters will gather in Bogota, Colombia, in 50 days’ time for the Americas Open Championships from 6 to 9 December.

Check out five of the best set to shine on Colombian soil while looking for a qualification spot for the Tokyo 2020 Paralympic Games.

The Mexican will be the leading candidate in the men’s up to 107kg after taking gold at home at the 2017 World Championships. So far this year he has taken part in two national competitions, winning both.

The ‘Human Rock’ has been performing better than ever in recent competitions. Cantillo reached the fourth place at the Rio Paralympics and went on to finish fifth at Mexico City 2017. He will be favourite for gold in the men’s up to 80kg on home soil.

D’Andrea is one of the emerging stars in the Para powerlifting international scene. Last May, she won the European Open title in Berck-sur-Mer, France.

The Brazilian made her Paralympic debut at Rio 2016. The following year, she won the Youth Parapan American Games in Sao Paulo and took silver at the Junior Worlds in Mexico City.

The reigning Parapan American Games champion seeks to win gold in the men’s up to 59kg and secure a spot in his third Paralympic Games. Garrido has had a successful year so far, taking silver and bronze at the European and Asia-Oceania Open Championships respectively.

The three-time Paralympic and world champion is not showing signs of slowing down. Perez is still fresh from claiming gold in the women’s up to 61kg at the Asia-Oceania Open Championships and will now look to add another title to her trophy cabinet in Bogota.