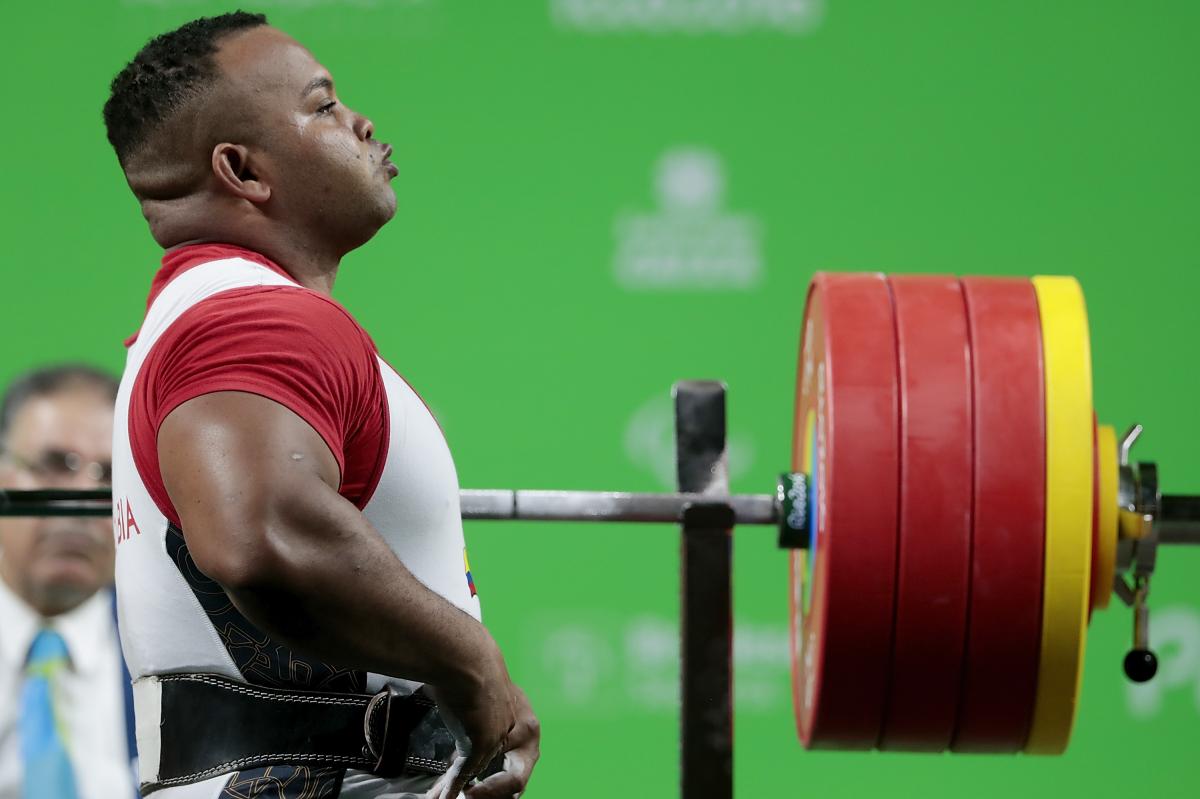 ⒸGetty Images
By Natalia Calderon and the IPC

Fabio Torres was on duty with the Colombian army in 2008 when he stepped on a mine. As a result, he lost the lower part of his left leg and had to start a long rehabilitation process.

It was during his time at the hospital that he came to know about Para sports. “When I first went to the gym after losing my leg, I spoke to the powerlifting coach and he introduced me to the sport.”

Torres had previously tried athletics, sitting volleyball and swimming. But it was powerlifting who caught his attention the most. “I have always enjoyed lifting weights,” he said. “Suddenly, I had the incredible opportunity to train and compete in a sport.”

A decade later, the 42-year-old is set to compete at the Americas Open Championships in Bogota, Colombia, hoping to win his first continental title.

He has enjoyed success on home ground before, taking multiple national titles. But Torres knows it will be different this time.

“It will require a huge effort for me to reach the podium at the Americas Open Championships,” said Torres, who last year claimed bronze in the men’s up to 97kg at the World Championships in Mexico City.

“I personally want to perform well to achieve qualification for the Tokyo 2020 Paralympic Games. I need to make the most of the fact that I will be competing in front of my home crowd.”

“Since I took up powerlifting, I have not stopped training and growing as an athlete bit by bit. I have been overcoming the barriers. Sports have changed my mind. They have made me stronger.”

You can find more news and results about the 2018 World Para Powerlifting Regional Championships here. 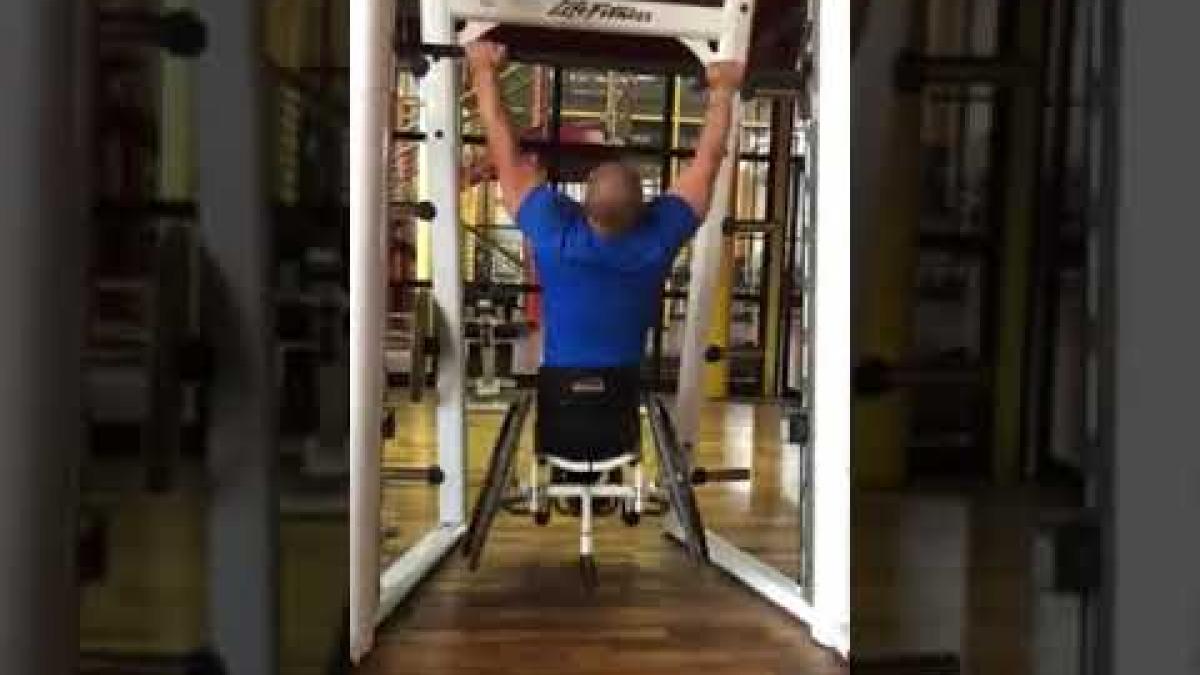