“My main goal is to give the best of myself and compete for medals, not just participate. If that makes me reach the podium, much better.”

In 2011, he came out of retirement, inspired by his daughter to compete at Guadalajara 2011. Despite being the first event since his return, the Chilean powerlifter claimed bronze in the men’s up to 59kg.

With one year to go until Lima 2019, the 38-year-old feels optimistic but prefers to remain cautious.

“My main goal is to give the best of myself and compete for medals, not just participate. If that makes me reach the podium, much better,” said Garrido, who was Chile’s flagbearer at the Opening Ceremony of the Rio 2016 Paralympic Games.

“The Parapans bring me back good memories. I remember that for Guadalajara 2011 I trained for only some months after five years without competing. When I was on the podium, I thanked God.

“As for Toronto 2015; that was without any doubt one of my greatest sporting achievements.”

Before travelling to Lima, though, Garrido has other goals in mind.

“I am focusing on those competitions [now], but obviously will start thinking more about the next Parapan American Games afterwards,” he said.

Garrido admits competition is getting tougher each year but believes anything is possible with the support of his beloved ones.

“My daughter and my family have always been my main motivations. They have supported me both in the good and the bad moments.” 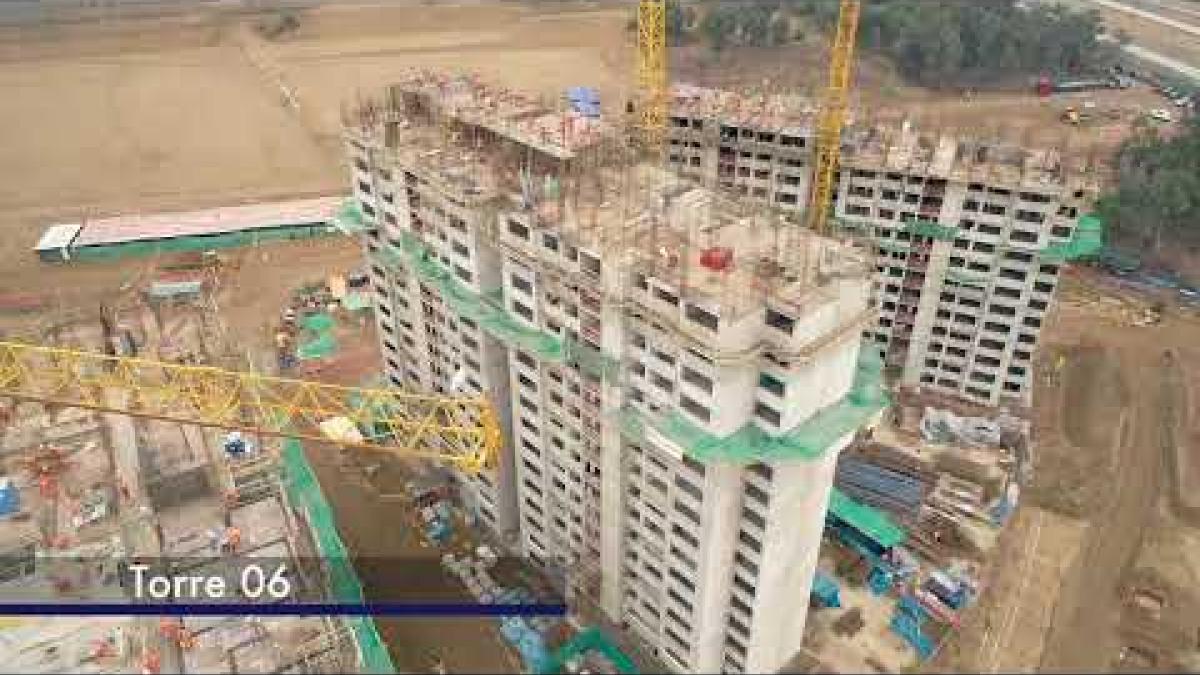 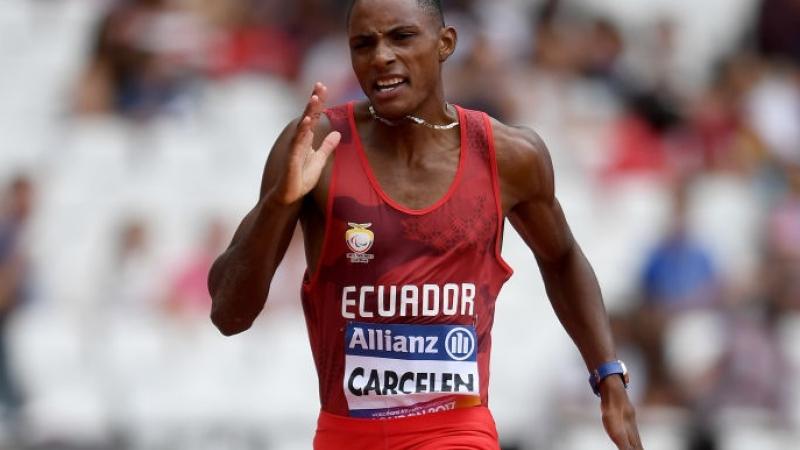 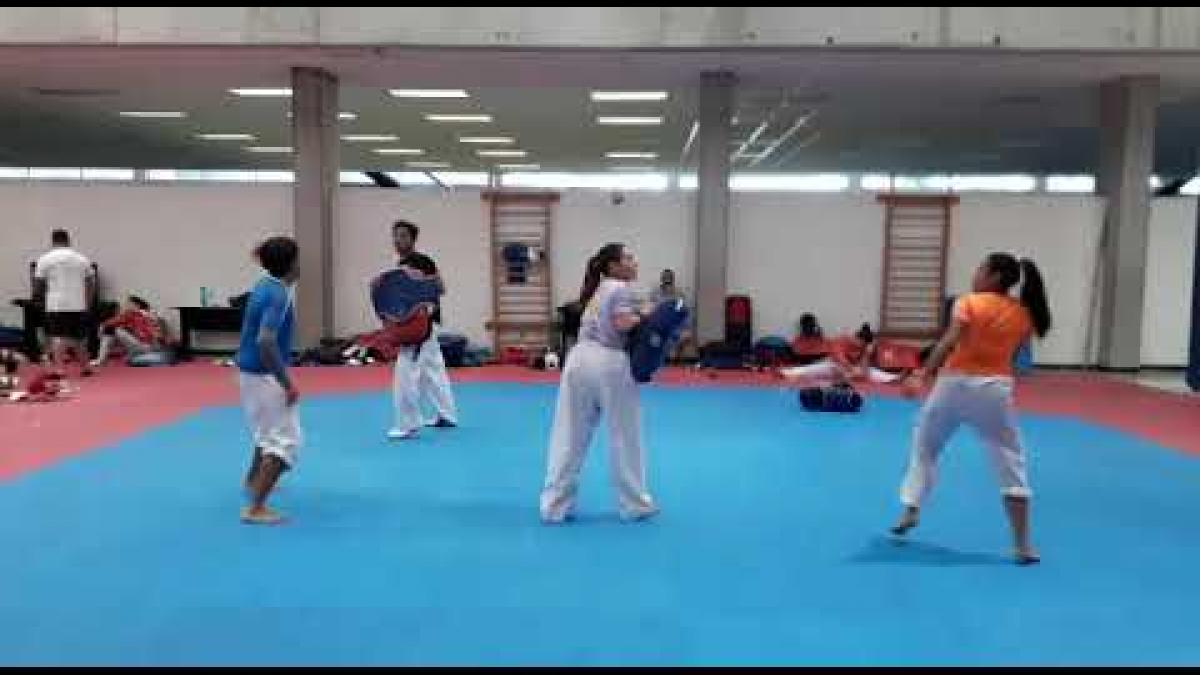 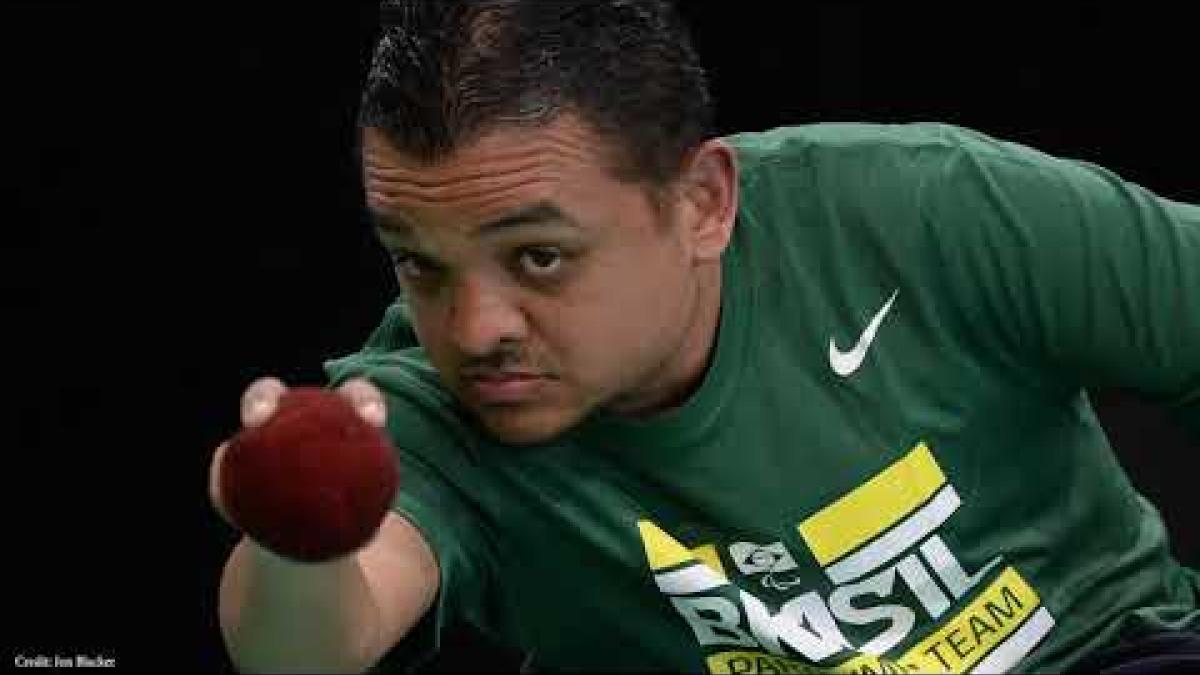