World Para Powerlifting has revealed the shortlist for the ‘Best Americas Powerlifter’ following the Americas Open Championships in Bogota, Colombia. The public can now vote for their winner on Facebook, Twitter and Instagram.

Extended her five year-long winning-streak by setting an Americas record of 134kg to take the women´s up to 61kg title.

Gave the hosts a big reason to celebrate as he set an Americas record of 212kg in the men´s over 107kg on his way to continental gold.

Did not have major problems in winning the men´s up to 59kg after clearing the bar at 177kg.

Lifted 116kg in the women´s up to 67kg, establishing a new Americas record and breaking the junior world record she had set at the 2018 European Open Championships

The public has until 12:00 (CEST) on Wednesday (19 December) to vote for the powerlifter they want to be the ‘Best of the Americas Open Championships.’ 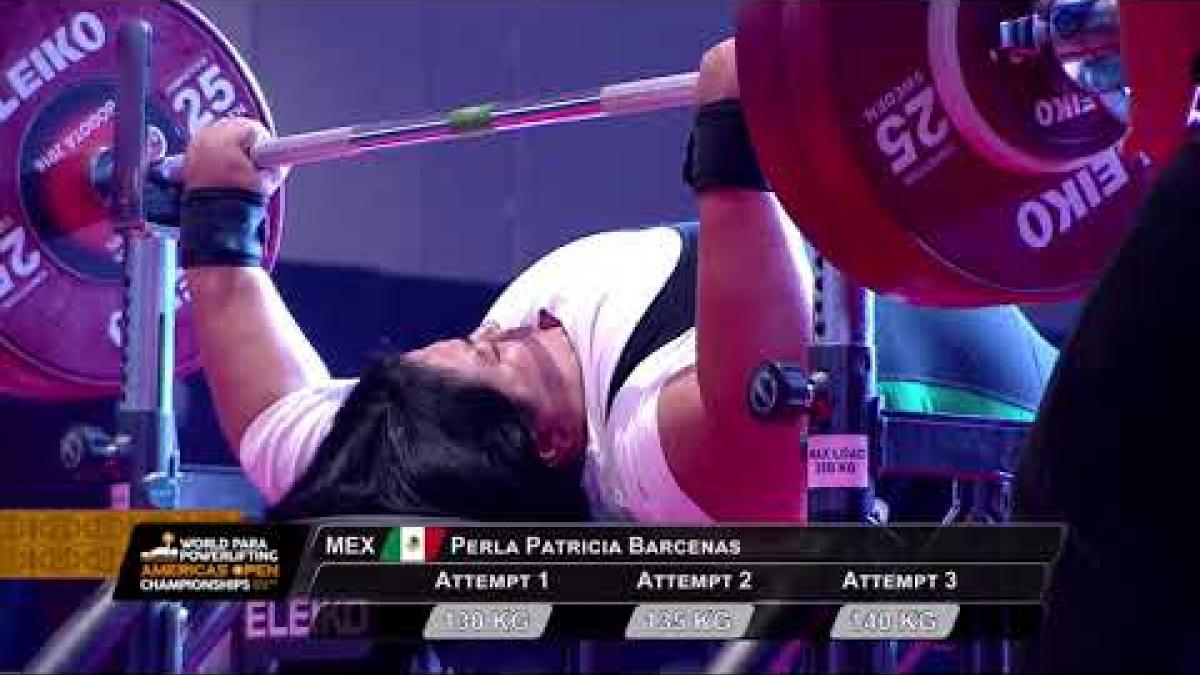