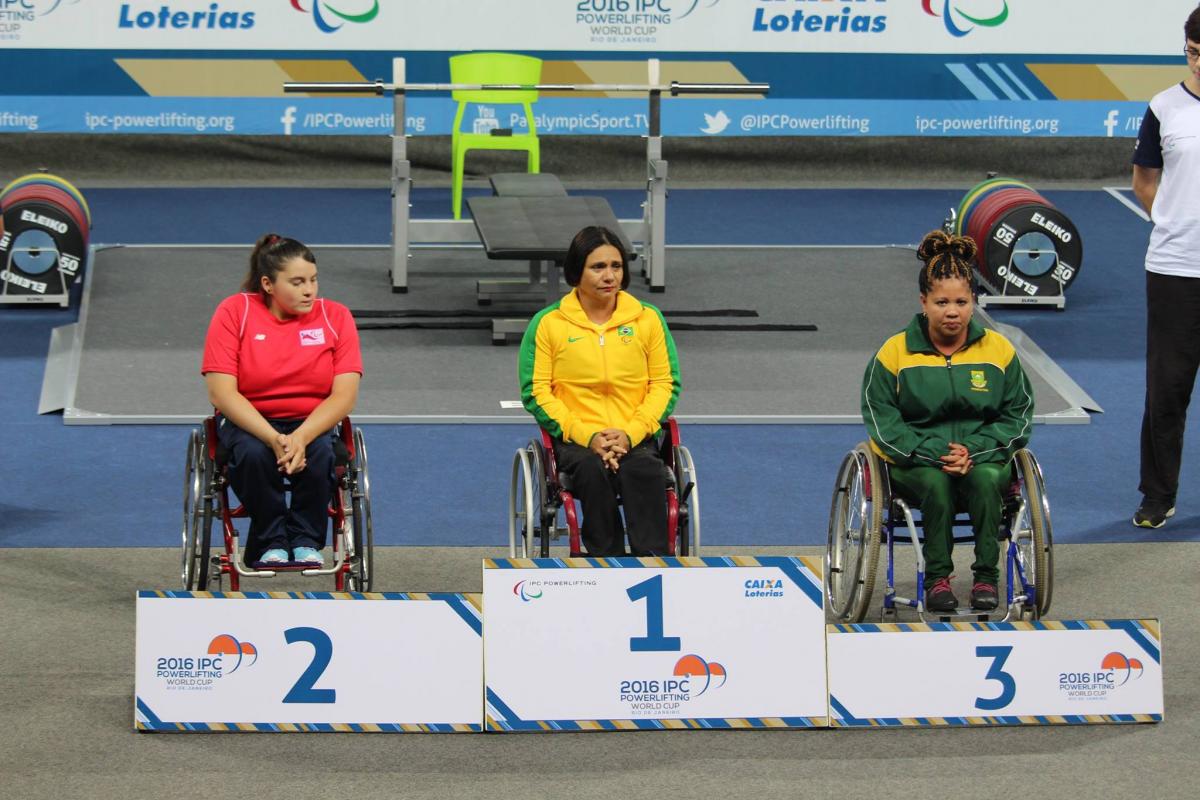 "This gold medal gets me really comfortable with my performance moving forward. I aim at improving my result as the season goes on, especially in the next World Cup stages,” Luzineide said. “I know I can go even further. I tried to lift 87kg here, but it was not possible. Anyway, I hope I can achieve that soon."

Carra also enjoyed success in the Carioca Arena 1, where powerlifting competitions will be held during Rio 2016. He claimed the gold medal in the men’s up to 54kg by lifting 160kg on his first attempt. Cuban Cesar Rubio lifted 140kg to grab silver, while another Brazilian, João Maria França (135kg), took bronze.

"I could see that my preparation is going quite well towards Rio 2016," Carra said. "As long as I keep focused in the next couple of months the result will be good. The facility here is also pretty good.”

In the men’s up to 49kg, Hungarian Nador Tunkel lifted 151kg for the win. He competed against Japan’s Hiroshi Miura, the silver medallist with a 90kg haul.

The bronze medal went to Argentina’s Daniel Melgar, with 122kg.

Competition is being shown live at IPC Powerlifting’s website, alongside live results.

The IPC Powerlifting World Cup in Rio is the first of three to take place in 2016. The next edition will take place from 15-19 February in Dubai, United Arab Emirates, followed by Kuala Lumpur, Malaysia, from 24-28 February.

All three World Cups will allow athletes to increase their Paralympic rankings for Rio 2016. 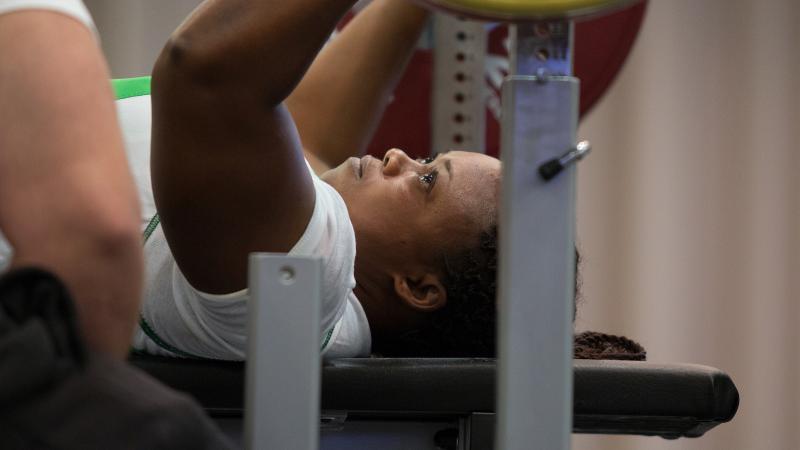