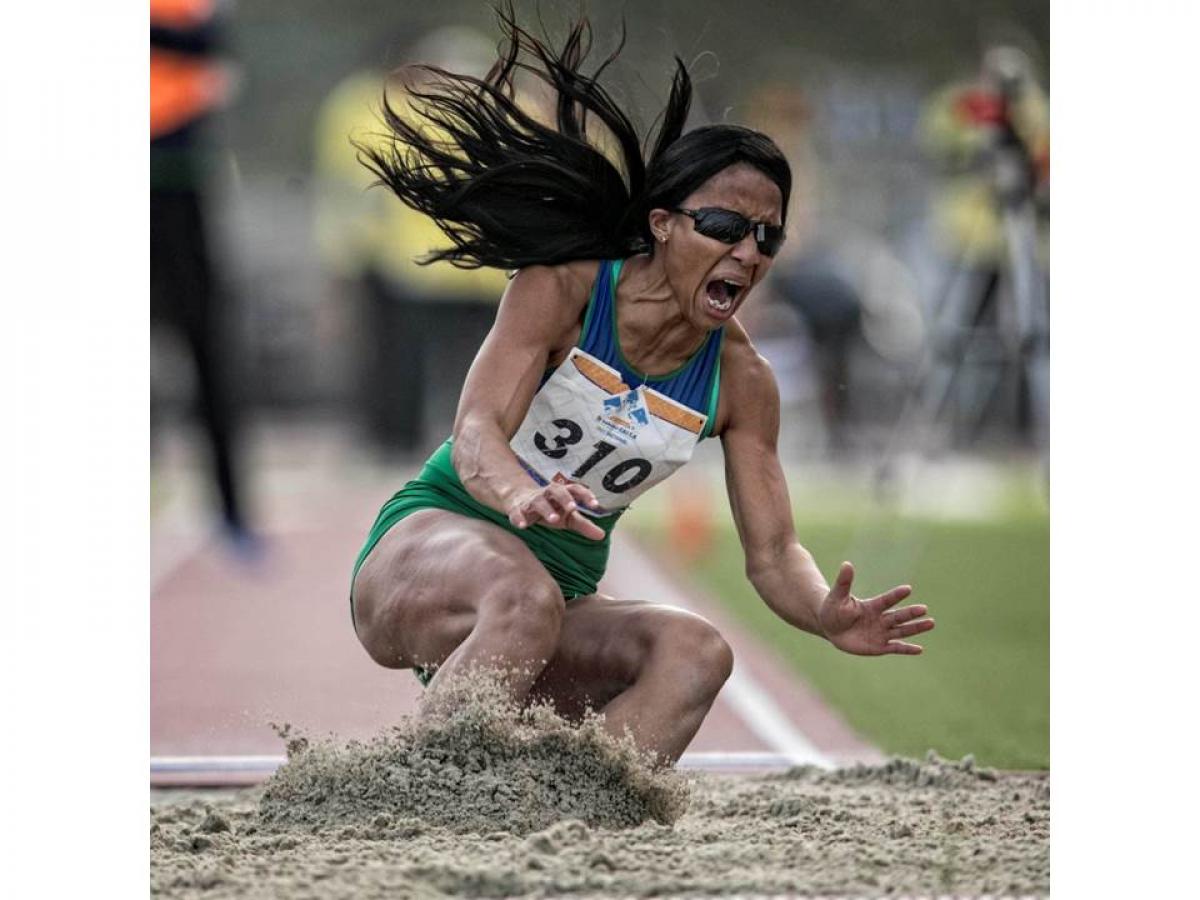 She accomplished the feat at the Caixa Loterias Athletics and Swimming Championship, which were held at the brand new Brazilian Paralympic Training Centre, in Sao Paulo.

The 29-year-old long jumper was able to achieve a 5.34m leap. All her valid jumps surpassed Spain’s Purificación Ortiz's previous record of 5.21m set in 1997. However, due to windy conditions in Sao Paulo, two of them were not legal.

"I believe this mark shows that I'm on the right path towards Rio 2016 Paralympic Games. I had already just missed this world record, but today the conditions were great and I could pull it off", said Silvania.

*Record still to be ratified by IPC Athletics 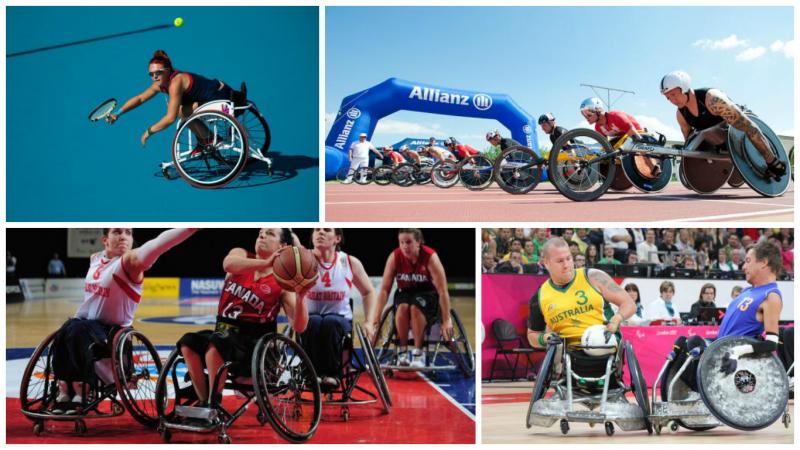 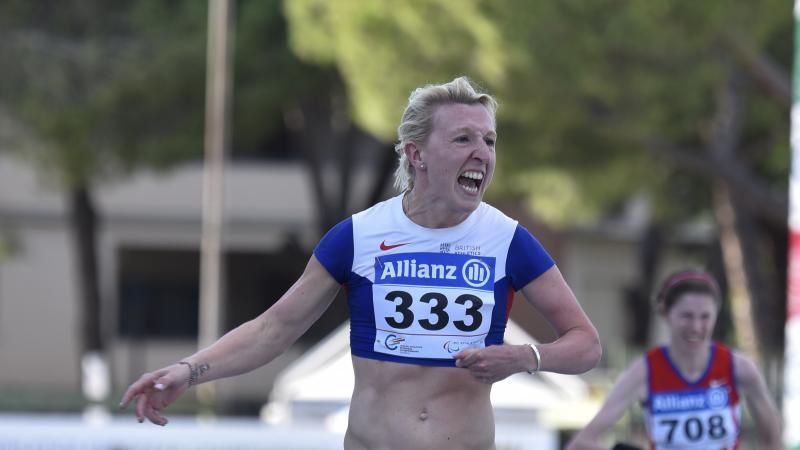