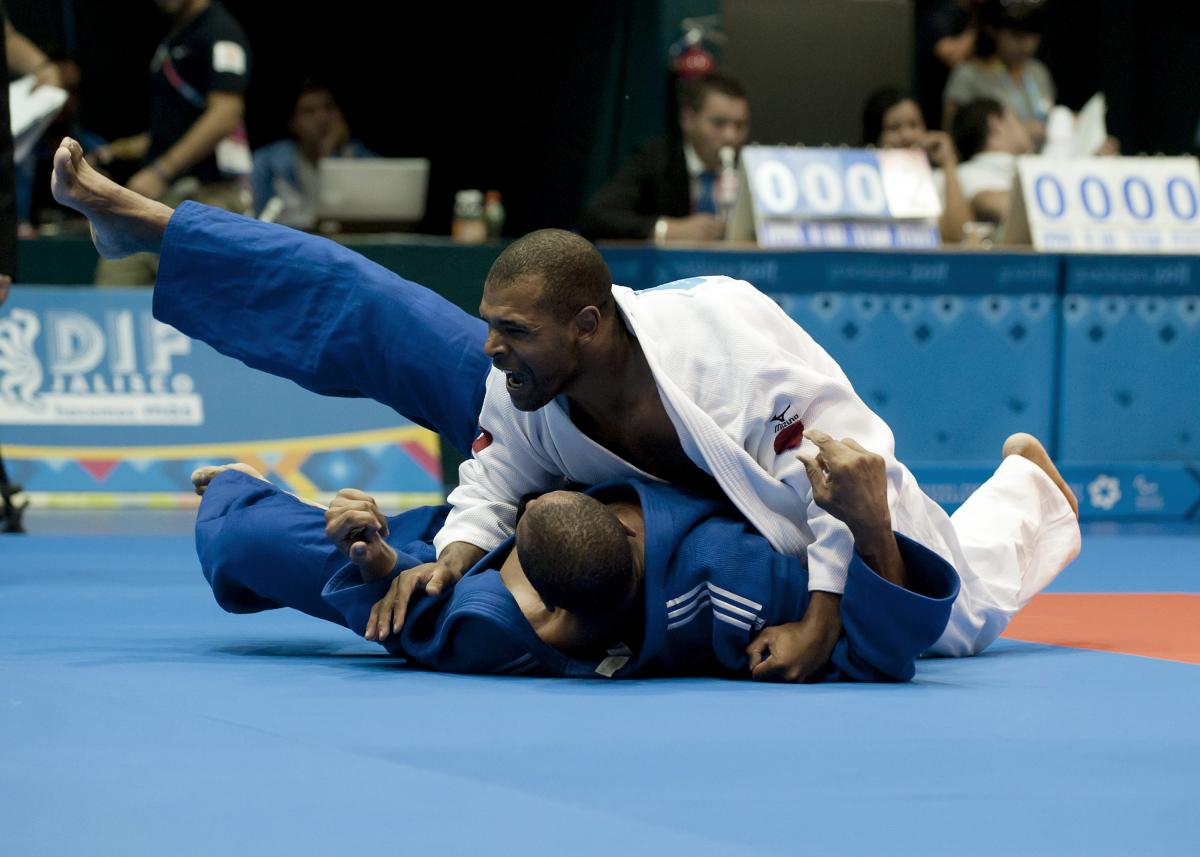 Antonio Tenorio will lead Brazil's team at the Pan Ams

After claiming three podium places at the International Blind Sports Federation (IBSA) Judo World Cup in Antalya, Turkey, in April, the Brazilian team for the 2018 IBSA Judo Pan American Championships has been announced.

Thirteen athletes will represent their country in Calgary, Canada, on 20 May.

Brazil will be represented in all categories except one, and the women’s +70kg will feature two of their judokas.

Rebeca Souza claimed a third place in Antalya and Meg Emmerich is also expected to shine having secured impressive results at national competitions. It will be Emmerich’s international debut for Brazil.

"It's my first international competition. I'm speechless, very happy,” she said. “My goal is to give my best and bring victory. Show that I am capable and overcome myself.”

Lucia Araujo and Alana Maldonado – winners of a bronze and silver medal respectively at the World Cup – also headline the field. Wilians Araujo and Antonio Tenorio, both Paralympic silver medallists, join a strong group in the men’s competition.

The Brazilian team will leave for Calgary on 16 May. Before then, they will complete training sessions at the Paralympic Training Centre in Sao Paulo. 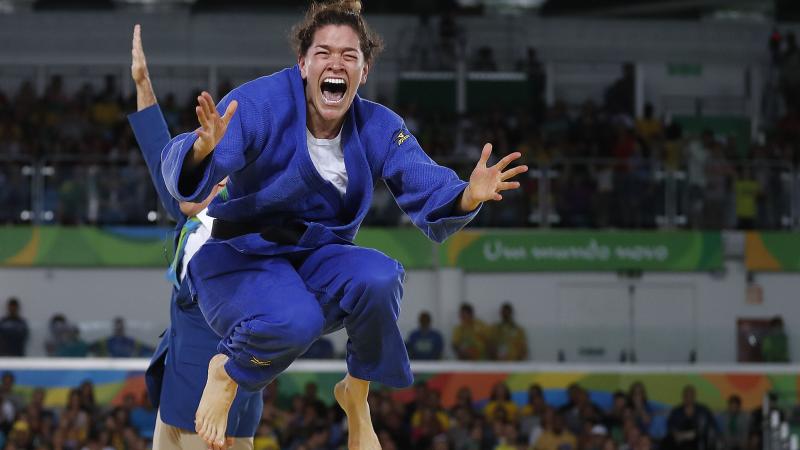 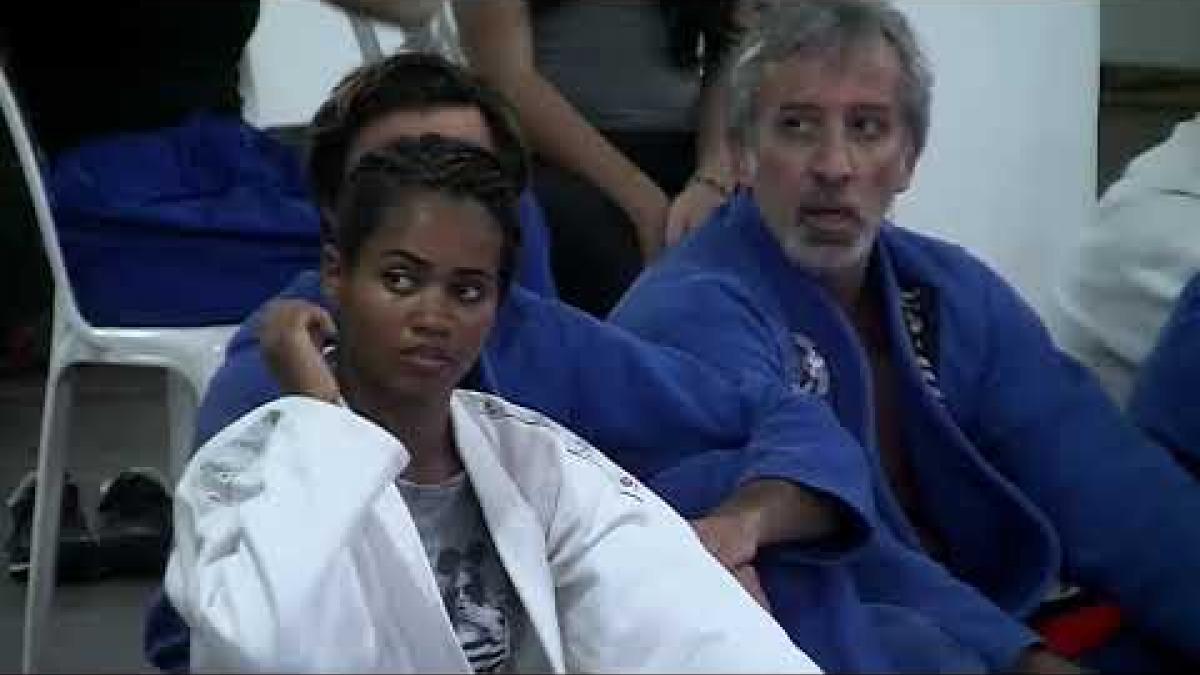 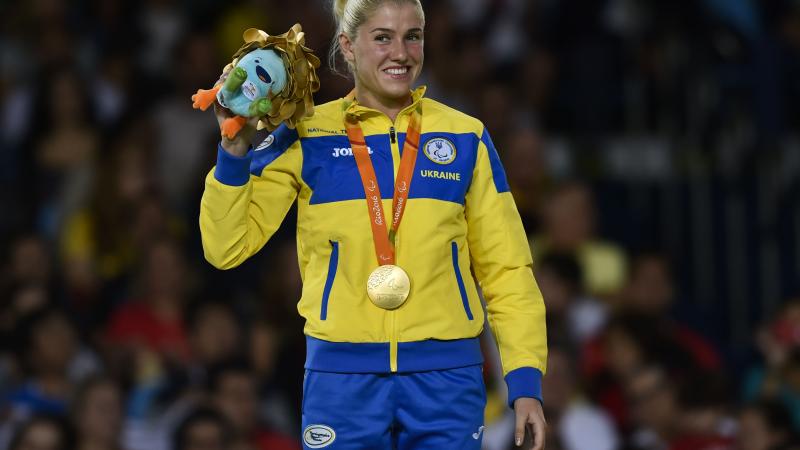 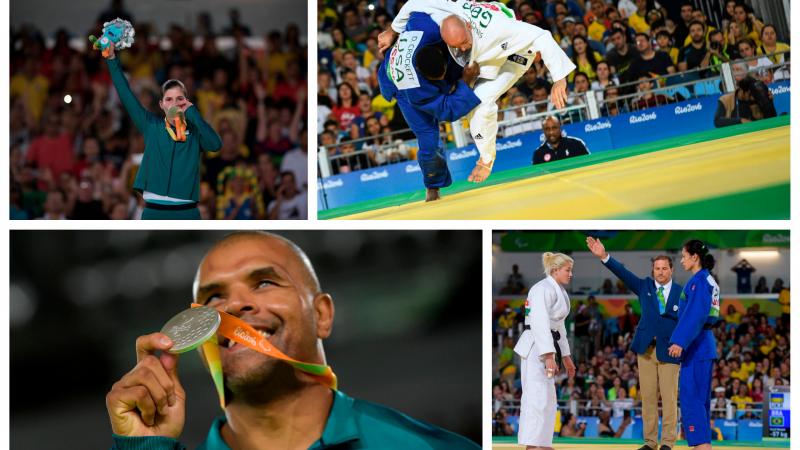 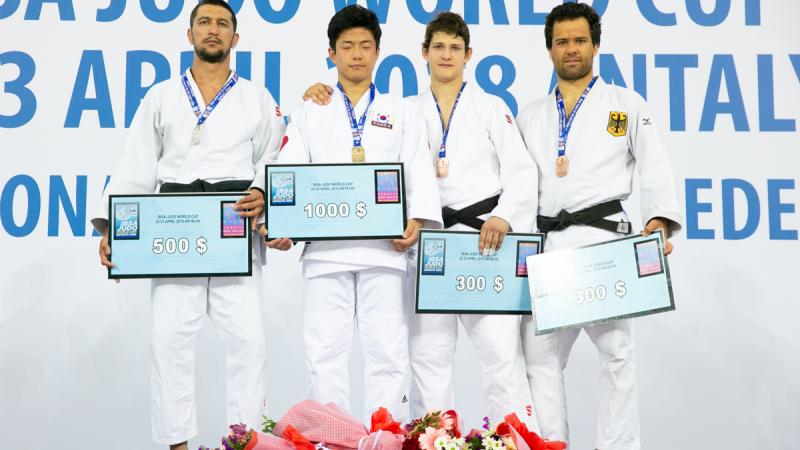