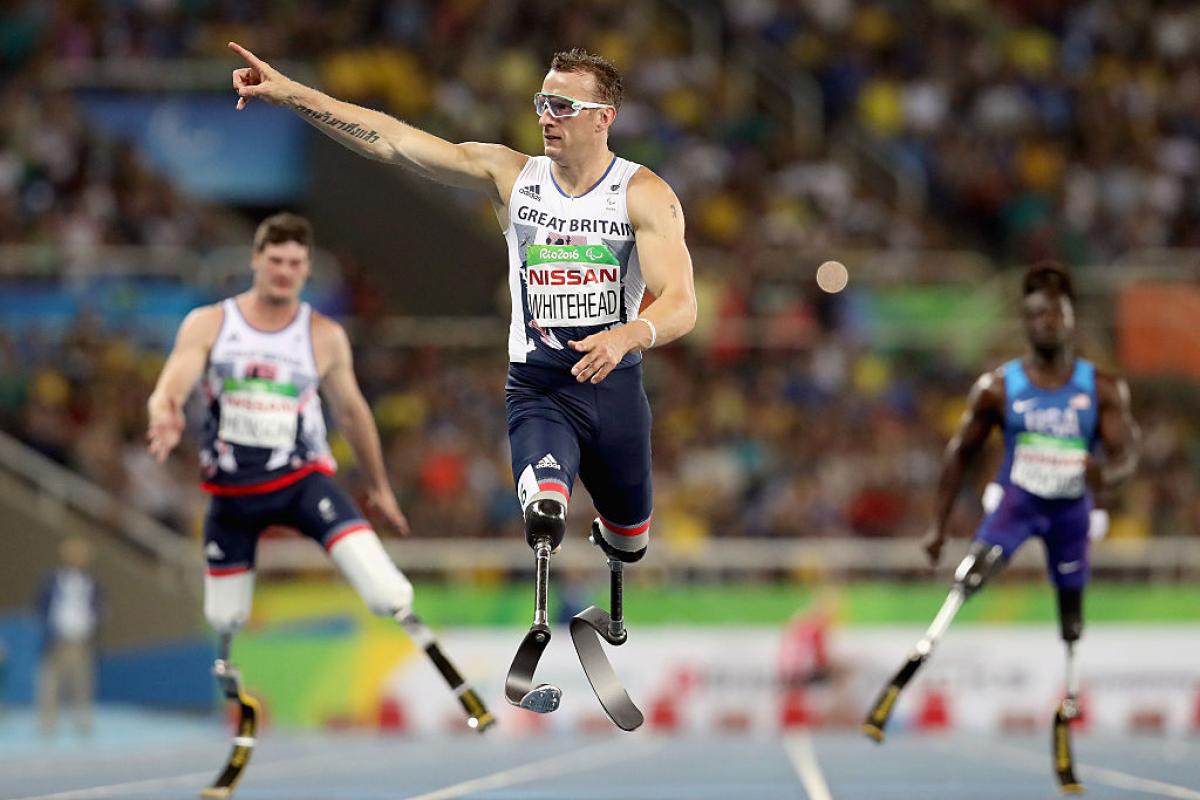 “The athletes selected will be expected to fulfil tough performance criteria throughout the next cycle, but our immediate focus is firmly on winning medals at London 2017 next year.”

British Athletics has announced the selection of 48 athletes for its Paralympic World Class Performance Programme (WCPP) in 2016–2017, as the team focuses towards home soil success at London 2017 and the sport enters the Tokyo 2020 cycle.

Funded by The National Lottery through UK Sport, British Athletics WCPP selection is based upon the potential to win medals at the Paralympic Games (with special consideration given to the World Para Athletics Championships at London 2017) and is split into two levels: Podium (for athletes with the potential to win medals at London 2017 and Tokyo 2020) and Podium Potential (for athletes developing towards Tokyo 2020 and the Paralympics in 2024).

British Athletics performance director Neil Black said: "2016 was an excellent year for the British Athletics teams at both the Olympics and Paralympics, winning more medals in Rio than in London 2012. But we are now at the start of a new Olympic and Paralympic cycle, so we need to build a team that is focused towards further success and improvement at Tokyo 2020, our selections reflect this. With a core group of established athletes and a large group of young and emerging talent, this is an exciting time for British Athletics.

“As ever, the athletes selected will be expected to fulfil tough performance criteria throughout the next cycle, but our immediate focus is firmly on winning medals at London 2017 next year. To have both World Championships in the UK, in the same year, is just incredible. It will be a once in a lifetime opportunity for British athletes to be crowned World Champions and become World medallists on home soil, and I expect a number of those selected on this year’s WCPP to grasp that opportunity.”

“I’d like to thank the National Lottery and UK Sport for their continued investment in our World Class Performance Programme. The support will enable our athletes to be amongst the best prepared in the world at London 2017 and beyond, ensuring they are able to perform to their highest achievable standards whenever they appear on the global stage.”

Athletics
Müller in the starting blocks for London 2017
Imagen