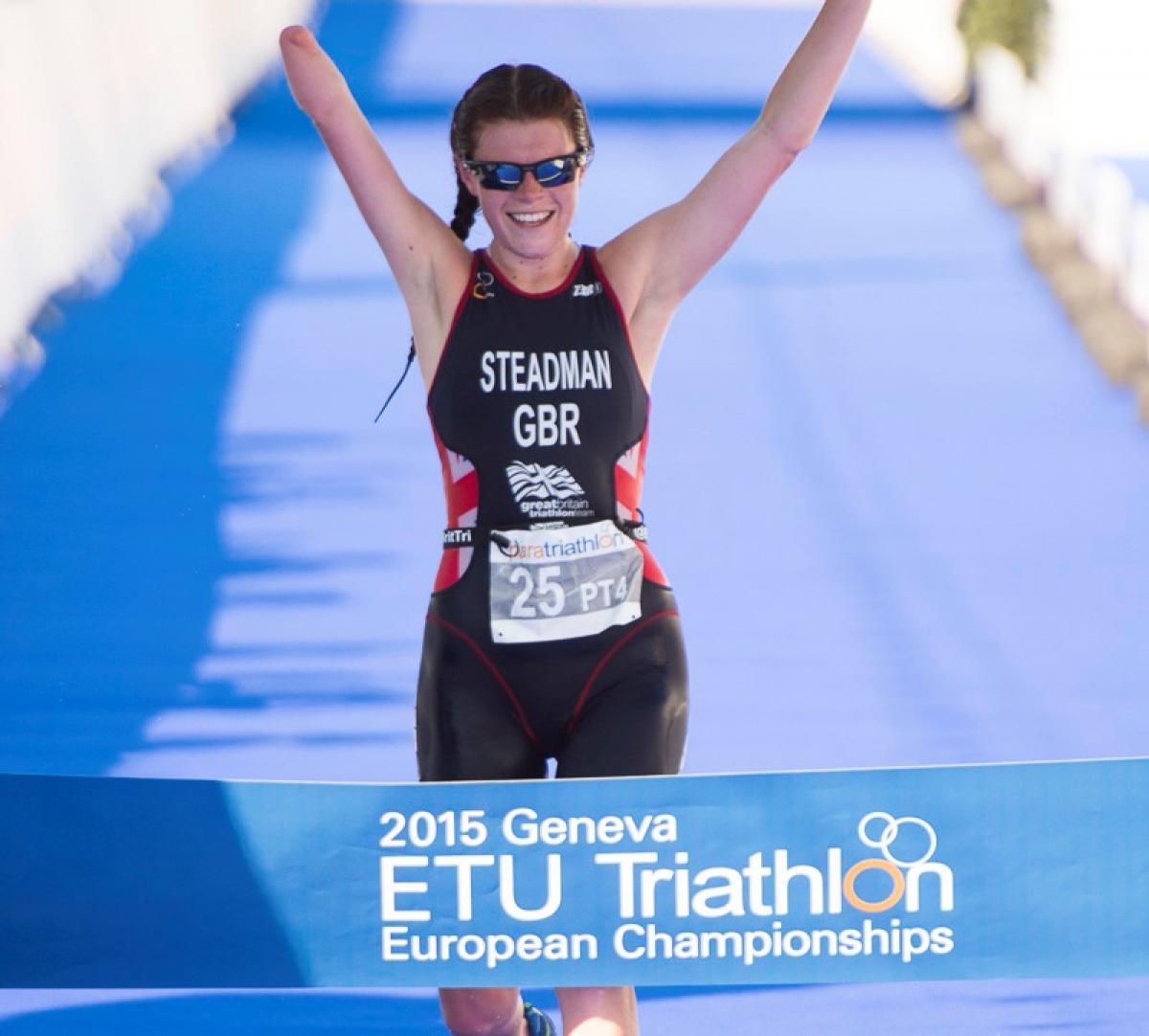 The 2016 World Para-Triathlon Event (WPE) officially opened over the weekend in Buffalo City, South Africa, and numerous para-triathletes started off on a strong note.

In particular, Great Britain’s Lauren Steadman and Alison Patrick met the British Triathlon automatic qualification criteria for the Rio 2016 Games – where the sport will make its Paralympic debut – by winning gold in their respective classes at the Buffalo City International Triathlon Union (ITU) World Para-Triathlon Event on Sunday (20 March).

Steadman, 23, won the women’s PT4 in 1:13:00 to qualify for her third Paralympic Games, having competed twice before as a swimmer.

“The top women were not here [on Sunday] so I planned to keep it steady and ensure that nothing went wrong. Meeting automatic qualification was the absolute priority,” Steadman said. “The swim was calm, the bike was a little hilly. Overall it was a great way to start the season.”

Patrick, 28 won the women’s PT5 race in 1:07:31 for visually impaired athletes, guided by Nicole Walters. She finished more than three minutes ahead of Spain’s Susana Rodriguez and will look forward to her first Paralympic Games where she will line up against ITU world champion, Katie Kelly of Australia.

The men’s PT4 race was a tight one. Less than two minutes separated first and third place. French veteran Yannick Bourseaux took his second Buffalo City WPE title in as many years with a time of 1:04:03. Great Britain’s David Hill took the silver with a time of 1:04:55. Russia’s Alexander Yalchik took the bronze after finishing the course in 1:05:46.

Every race in the ITU series is important this year. Top finishes will help racers earn qualification points for the Rio 2016 Paralympic Games, where women’s PT2, PT4, and PT5 and men’s PT1, PT2, and PT4 sport classes will compete.

Complete results from the 2016 Buffalo City ITU World Para-Triathlon Event can be found on the ITU’s website. 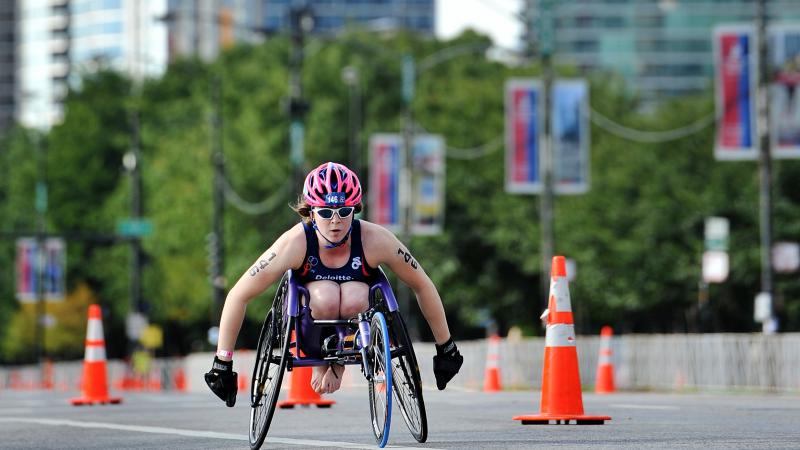