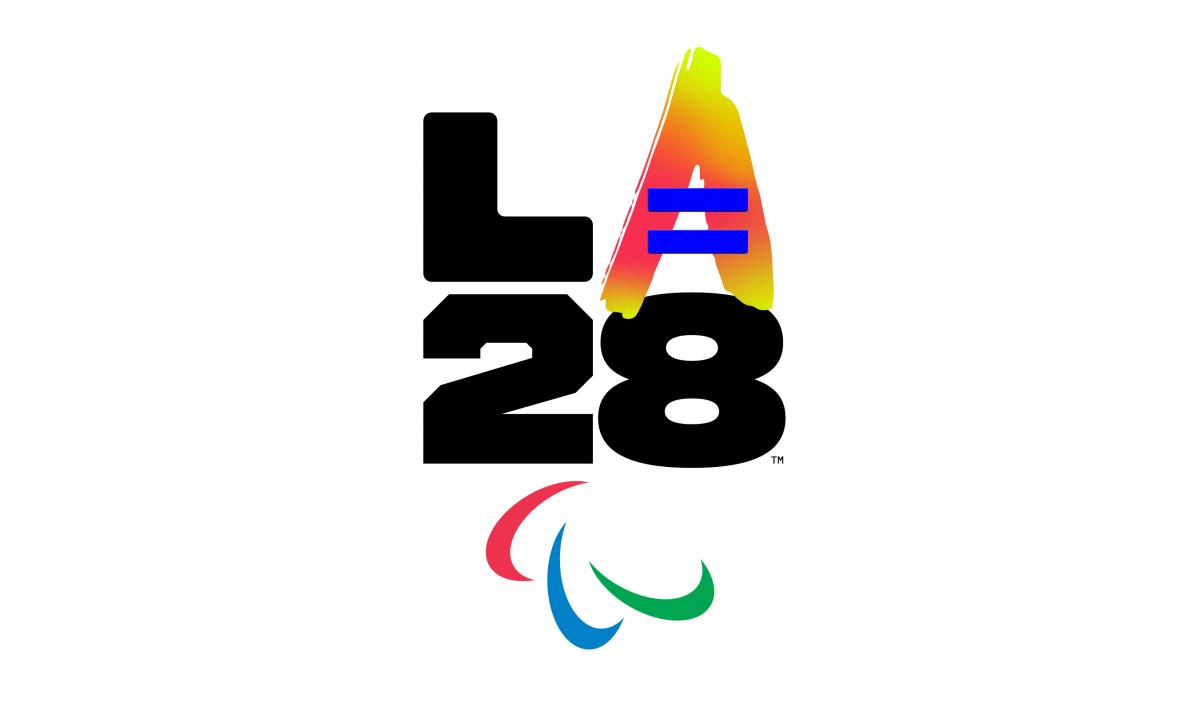 “Olympians and Paralympians are some of our greatest ambassadors to the world and we should support them both on and off the field of play. By providing a path for affordable education, we are recognising the important work athletes put in to compete at the Olympic and Paralympic Games, while encouraging success outside the arena.”

“I am grateful to see AB 2747 make its way from the Legislature to the Governor with bipartisan, unanimous support,” said Assembly member Nazarian.

“As Chair of the Assembly Select Committee on the 2028 Olympic and Paralympic Games, I am proud to offer eligible Olympic and Paralympic athletes resident classification for tuition and fee purposes until the athlete has resided in the state the minimum time necessary to become a resident. This will ultimately deposit some of our nation’s most talented young people in California and make our great state the hub for both elevated education and Olympic-level training.”

Los Angeles is expected to host more than 15,000 athletes in 2028 as it welcomes Paralympians and Olympians from around the world to compete on the biggest stage in sports. 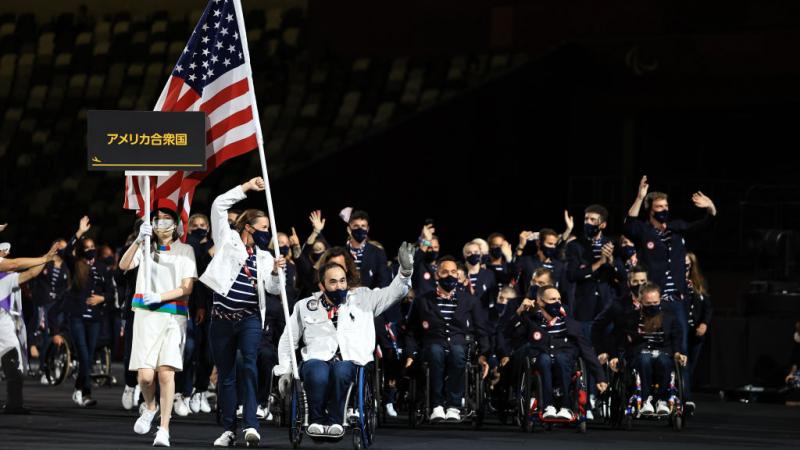 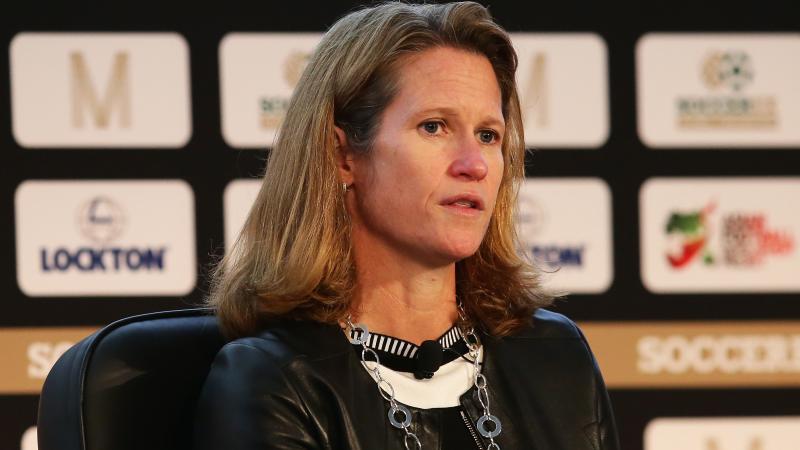 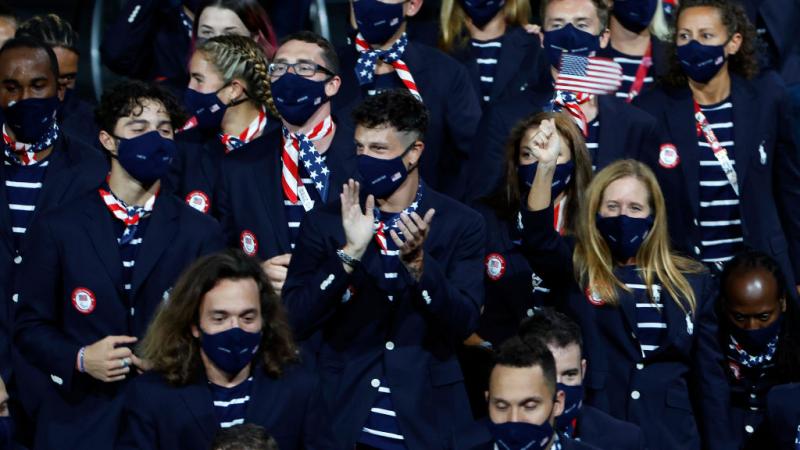