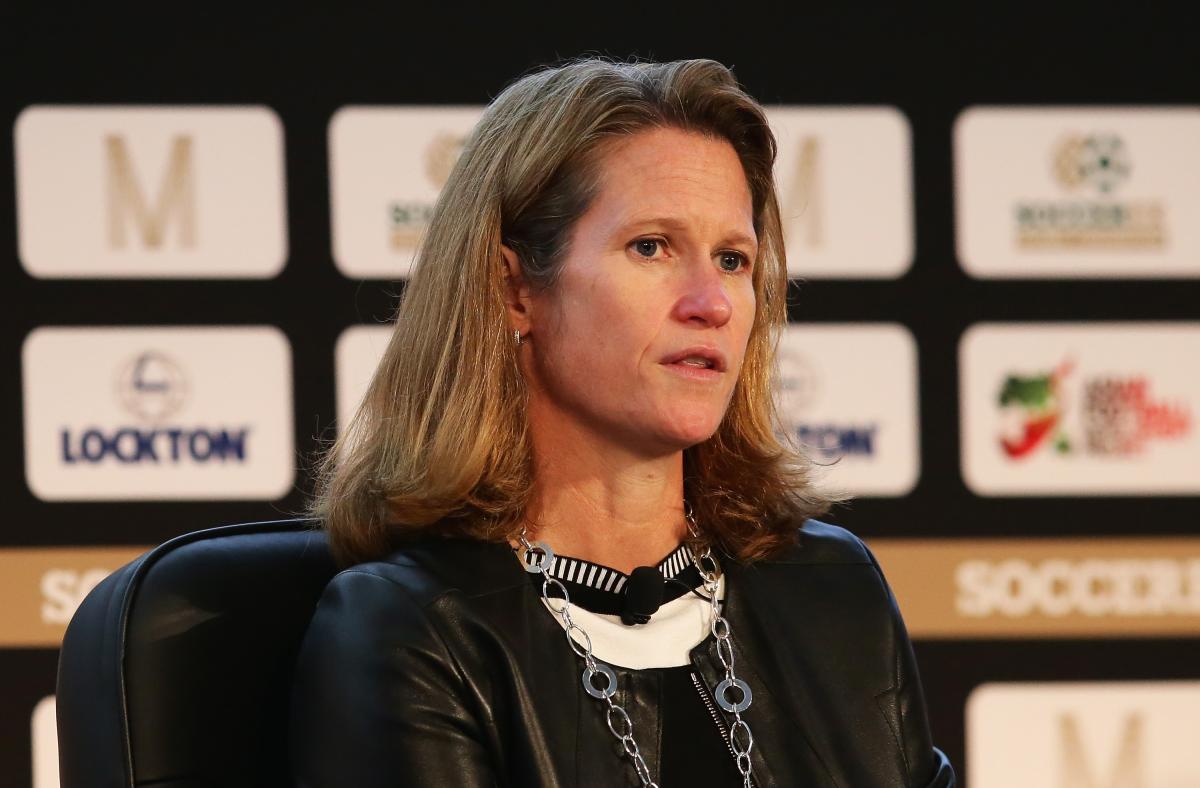 The LA28 Organising Committee has announced Kathy Carter as Chief Executive Officer to lead the successful planning and execution of the LA28 Olympic and Paralympic Games.

Couldn't be more excited for the road ahead! https://t.co/6Ut3MlduxR

“Kathy is one of the most naturally gifted leaders in the game and has already made a tremendous impact successfully driving LA28’s commercial business,” said LA28 Chairperson Casey Wasserman. “There is no better partner for the Olympic and Paralympic Movement than Kathy and I am thrilled she is stepping into the CEO role. We are very fortunate to have her on our team.”

As LA28’s CEO, Carter will expand her focus to include Games delivery, impact and business operations, leading the full organising committee and maintaining oversight of U.S. Olympic and Paralympic Properties, which collectively include about 95 full-time staff.

“I’m honoured and humbled and more energised than ever to co-create a Games that will unite us as a local and global community while celebrating the beauty of our differences,” said Carter. “The LA28 Games present an incomparable opportunity to showcase what’s good in the world and what’s great about the Los Angeles community. I’m inspired to be part of the tremendous progress the LA28 Games are sure to create.”

Before joining LA28, Carter was a founding member of Major League Soccer, spending a cumulative 20 years at MLS and Soccer United Marketing, including the last eight years as president. Previously, she held positions with AEG in Los Angeles and served as manager of partnership marketing for the organising committee behind the 1994 FIFA World Cup.

LA28 will mark Los Angeles’ third time to host the Olympic Games – previously in 1984 and 1932 – and first time to host the Paralympic Games. Los Angeles is expected to receive more than 15,000 athletes from around the world to compete on the biggest stage in sports. The LA28 Games will use existing world-class stadiums and sports venues across the Los Angeles region, ensuring a sustainable and fiscally responsible event. 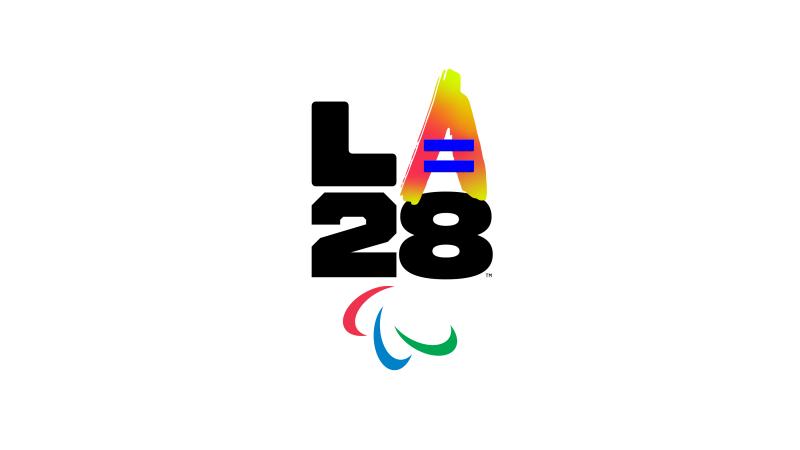 IPC
LA28 kicks off journey to 2028 by unveiling new emblem