LA28 announces official dates for the Olympic and Paralympic Games 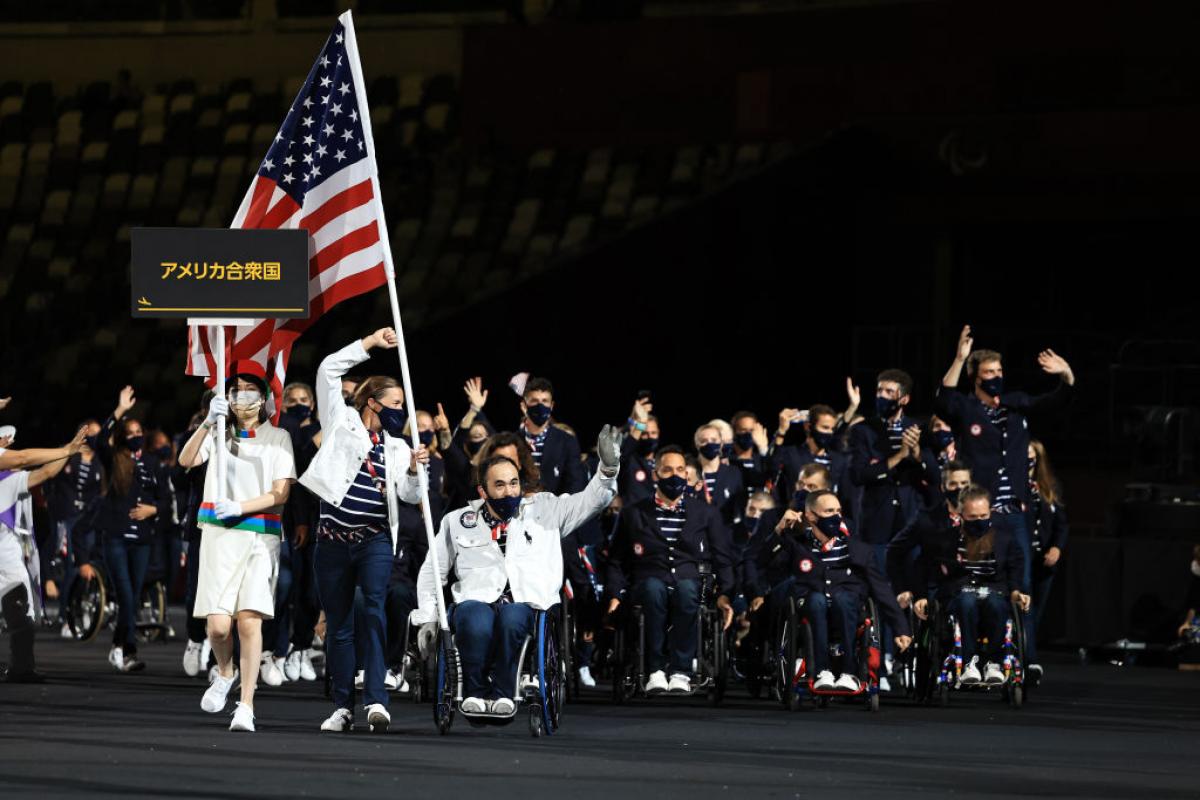 “All of us in the Paralympic Movement are incredibly excited about LA28," said International Paralympic Committee President Andrew Parsons. "We know that the Paralympic Games are the most transformative event on earth. Everywhere they take place we leave a legacy of better accessible transport, more inclusive legislation, and a societal shift in attitudes towards persons with disabilities. In LA we are going to turbocharge that. Change starts with sport and these Games will be a vehicle to transform minds and lives. Change is already happening in local communities thanks to the fantastic work of the LA28 organising committee. These six years are going to fly by and soon, in the entertainment capital of the world, we will with our friends in LA put on the most important show America has ever seen."

The Games will use existing world-class stadiums and sports venues across the Los Angeles region, ensuring a sustainable and fiscally responsible event. There will be more than 3,000 hours of live sport across 800 events in more than 40 sports. 15,000 athletes are expected to compete in the Olympic and Paralympic Games in Los Angeles.

“Today marks the official countdown to the LA28 Olympic and Paralympic Games,” said five-time Olympic medalist and LA28 Chief Athlete Officer Janet Evans. “The LA28 Games will be unlike any other, showcasing the best of Southern California’s exceptional stadiums and world-class culture to athletes and fans alike. This milestone makes the Games real for every athlete actively training for their LA28 dream and the fans who follow the journey.”

Paralympic swimmer, LA28 Athletes Commission member and Chef de Mission for the Refugee Paralympic Team at Tokyo 2020 Ileana Rodriguez said: “Los Angeles is home to the most incredible competition venues and state-of-the-art training facilities. The LA28 Games will be amazing for every athlete who comes to Los Angeles to pursue a lifelong dream. This will be our first Paralympic Games in Los Angeles and we have a major opportunity to show the world what’s possible for people with disabilities. Southern California is one of the most inclusive and diverse places anywhere and I couldn’t be more proud to help host the world’s best athletes here in 2028.”

The LA28 Games aim to represent the creativity, diversity and youthful energy of the Los Angeles region. Among these initiatives, PlayLA was launched in 2021 to ensure kids across Los Angeles have an opportunity to participate in low cost or no cost quality sports programming - including adaptive sports – in their neighborhood.