Women’s Sledge Hockey of Canada has announced a 16-player roster for the women’s ice sledge hockey team that will represent Canada for 2015-2016 season.

Twenty-five players were in contention for the coveted roster spots. Four alternate players have also been included on the roster. 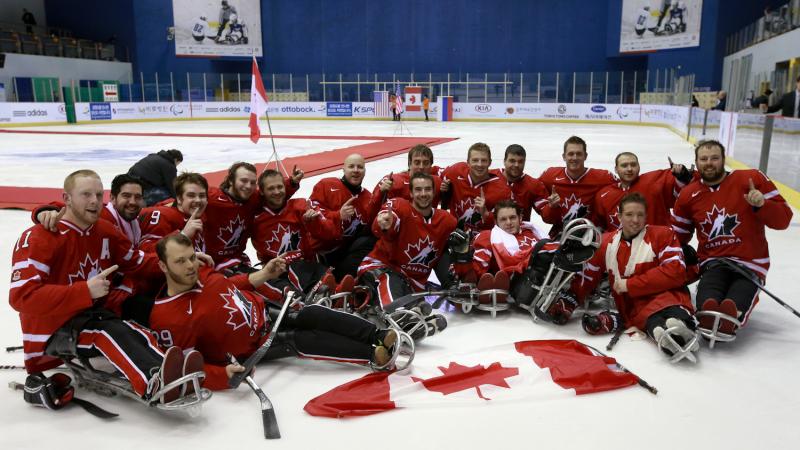 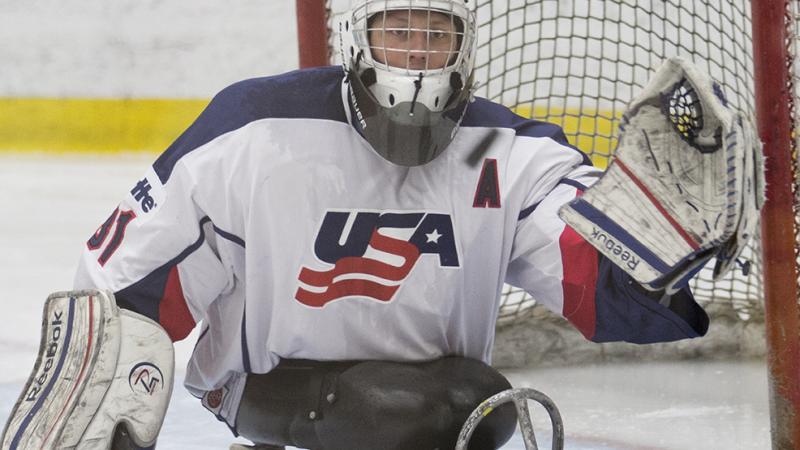 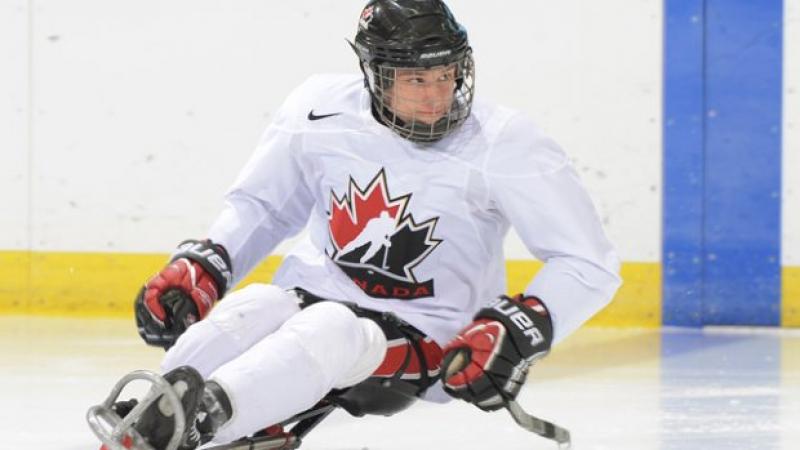