First tournament since 2019 will see a rematch of the Paralympic Games final against USA; Czech Republic and Italy also join the event 25 Nov 2022
Imagen 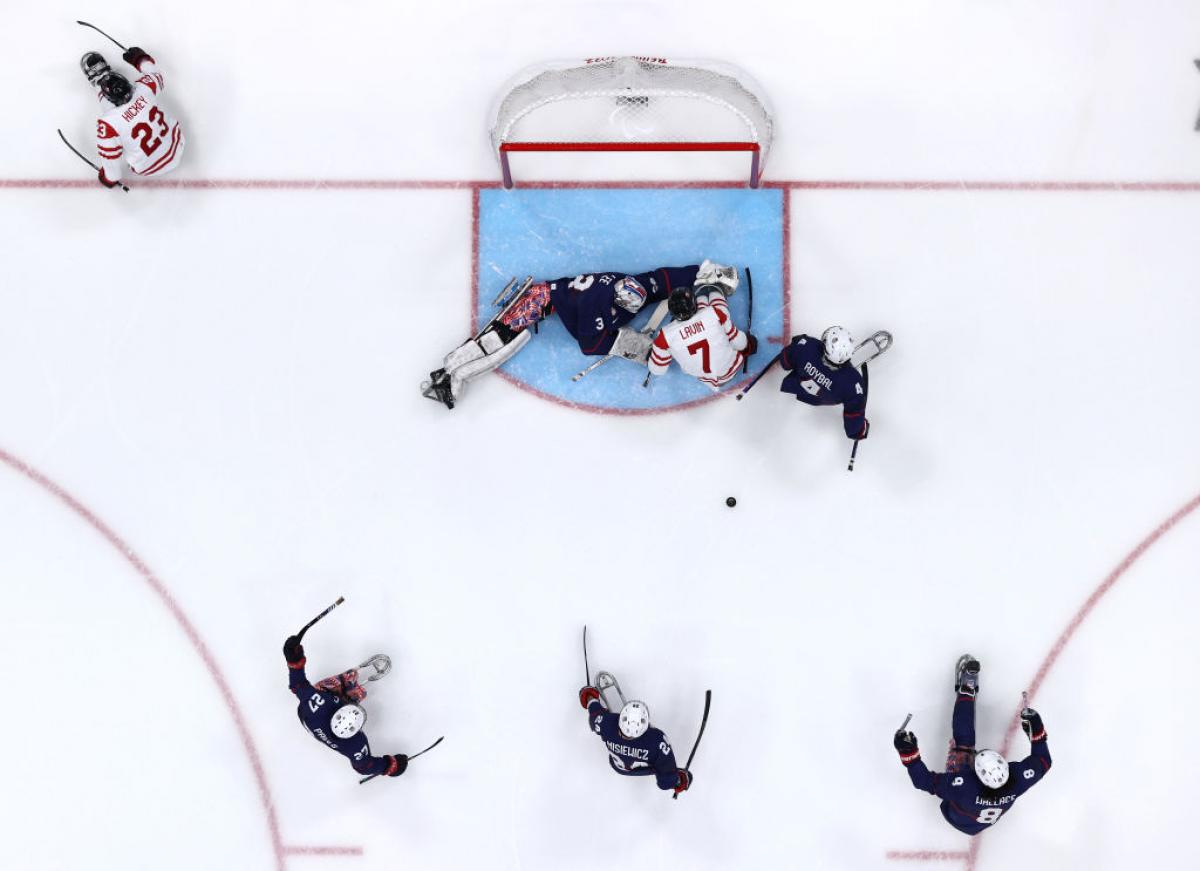 Four teams – Canada, Czech Republic, Italy, and USA – will take part in the 2022 Para Hockey Cup from 27 November to 3 December in Bridgewater, Nova Scotia in Canada. It will be the first time since 2019 the tournament has been held due to the COVID-19 pandemic, and the 14th time overall.

Each team will play three preliminary round games, concluding with a Canada-USA rematch of the Paralympic gold-medal game from Beijing on 30 November. The teams will then all play in a semi-final round on 1 December, with the gold and bronze-medal contests slated for 3 December.

“On behalf of our host organising committee and community, we are incredibly excited to have the Para Hockey Cup returning to Bridgewater,” said Kent Walsh, general manager of the Lunenberg Country Lifestyle Centre, which will host all 10 games.

“It was an electrifying event in 2016, and these incredible athletes left a lasting impression on us. We cheered for Team Canada at the Paralympics last year and are thrilled to get the chance to see the next chapter play out at our facility,” Walsh added.

The US enters the tournament as the No. 1 ranked team in the world, seeking its seventh consecutive and ninth overall Para Hockey Cup title. The U.S. roster includes the return of captain Josh Pauls, goaltender Jen Lee, and forwards Declan Farmer and Brody Roybal from the team that won gold at the last Paralympics and World Championships.

Italy’s Massimo Da Rin retires after 17 years at the helm. Ken Babey takes over in Norway.

Canada, now under new head coach Russ Herrington, is the No. 2 team in the world, having won silver at the last Paralympics and World Championships. The host nation is led this season by scoring stalwarts Tyler McGregor and Liam Hickey, and carries three up-and-coming goaltenders on its roster: Jean-Francois Huneault, Tyson Rietveld and Adam Kingsmill.

The Czech Republic, host nation of the most two recent World Championships, and Italy, the host nation of the next Paralympic Winter Games in 2026, are poised for an exciting rematch when they face each other in the preliminary round.

The last time they challenged each other on the international stage, Italy defeated the Czech Republic in overtime to capture fifth place at the Paralympics in Beijing. The Czechs are led by Michael Geier and Zdenek Krupicka, while Italy will be playing under new head coach Mirko Bianchi.

All games will be live streamed aside from the gold and bronze-medal games, which will be broadcast on TSN, the official broadcaster of Hockey Canada. 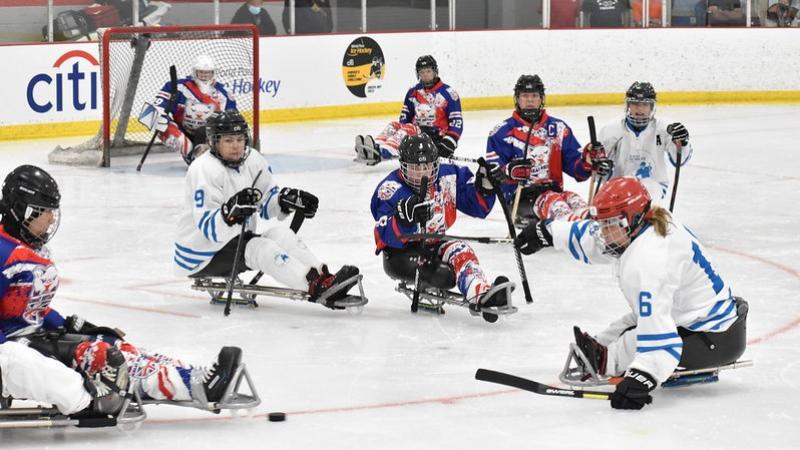 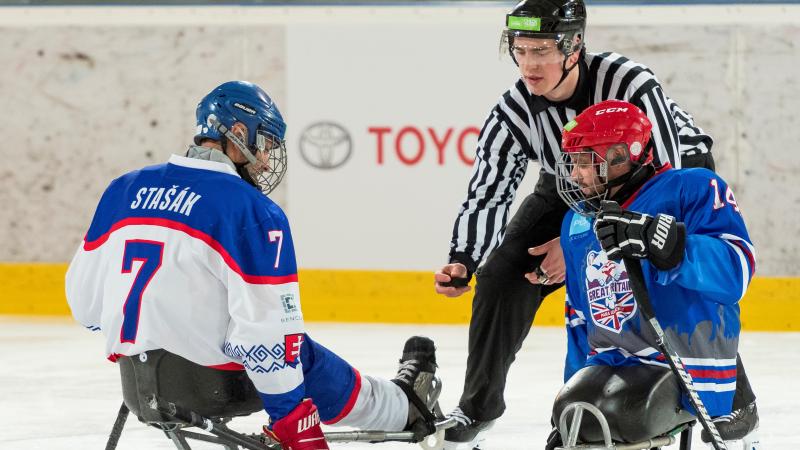 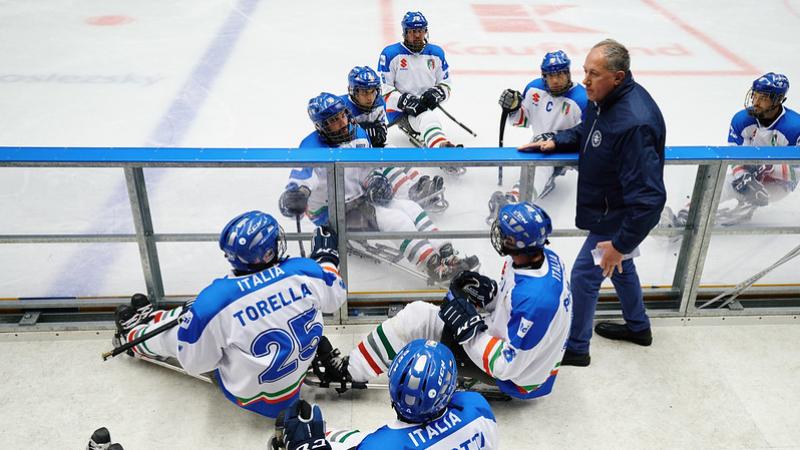 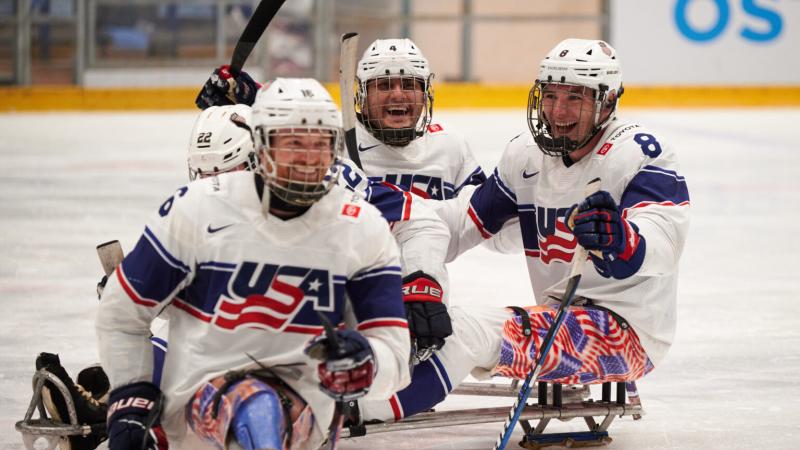