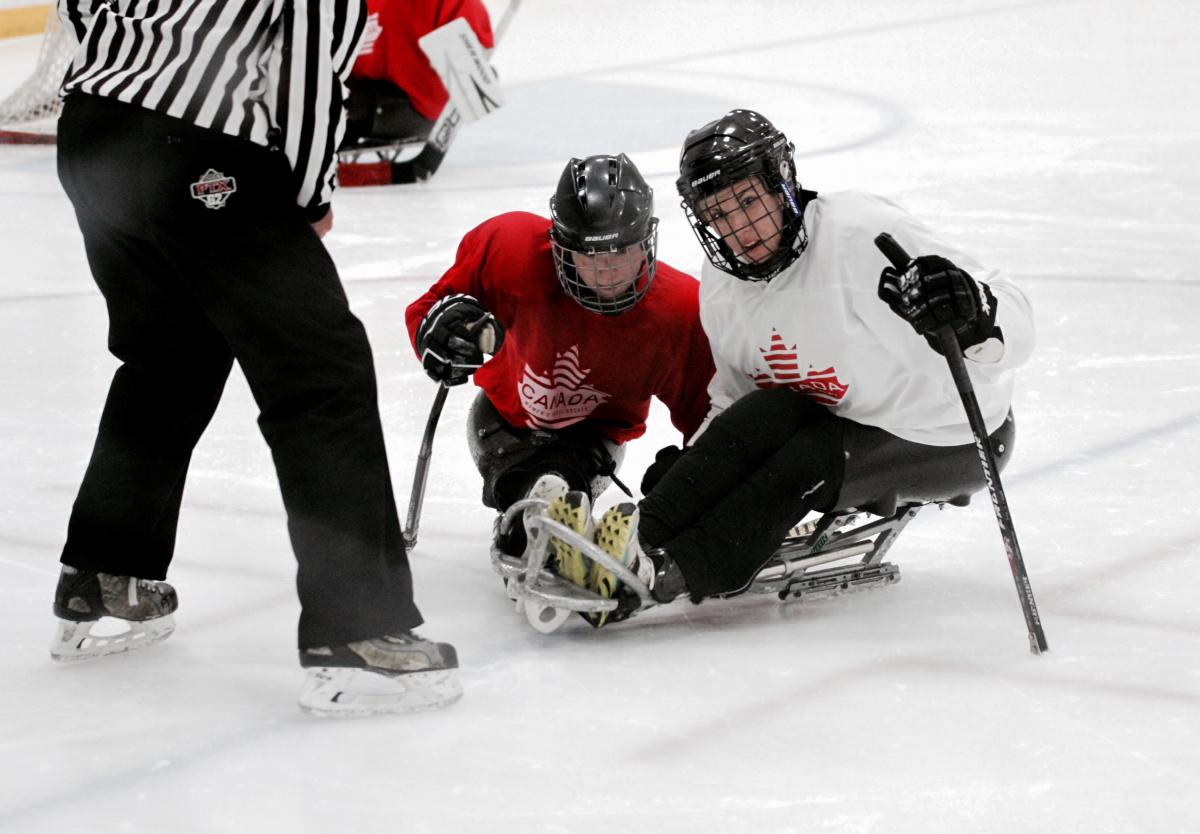 15 players make up Canada women's team for the upcoming season

Canada’s National Women’s Sledge Hockey Team has announced the 15 players that will be rostered for the 2017-2018 season.

“We are extremely excited about this season’s roster as we have many returning players to carry on our work from last season. Our two new players, Rachal Bolger and Emilie Robitaille, bring their own unique experience to the team,” said Chisholm. “Rachal played 12 years of competitive able bodied hockey before becoming injured and transitioning to a sledge hockey goaltender. Emilie brings sheer strength and an amazing work ethic that will help to create depth within our forward unit.”