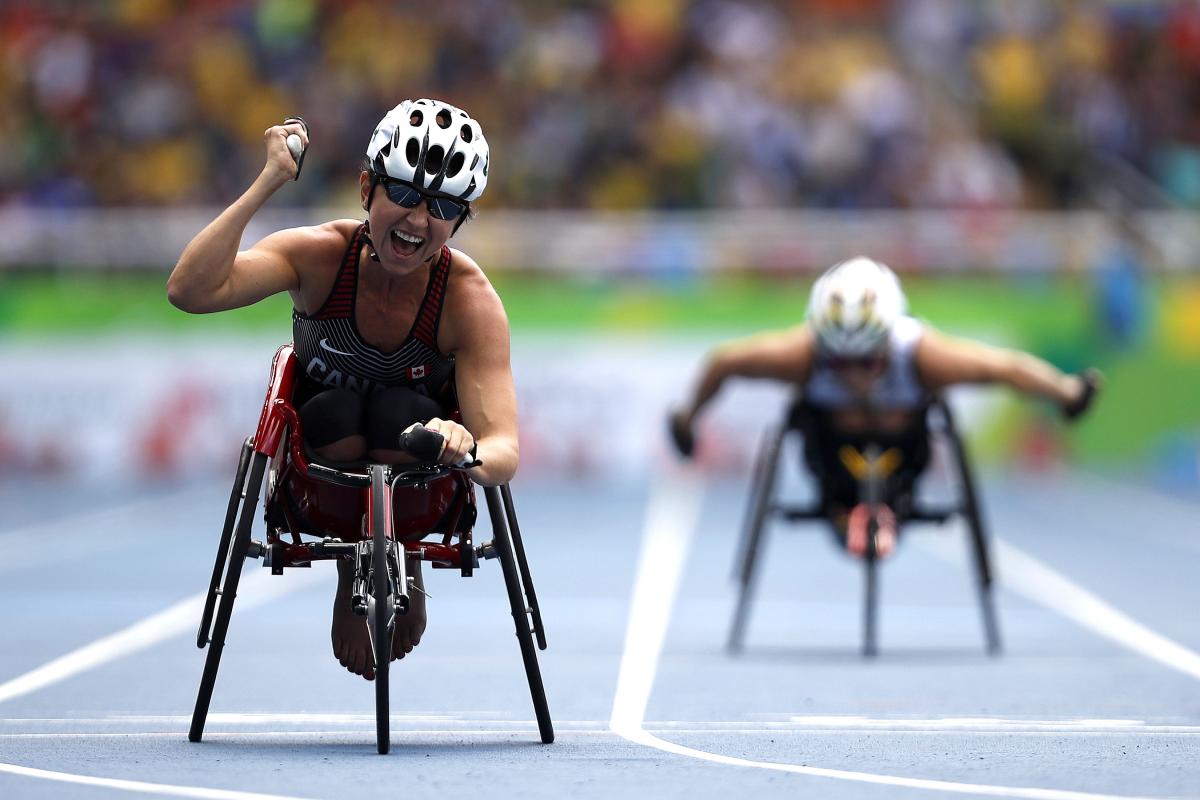 Canada’s six-time Paralympic champion Michelle Stilwell has announced her retirement from Para athletics, after a glittering career on the track and in wheelchair basketball.

Rio 2016 was Stilwell’s fourth Games, having first competed at Sydney 2000, where she was part of Canada’s gold-medal winning wheelchair basketball team.

Stilwell switched to Para athletics due to medical reasons relating to her spinal cord injury - she became a quadriplegic aged 17 when she fell during a piggyback accident – and went on to clinch double sprint gold at Beijing 2008, then 200m T52 gold and 100m T52 silver at London 2012.

“Thank you for almost 20 years of incredible memories, triumphs, friendships & gratitude. Time to put the brakes on.”

“This decision has been difficult, but the time is right. I will move forward with new goals, taking the best of what I’ve learned through my sports career with me.

“Sport has moulded me like nothing else could and I hope my journey can serve as an example of all that is possible in a sporting life. So many life lessons that go beyond sport.

“It's not about the medals, the good or bad days. It's about who you chose to become after all is said and done…thank you Canada for allowing me to represent this amazing country. It's been an incredible honour and privilege.”

The Winnipeg native now has a successful career in politics, and is the cabinet minister for Social Development and Social Innovation in the British Columbia Legislative Assembly. 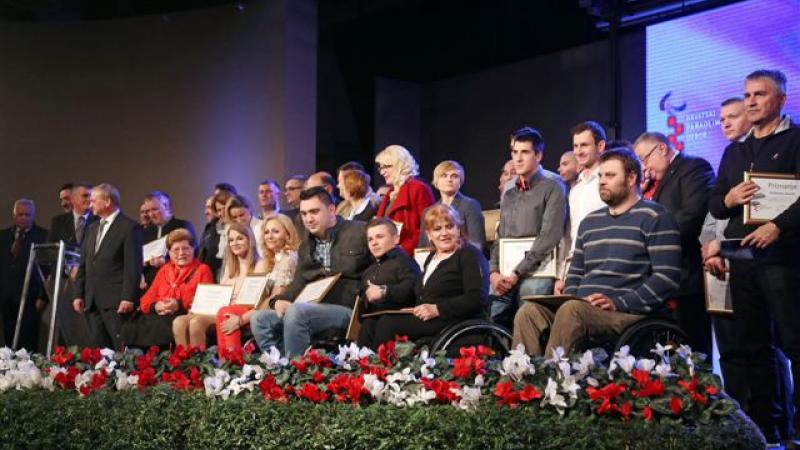 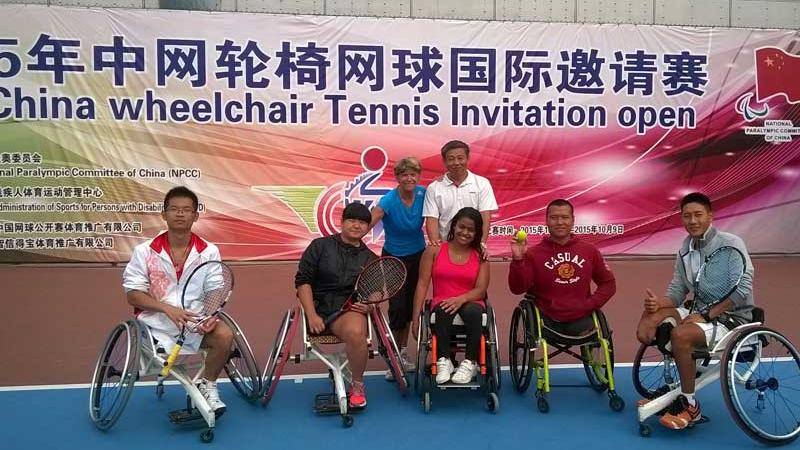 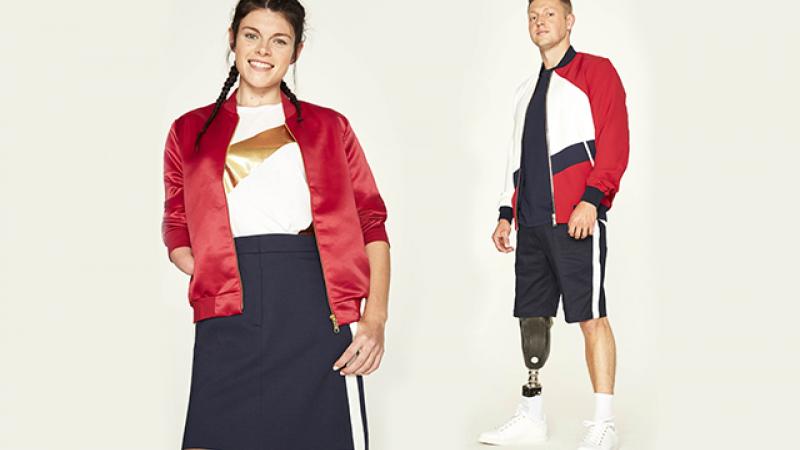