The sixteen players will practice and play Edmonton Impact ahead of a three game exhibition series against the USA in November. 10 Oct 2015
Imagen

By Women’s Sledge Hockey of Canada

A mix of experienced and young players make up the 16-player roster who will be hitting the ice for Canada’s national women’s ice sledge hockey team training camp from 9-12 October at the Leduc Recreation Centre (LRC) in Alberta.

The roster includes two players from British Columbia, three players from Alberta, eight players from Ontario, and two players from Quebec, and features 10 players who competed for Canada during the 2014-15 season and helped Canada bring home silver from the 2014 IPC Ice Sledge Hockey International Women’s Cup in Brampton, Ontario.

“I am excited to be having another training camp with the women in Leduc,” said Tara Chisholm, head coach of the Canadian Women’s Sledge Hockey Team. “Being able to start the season off with an intensive schedule of practice, testing and games will really benefit us throughout the year. And I know the women are excited to get here too as the LRC is starting to feel a bit like home to some of them.“

Since the Leduc Recreation Centre expansion included provisions for sledge hockey, it has become a preferred venue for the sport. Some features of the facility include barrier-free change rooms, ice-level access from the changing room/players bench/ice surface, removable benches and plexiglass to allow players to see the game through the boards.

The public is encouraged to come out and watch Canada’s high performance women sledge hockey players at these ice sessions, which are all free of charge.

Schedule (all times are local)

Following the training camp, Team Canada will compete in a three game exhibition series against the USA, from 6-8 November in Brampton, Ontario. 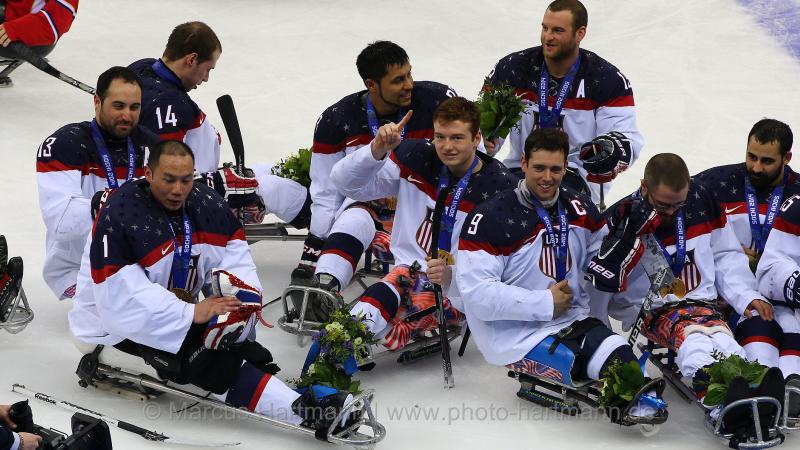 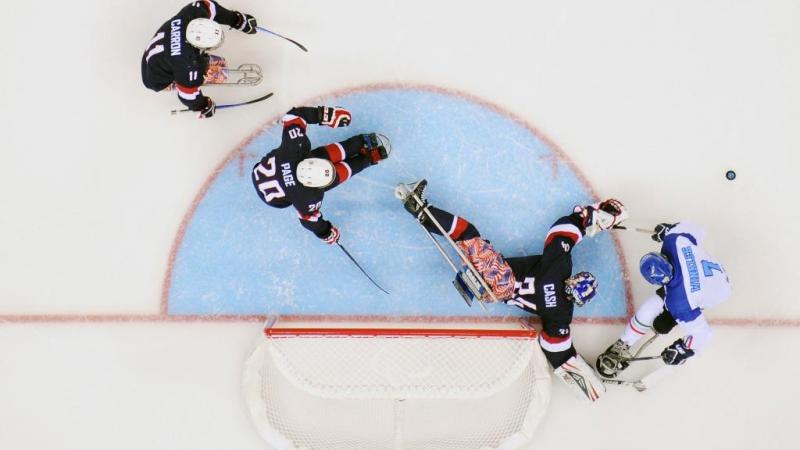