The defending men’s PT1 world champion was ahead of the field on his home course. 22 Feb 2016
Imagen 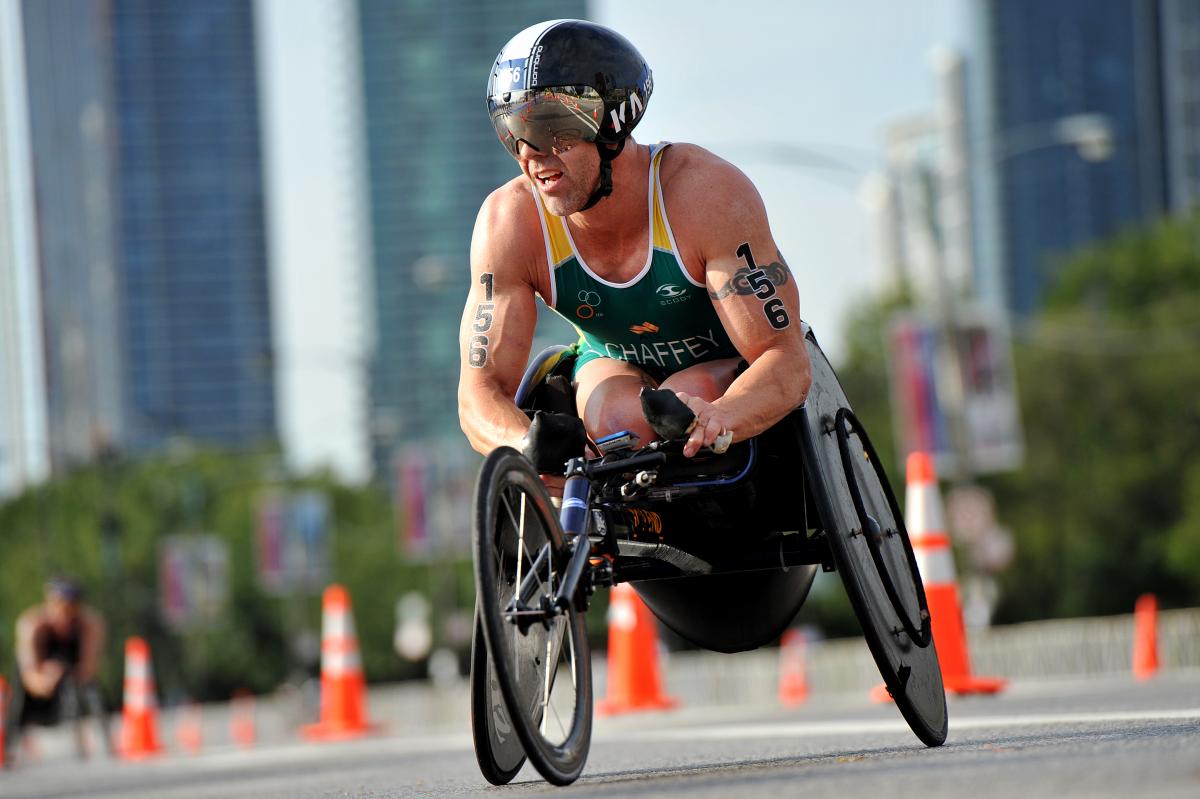 Bill Chaffey is one of Australia's most successful para-triathletes and a world champion in the men's PT1 class.

ⒸITU
By Megan Mindel and IPC

Chaffey defended his title against fellow Australians Scott Crowley, Nic Beveridge and Matthew Crumby. Chaffey (1:00:08) did so with ease, besting the competition with a 7-minute lead when he crossed the finish line.

He clocked the fastest times in all three segments (run, bike, swim). After missing the 2014 World Championships in Edmonton, Canada, due to injury, Chaffey, who had previously won four world titles, took back his crown at the 2015 World Championships in Chicago, USA, and looks on course to win his class at Rio 2016, where para-triathlon will make its Paralympic debut.

Kate Doughty (1:09:13), who finished third at the 2015 World Championships, beat Claire Mclean, who had won the Oceania Championship in 2015.

Complete results from the Devonport OTU Para-Triathlon Oceania Championships can be found on the International Triathlon Union’s website.

This is just one of the races that will be used in preparation for the Rio 1016 Paralympic Games, with races in men’s PT1, PT2, and PT4 classes; and women’s PT2, PT4, and PT5 classes.