British fans will get to watch their favourite track and field stars in action before they jet to the Rio 2016 Paralympics. 22 Jul 2016
Imagen 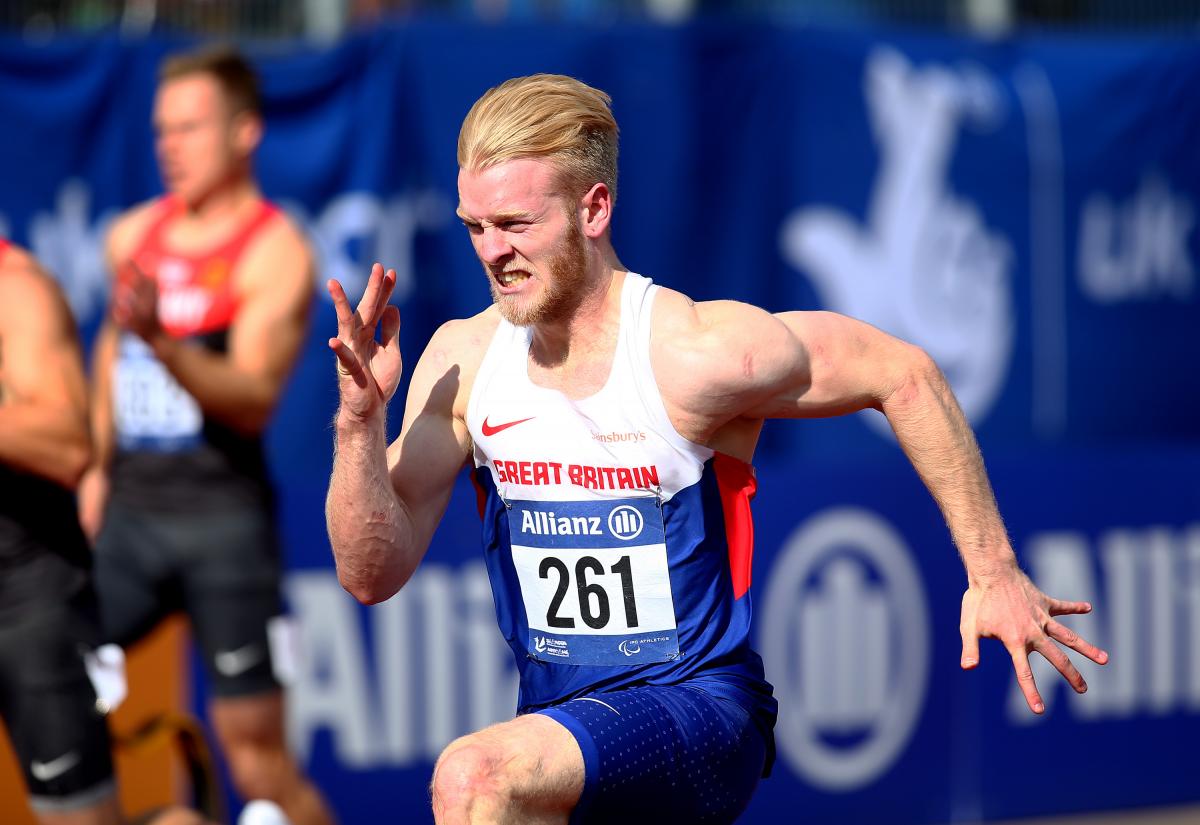 British broadcaster Channel 4 will bring live coverage and highlights of the Müller Anniversary Games – which is part of the IPC Athletics Grand Prix Final – to be held at the Queen Elizabeth Olympic Park in London, Great Britain.

Then on Sunday (24 July), Channel 4 will air highlights from the Anniversary Games from 3:45 pm – 4:00 pm after the Hungarian Formula One Grand Prix.

The Anniversary Games will be the last chance for fans to catch Great Britain’s track and field stars in action before heading off to the Rio 2016 Paralympic Games.

Both programmes will be hosted by Sophie Morgan and JJ Chalmers. Iwan Thomas will be trackside with Danny Crates and Stef Reid as expert pundits in the studio. The experienced Channel 4 commentary team of John Rawling, Rob Walker and Katharine Merry will again take viewers through the action.

The Anniversary Games is a combined able-bodied and Para sport event, merging the International Association of Athletics Federation (IAAF) Diamond League meeting on Friday and Saturday with the IPC Athletics Grand Prix Final on Saturday. 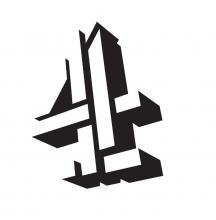 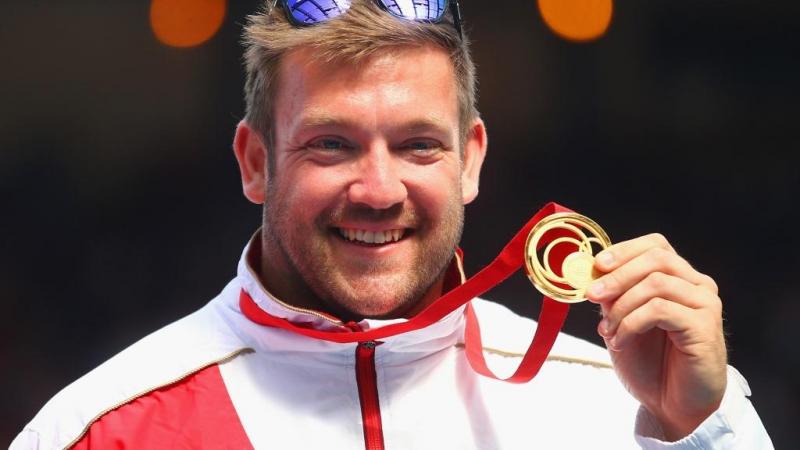 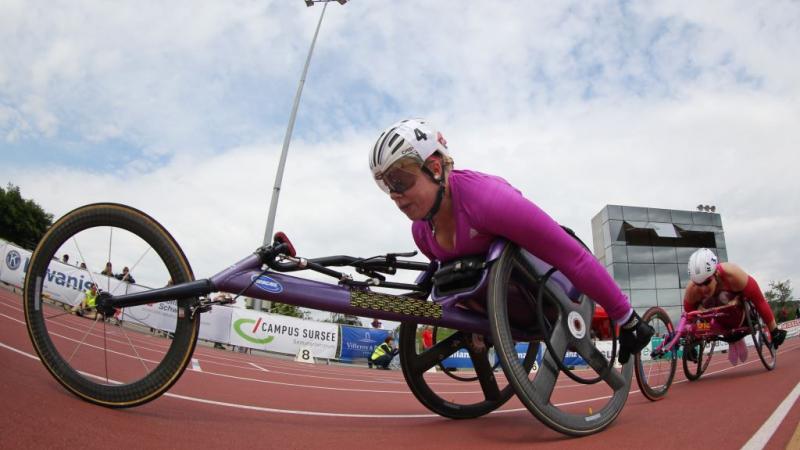