Chateauroux 2018: Worlds medallists back in action 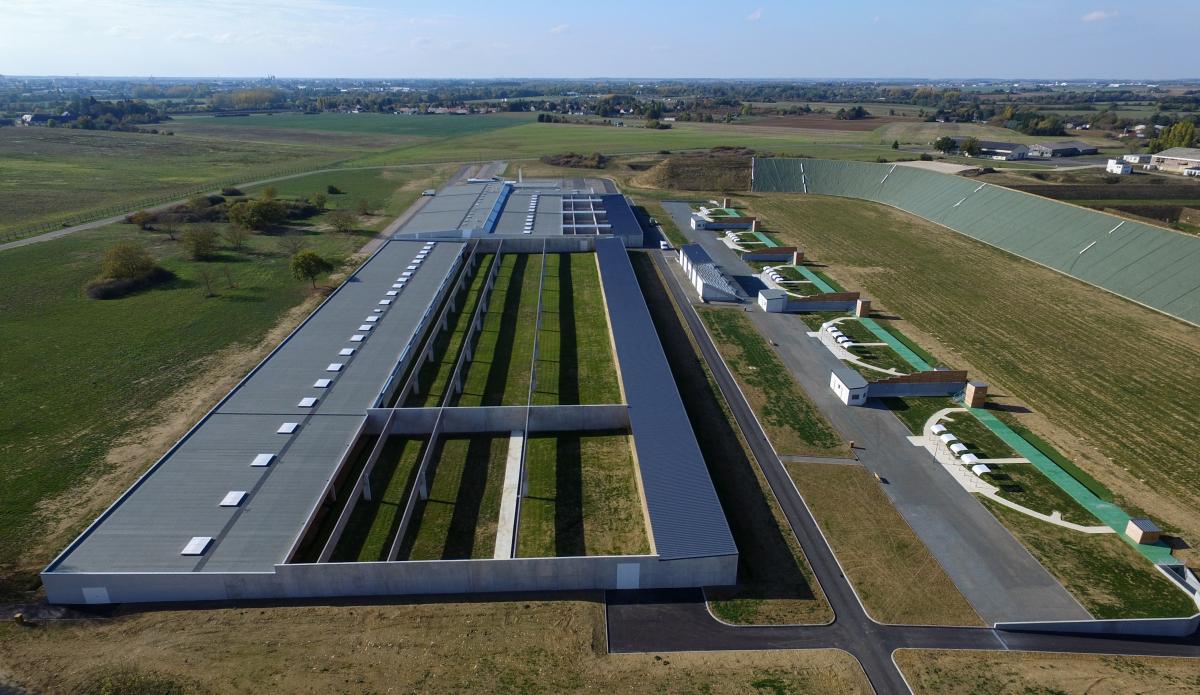 Newly minted World Championships medallists are back in the range for their first major international competition since May, as the 2018 World Shooting Para Sport World Cup hits off Monday (24 September) in Chateauroux, France.

The Chateauroux 2018 will welcome 232 athletes from 44 countries, taking on rifle, pistol, shotgun and - for the first time - vision impaired disciplines.

United Arab Emirate’s Abdulla Sultan Alaryani is among those fresh off success from the 2018 World Championships in Cheongju, South Korea. He will try to prove why he is the reigning world champion in the R6 (mixed 50m rifle prone SH1) and R7 (men’s 50m rifle three-positions SH1).

Despite finishing with 13 medals – the second most – at the 2018 Worlds, Ukraine left disappointed without any individual golds. But they will try to make up for that this week.

Andrii Doroshenko will be the one to beat in the R1 (men’s 10m air rifle standing SH1), having come close of a world title but settling for bronze in May.

The Ukrainian will also look to challenge Alaryani in the R7, an event he took a top-five finish at the Worlds.

Denysiuk’s compatriot and Worlds runner-up Vasyl Kovalchuk will aim for the top prize in the R9 (mixed 50m rifle prone SH2), a newly added event to the Tokyo 2020 Paralympic programme.

Pamela Novaglio would hope, however, to spoil Kovalchuk’s gold aims, as the Italian finished one step below him at the Worlds podium.

New Zealand’s Paralympic champion Michael Johnson fell short of the R4 (mixed 10m air rifle standing SH2) world title in May but will hope to do one better this week.

Another Paralympic champion in Great Britain’s Matt Skelhon also had a similar finish in Cheongju in the R3 (mixed 10m air rifle prone SH1) but remains a favourite in Chateauroux.

Tokyo 2020 quota slots will especially be on the line at the Chateauroux World Cup, and will also be the first hosted by the French Shooting Federation.

Competition runs until 29 September and will be streamed live on World Shooting Para Sport website.

Live results will also be available at https://www.paralympic.org/shooting/live-results. 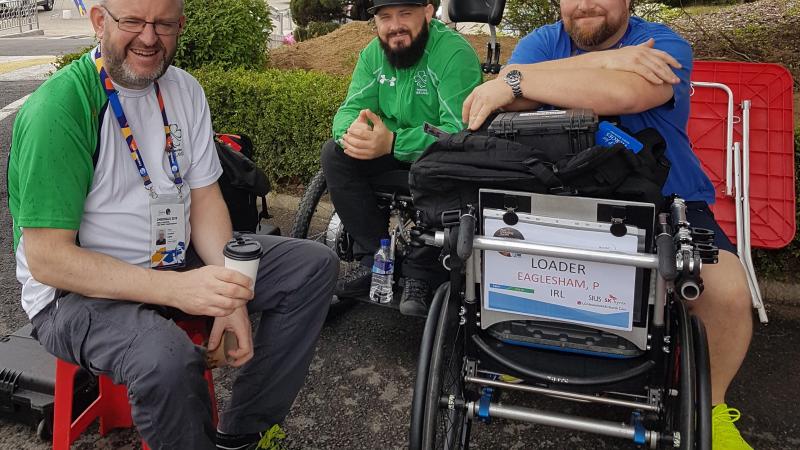 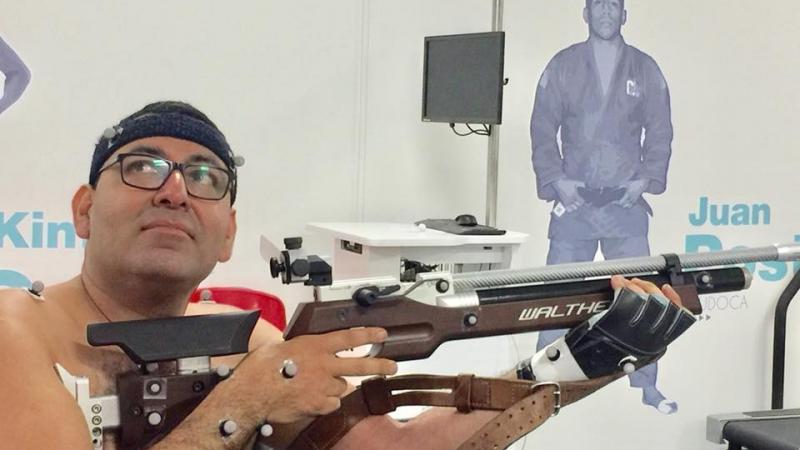