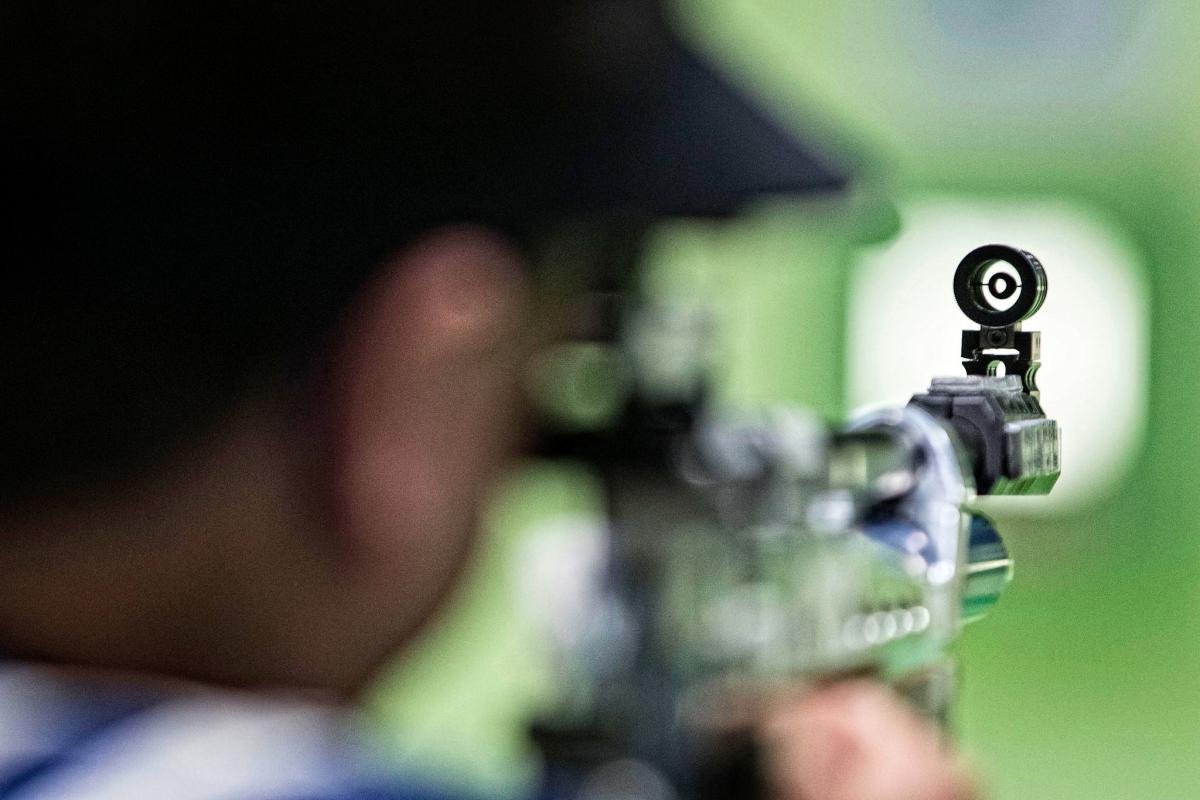 Brazil have announced the team for the Cheongju 2018 World Shooting Para Sport Championships from 1-12 May in South Korea.

The South American country will have three representatives in the competition which will be the first chance for athletes to secure quota places for their countries for the Tokyo 2020 Paralympic Games.

Galgani and Von Rosenthal are two of the most experienced athletes in Latin America. Both competed in the Rio 2016 Paralympic Games on home soil.

Kiefer took on the sport in 2014 and is going to Cheongju as part of a Brazilian Paralympic Committee programme to develop new athletes in the shooting Para sport.

Cheongju 2018 will host the sixth World Championships. The first edition took place in Linz, Austria in 1994. Suhl in Germany hosted the latest Worlds in 2014.