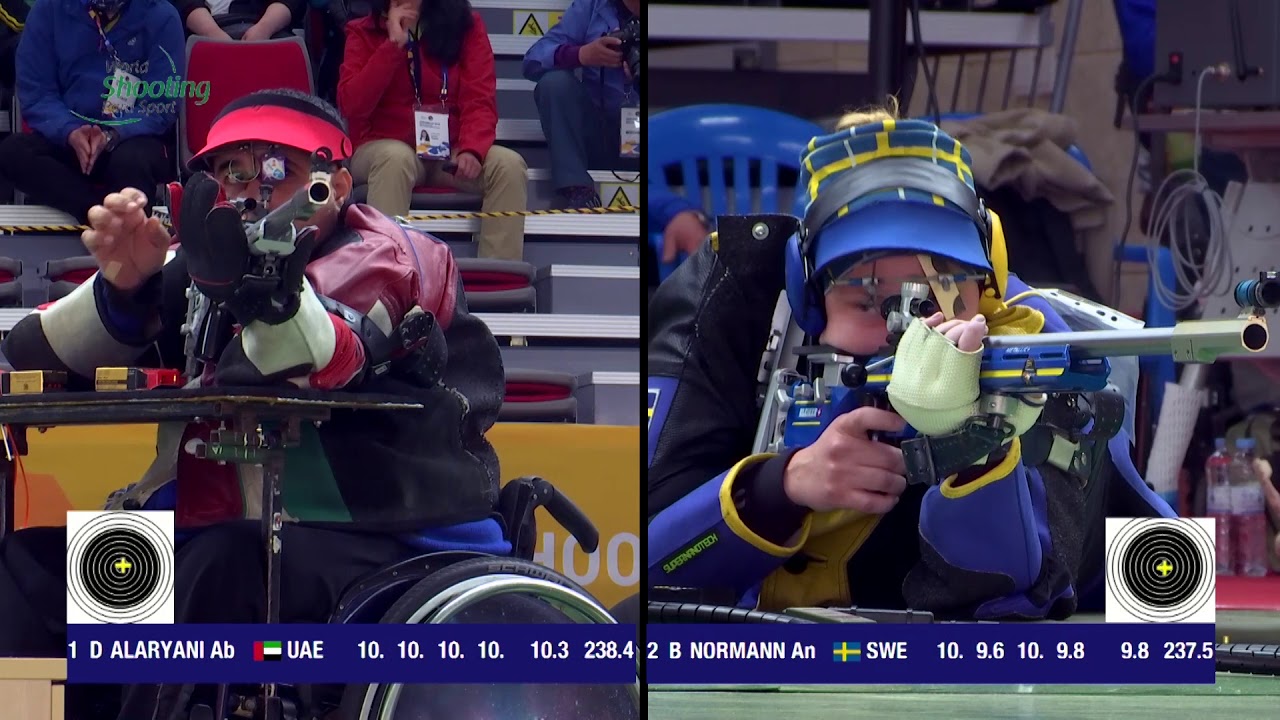 Abdulla Sultan Alaryani stayed calm, and when the moment came, he seized it to win gold, as day four of the 2018 World Shooting Para Sport Championships came to an end on Monday (7 May) in Cheongju, South Korea.

The United Arab Emirates (UAE) athlete was chasing leader Anna Normann from Sweden in the R6 (mixed 50m rifle prone SH1) finals. One bad shot (9.6) from Normann in the penultimate shot series dropped her from the lead. For Alaryani, the error was his chance to steal the lead, and he did.

Normann’s shooting had been excellent up until that one late low score, which seemed to affect her in the final series.

“I have a bad thing that I do, which is I close my eyes when I shoot. I was not looking [at my target],” Normann said.

But winning silver is still a highly impressive Worlds debut from the Swedish athlete, in only her second World Shooting Para Sport event following the Al Ain World Cup in March.

An able-bodied shooter prior to her injury, she was an officer in the Swedish military and injured her leg four years ago while climbing stairs. Late last year, she was invited to try shooting Para sport by the Swedish head coach.

“I was not expecting to get a medal. Finals was my goal. And I just wanted to do my best.”

Alaryani, on the other hand, has been a consistent medallist in the Para sport scene. His R6 gold was his first individual victory at a World Championships, and second major title since winning the event at the London 2012 Paralympics.

He hoped his victory made a statement ahead of the upcoming Paralympics, as Cheongju 2018 is the first stop on the road to Tokyo 2020.

“Of course I am happy, and I am always thinking the World Championships are the boarding pass to the Paralympic Games,” Alaryani said.

As well as individual gold, he also helped the UAE win silver in the R6 team event. Ukraine took the team gold, and Germany the bronze.

Bronze medallist Ju, who has been competing in the sport for more than a decade, made an impressive showing in his first Worlds final.

“What I really focused on this time was managing my health,” Ju said. “Every time I participated in the selection for the national team for Asian Games or Paralympics, my condition was low. So I could not make it to the national team. So this time I really concentrated whether it was training with the team. That was one of my main focuses.”

The Cheongju 2018 World Shooting Para Sport Championships continues on Tuesday (8 May) with the P4 (mixed 50m pistol SH1) and R3 (mixed 10m air rifle prone SH1), and runs until 11 May.

All finals will be streamed live at on the Cheongju 2018 website.

Daily highlights and photos can be found at on the World Shooting Para Sport Facebook page. 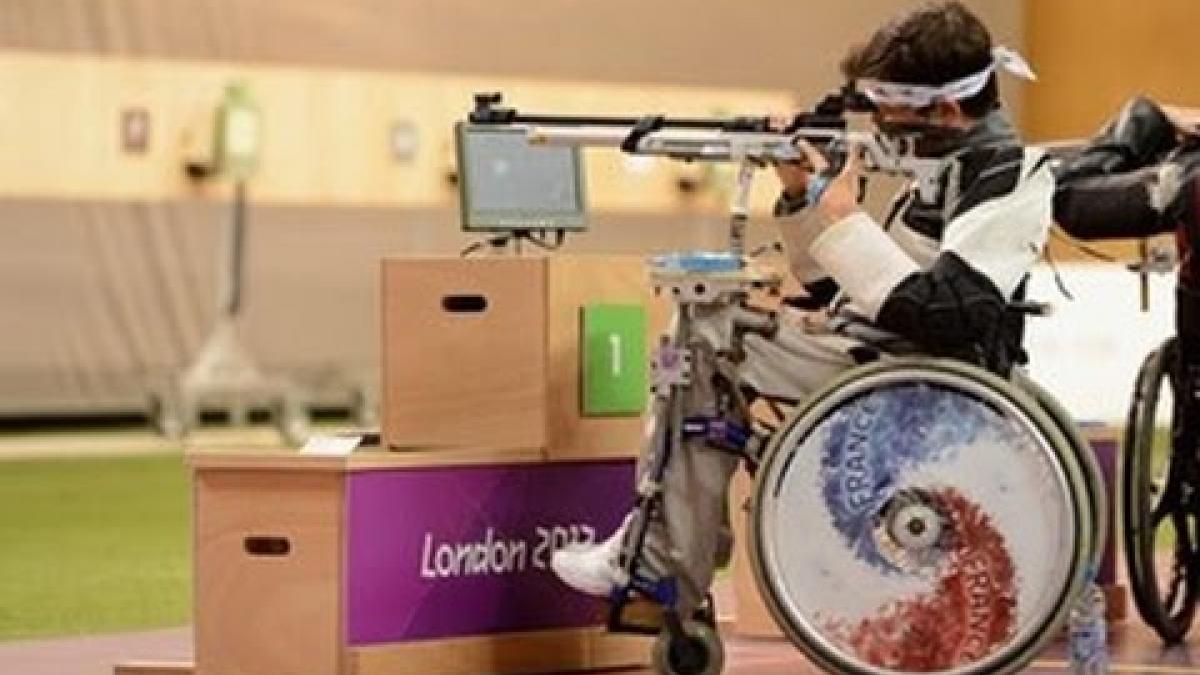