Interesting figures from the World Championships! 14 May 2018 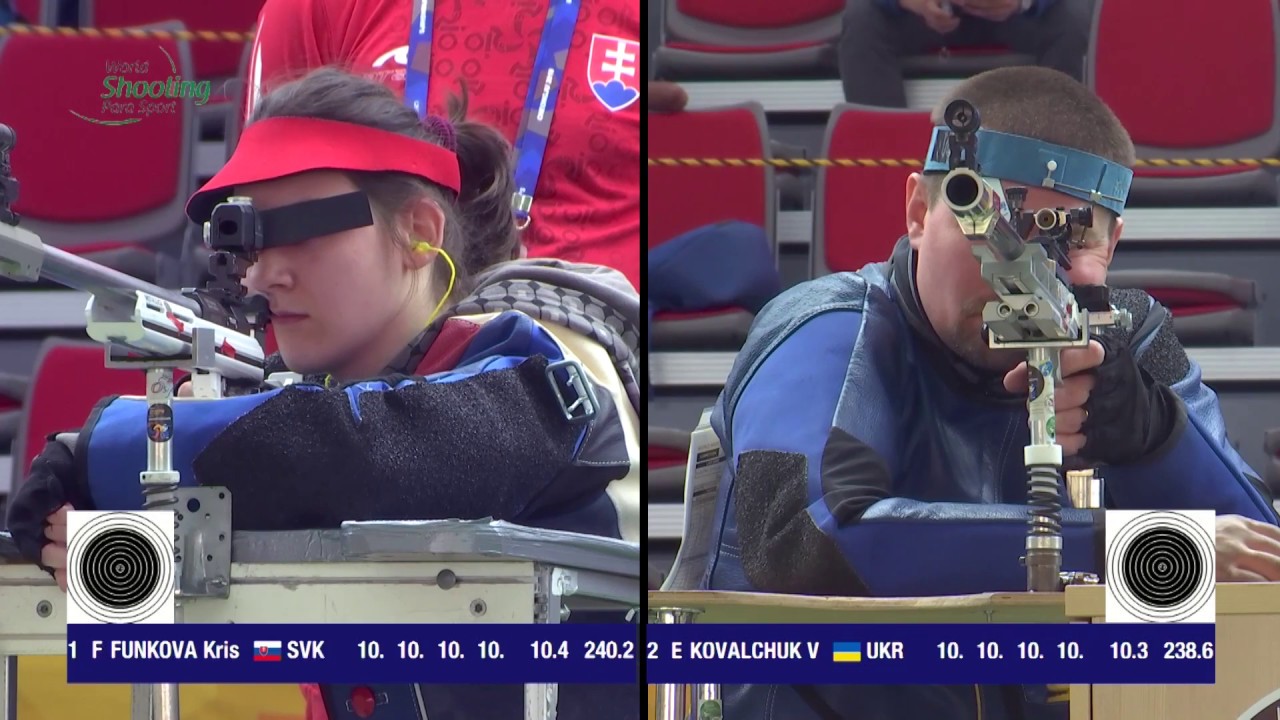 The 2018 World Shooting Para Sport Championships are behind us.

But let us look back at some interesting figures from the event held in Cheongju, South Korea:

6 – Cheongju 2018 was the sixth edition of the World Championships.

13 – The number of individual medal events that are in the Paralympic programme.

24 – In total, there were 24 medal events. In addition to the 13 individual events, 10 were team events. The P5 (mixed 10m air pistol standard SH1) was the only non-Paralympic individual event contested.

3 – Jinho Park was the most decorated athlete for the hosts, winning three individual medals, two being silver.