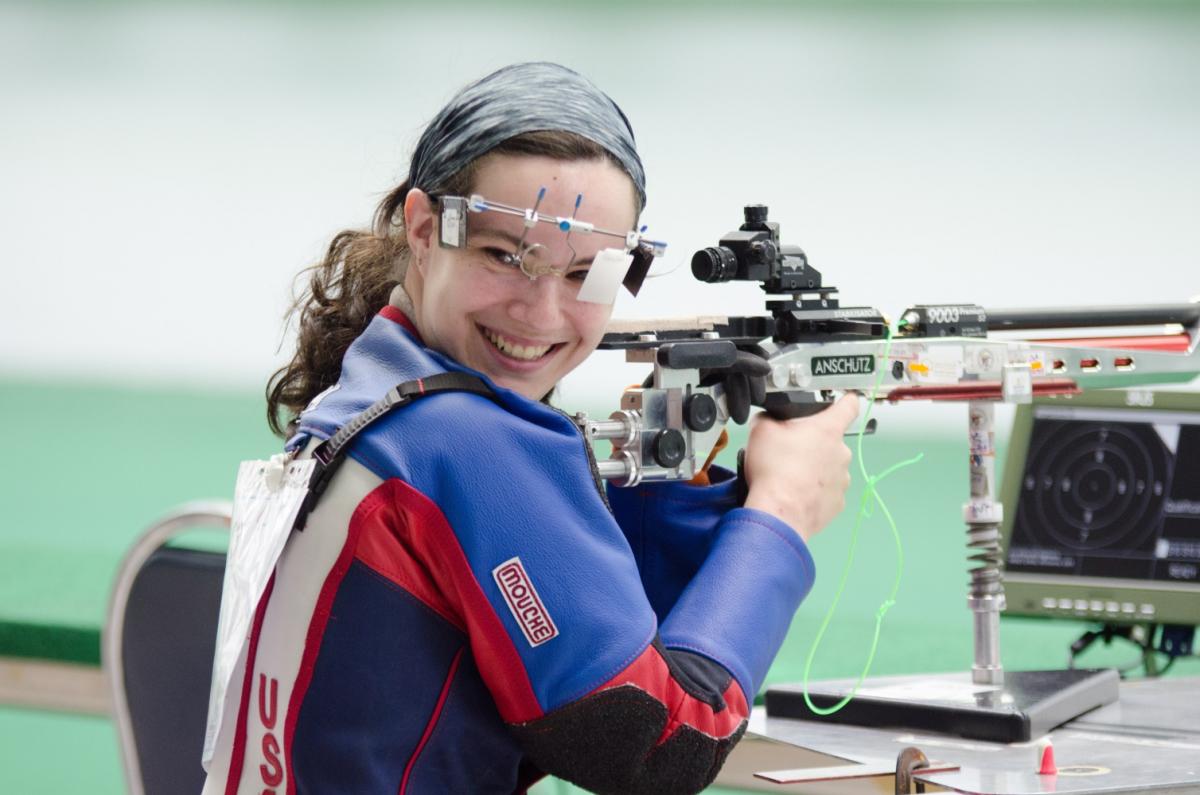 ⒸSADT
By USA Shooting and IPC

With less than 10 days to go until the 2018 World Shooting Para Sport Championships, USA Shooting has named 10 athletes heading to Cheongju, South Korea.

Cheongju 2018 – which will be held from 4-11 May – will begin the journey towards the Tokyo 2020 Paralympics, as athletes can begin securing quota slots for their countries.

The team features seven Paralympians, five of whom competed in the 2014 World Championships, and three who will make their Worlds debuts.

“I believe the medal potential is high for Worlds,” said National Paralympic Coach Chuck Platt. “We have some great athletes that are well known in international competitions, as well as some newcomers that have yet to prove themselves. World Cup Al Ain [United Arab Emirates] was a good competition leading into Worlds. The athletes were able to fine tune their skills and better prepare for Worlds.”

More information on the US shooting team at Cheongju 2018 can be found on USA Shooting’s website.

The 2018 World Shooting Para Sport Championships will be streamed live on Paralympic.org. More information can be found on the event website. 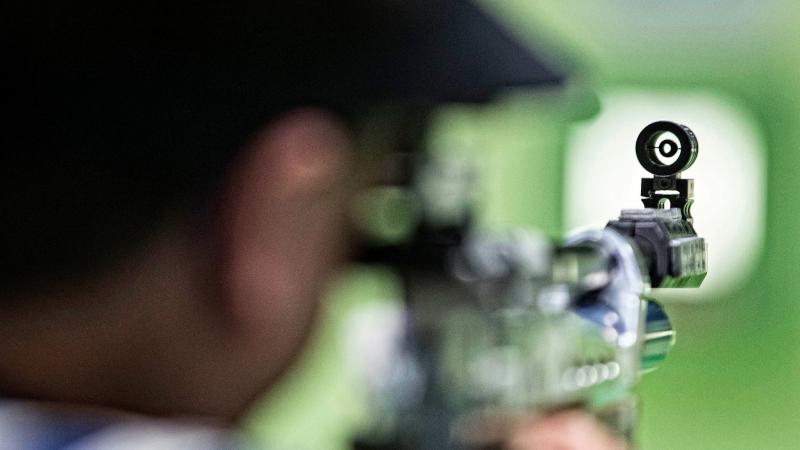 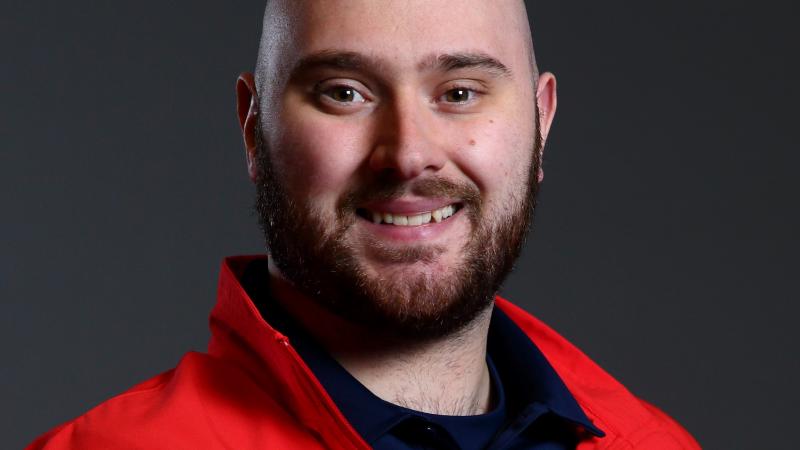 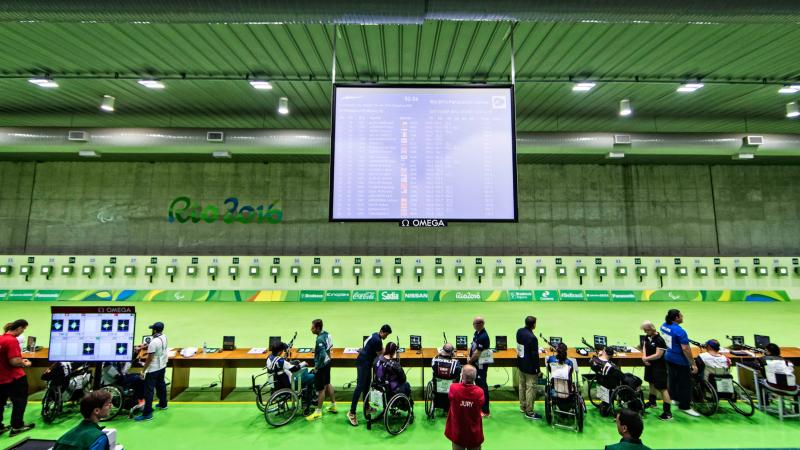