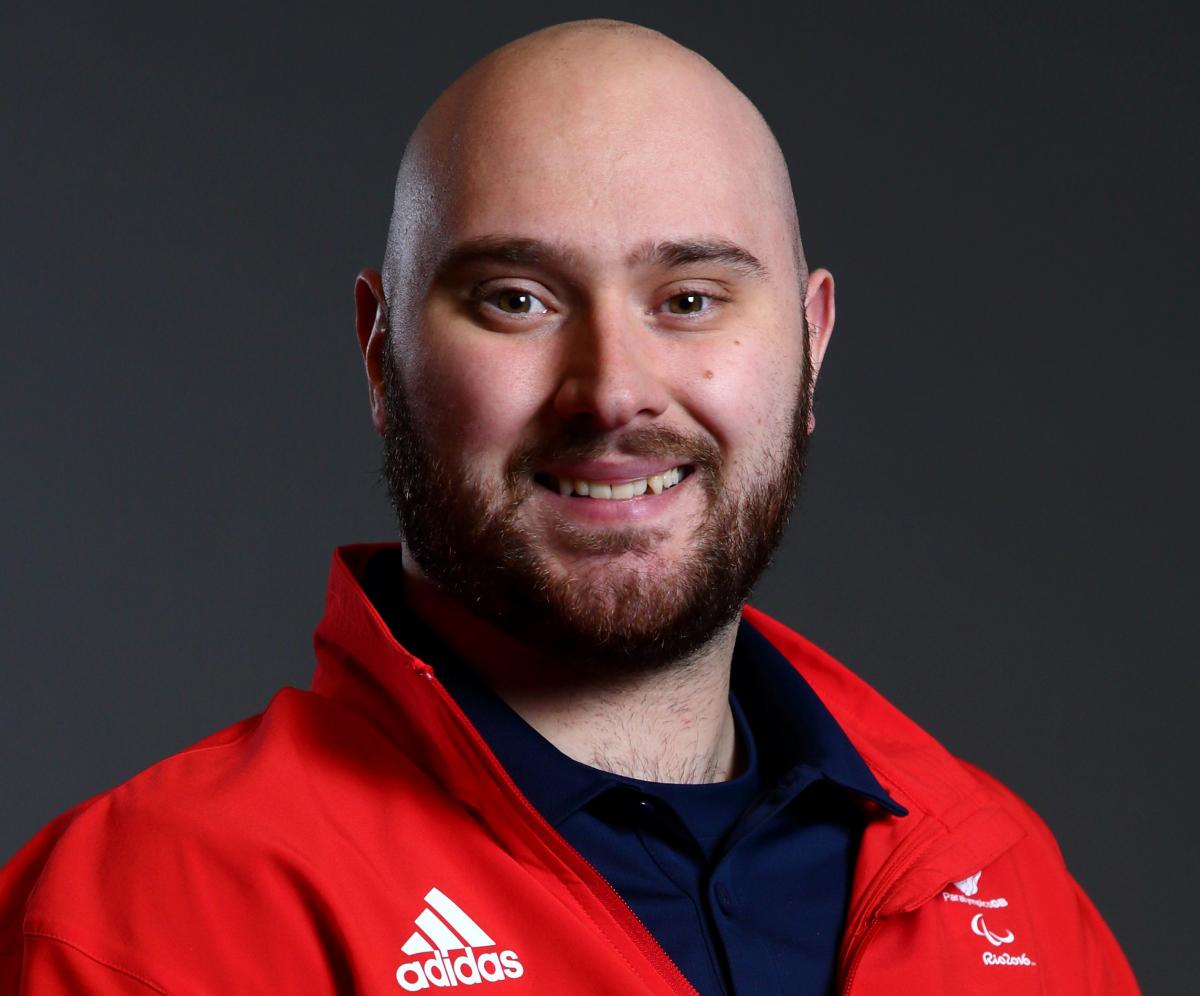 Before he can think of a medal, Ryan Cockbill is focused on reaching the finals first.

The British shooter knows he has to take it one round at a time when the 2018 World Shooting Para Sport Championships begins 4 May in Cheongju, South Korea.

Cockbill has competed in the sport long enough to know he should not get ahead of himself. Cheongju 2018 would be his second World Championships, first since 2010 and also the year he became a full-time athlete.

His most recent competition was the Al Ain World Cup in United Arab Emirates in March, where he captured bronze in the R5 and R9.

The 27-year-old has consistently reached the podium in those two events and added the R9 to his list after the discipline was added to the Tokyo 2020 sports programme.

A medal, or three, in Cheongju would be his first major one at a World Championships or Paralympics level.

Through experience, he also acknowledged who will be his toughest competitors.

Ukraine’s Vasyl Kovalchuk enters as the reigning R5 Paralympic champion and is fresh off a victory in the discipline from April’s Grand Prix in Szczecin, Poland. Slovenia’s Francek Gorazd Tirsek and Sweden’s Philip Jonsson are other ones expected to challenge Cockbill; Tirsek won the R5 at the Al Ain World Cup, while Jonsson took the R9.

Having seen them compete at Rio 2016, Cockbill knows how tough they will be in the range.

He spends an average of 30 to 35 hours per week training, but said he has not done anything out of the ordinary to prepare for Cheongju 2018. However the recent addition of the R9 discipline as a medal event at the World Championships has required him to expand his training programme.

“Rio was my second Paralympics and was more challenging than London 2012 because of the traveling distance and the climate,” he said. “I really enjoyed the experience even though I narrowly missed the finals in both the R4 and R5 events.”

“The World Championships is a larger event with more participants [and] with more countries being involved, making it tougher than some World Cups,” Cockbill said.

The Opening Ceremony on 3 May will kick off the 2018 World Shoot Para Sport Championships and competition runs until 11 May.

More information on Cheongju 2018 can be found on the event website.