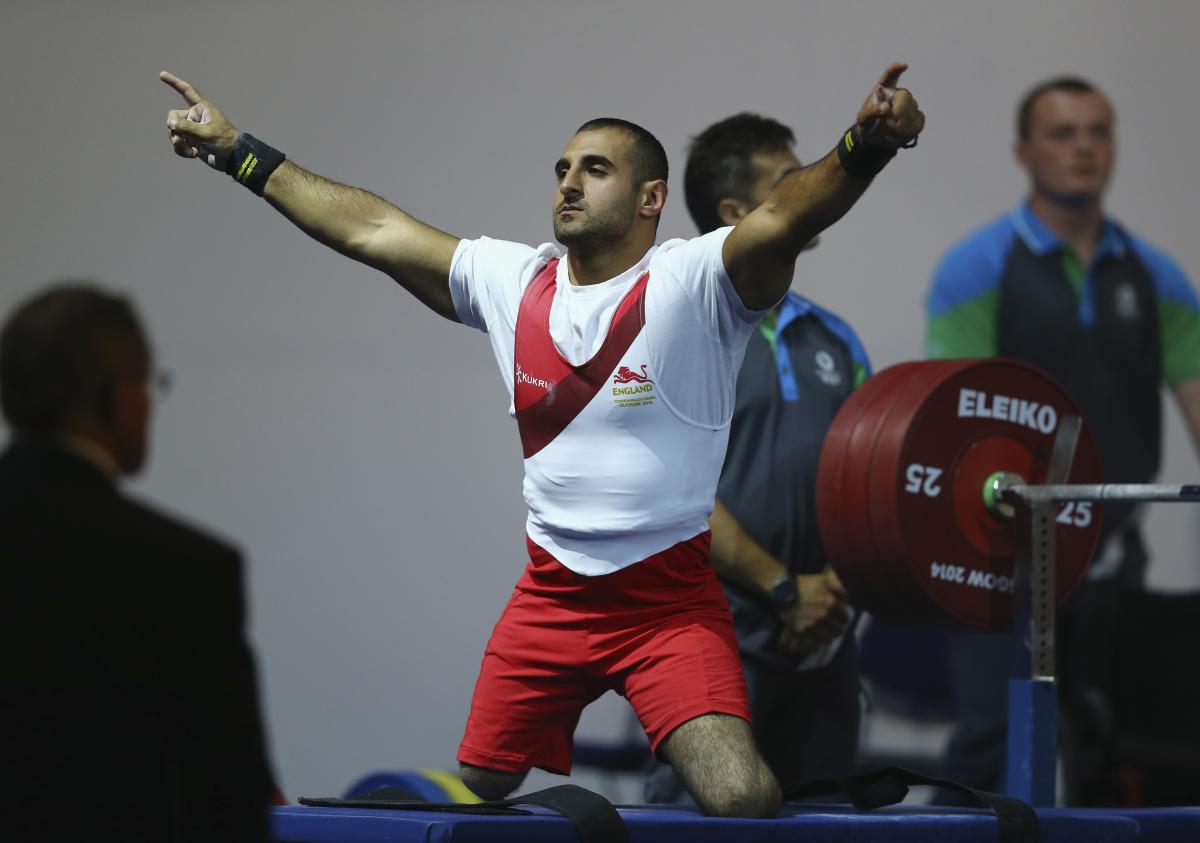 Ali Jawad won bronze for England at the 2014 Commonwealth Games

England, Scotland and Wales have all named their powerlifting teams for the Gold Coast 2018 Commonwealth Games which take place this April.

Three-time Paralympian Ali Jawad headlines Team England’s selection. The 29-year-old followed up his up to 59kg world title in 2014 with bronze at Glasgow 2014. After missing the 2017 World Championships through illness, Jawad is looking forward to heading to Australia.

"After a tough 2017 battling Crohn's Disease, I am delighted that I get to compete on the world stage again. I have some special memories representing Team England and I cannot wait to do it all over again," said Jawad who is a Team England ambassador.

Joining Jawad in the team is two-time Paralympic Games bronze medallist Zoe Newson and five-time Paralympian Natalie Blake. They will be joined by Oliver Brown, Louise Sugden and Nathaniel Wilding.

After finishing fourth at Glasgow 2014, Scotland’s Micky Yule will be looking to make the podium in Australia.

Previously a competitor for the Army Weightlifting team, he was injured by an improvised explosive device while serving with the Scots Royal Engineers in 2010. After a year out to recover from his injuries, he returned to training, becoming the first Scot to compete at a Commonwealth Games in powerlifting.

“I am proud to be selected for my second Commonwealth Games. I finished fourth in Glasgow last time out and felt how close it was to miss out on those medals. I go to the Gold Coast with one mission and that’s to come home with a medal. Nothing else will do!” said Yule who won Invictus Games titles in 2014 and 2016 and will line-up in the heavyweight division (over 72kg).

Named to the Welsh team for Gold Coast 2018 are Nathan Stephens, Sean Gaffney and Nerys Pearce.

Having only taken up the sport in January 2017, Stephens will compete in the men’s lightweight (up to and including 72.0kg). A former world record holder and world champion in the F57 javelin, he is also a three-time Paralympian, competing in Para ice hockey at the 2006 Winter Games, in discus, shot and javelin in 2008 and in javelin at London 2012.

Gaffney, 46, who is currently serving at Royal Naval Air Station Yeovilton, has a below the knee left leg amputation from an injury in service in 1999. More than 20 operations later, he competed at the 2016 Invictus Games where he won four medals – including golds in powerlifting and one minute rowing. He will line-up in the men’s heavyweight event at his first Commonwealth Games.

Competing in the women’s heavyweight (over 61.0kg) will be 36-year-old Nerys Pearce, a winner of 10 Invictus Games medals, who also is the coach of teammate Gaffney.

Simon Roach, Sports Manager of Weightlifting Wales said: “I am delighted that three Para athletes have been selected for Gold Coast, their commitment and dedication throughout 2017 has been outstanding. This selection is recognition of their achievements throughout the year and reflects on the great work that is now in place within Weightlifting Wales creating an inclusive sport. I look forward to seeing them compete for Wales in April and wish them every success in their final preparation.”

The Gold Coast 2018 Commonwealth Games will take place from 4-15 April. 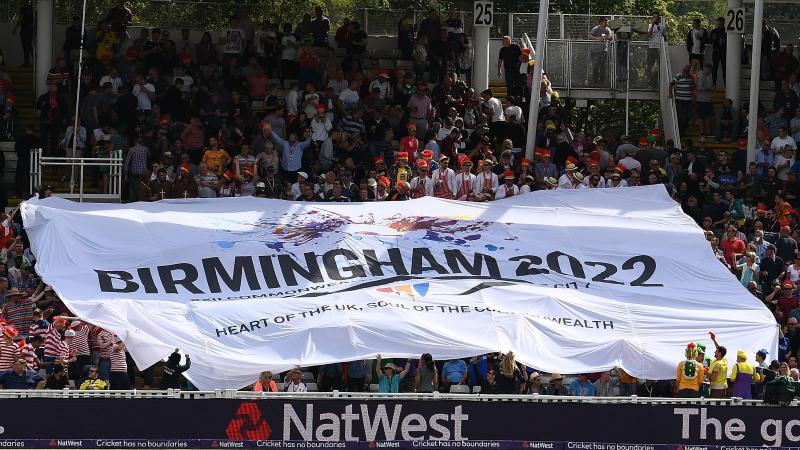 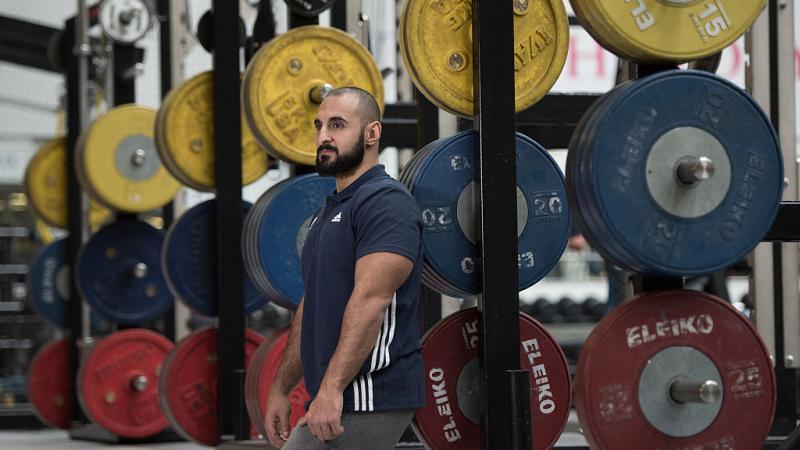