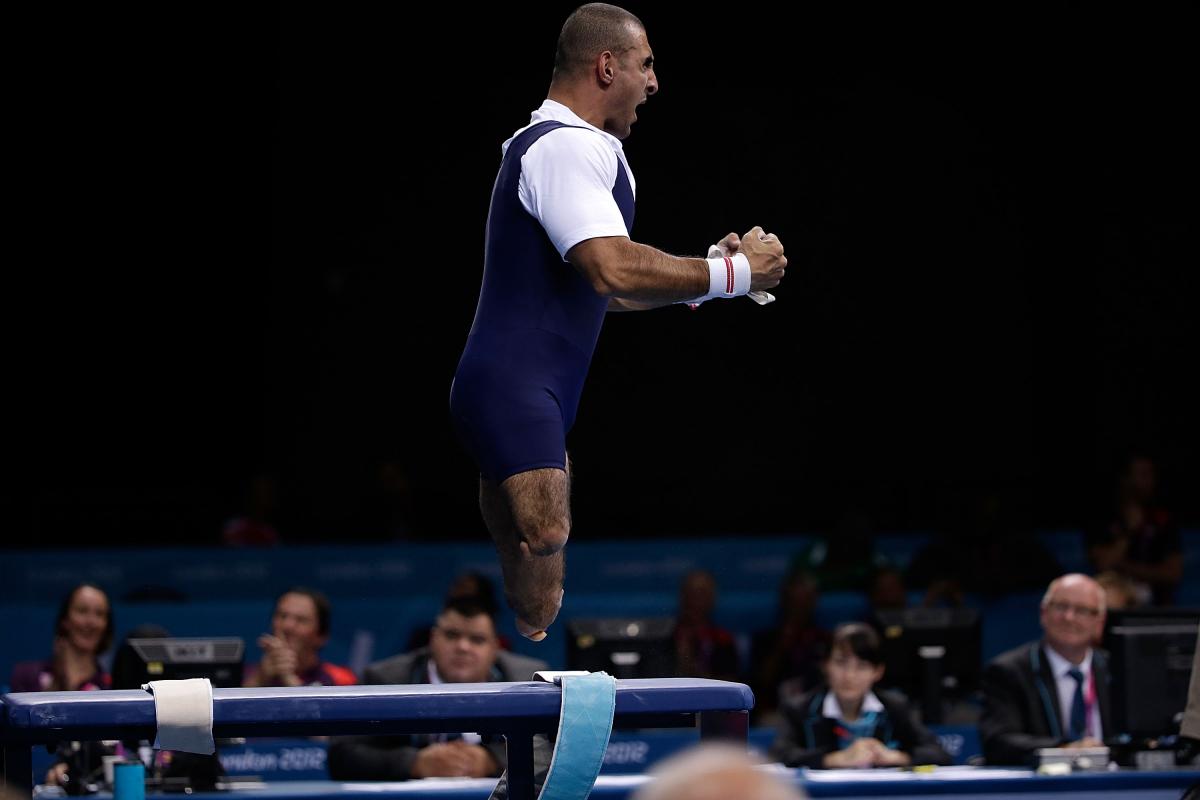 Great Britain's Ali Jawad reacts after making a successful lift in the men's -56 kg event at the London 2012 Paralympic Games.

The women’s up to 50kg saw an incredible victory for 16 year-old Iraqi Zahraa Al-Maliki, setting a new Asian senior and juniors record of 71kg to win gold.

A further two world and four Asian records have been smashed on day two of the 2013 IPC Powerlifting Asian Open Championships in Kuala Lumpur, Malaysia, as lifters compete in the last major international competition before next April’s World Championships in Dubai.

The gold medal in the men’s up to 59kg class comfortably went to Great Britain’s Ali Jawad with a second round lift of 185kg. In the fourth round, which does not count toward the final result, the 24 year old went on to lift a world record 185.5kg, destroying the previous best set by Russia’s Ildar Bedderdinov at the 2013 IPC Powerlifting European Championships in February by 10.5kg.

Jawad, who has bounced back from a relapse of Crohn’s disease following the London 2012 Paralympic Games, led the field throughout at the Titiwangsa Stadium and beat Nigeria’s London silver medallist Anthony Azunna Ulonnam to the top spot. Ulonnam also lifted 185kg, but Jawad was victorious as he is the lighter athlete. Iranian Hamzeh Mohammadi set a new Asian record of 181kg to win bronze.

In the women’s up to 55kg category, Nigerian Esther Osa Oyema added 7kg to the world record set by Russia’s Tamara Podpalnaya in February this year to win gold. The 31 year-old broke the world record twice with her second and third lifts to set the new mark at 122kg.

The women’s up to 50kg saw an incredible victory for 16 year-old Iraqi Zahraa Al-Maliki, setting a new Asian senior and juniors record of 71kg to win gold.

Kazakhstan’s Kabira Askarova was similarly close to the top two women and was the only athlete to attempt a 72kg lift, having to eventually settle for a 69kg best lift and bronze medal.

For the women’s up to 45kg class, Mexico’s Laura Cerero Gabriel, 46, equalled the world record of 95kg with her final lift. She finished ahead of China’s Dandan Hu who won silver with an Asian record push of 85kg. Rosaura Rodriguez Padilla completed the podium for Mexico with bronze after lifting 80kg.

Around 200 athletes from 30 countries are competing in the 2013 IPC Powerlifting Asian Open Championships, ahead of the world championships which take place in Dubai, UAE, from 5-11 April 2014. Athletes are vying to achieve the Minimum Qualifying Standard (MQS) for that event.

Athletes and teams are also attending educational seminars on anti-doping as part of the recently launched IPC Powerlifting Raise the Bar - Say No! to Doping campaign which makes its debut in Kuala Lumpur and continues until Dubai 2014. The project is funded by the Agitos Foundation and is part of a partnership with the World Anti-Doping Agency (WADA). 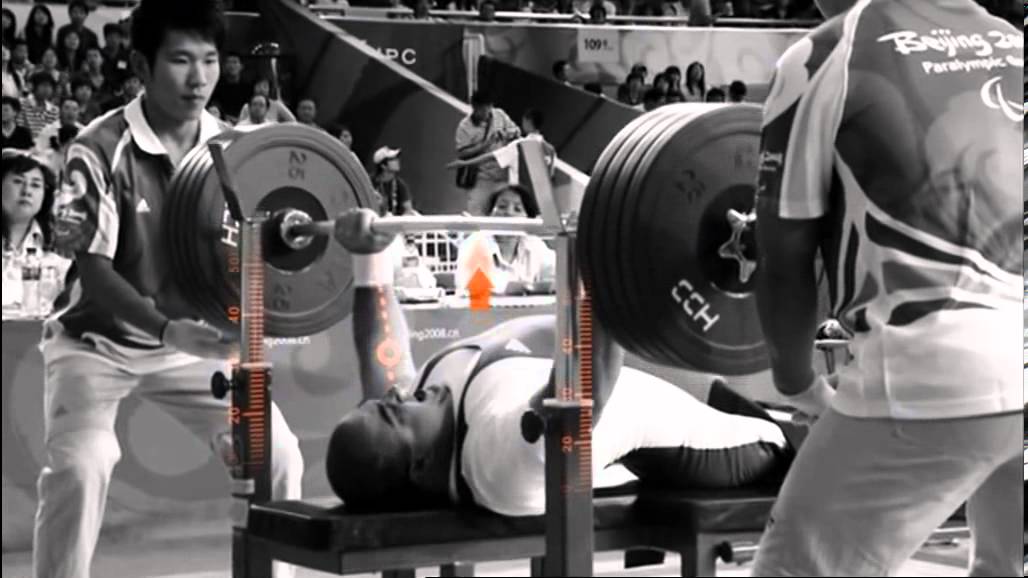