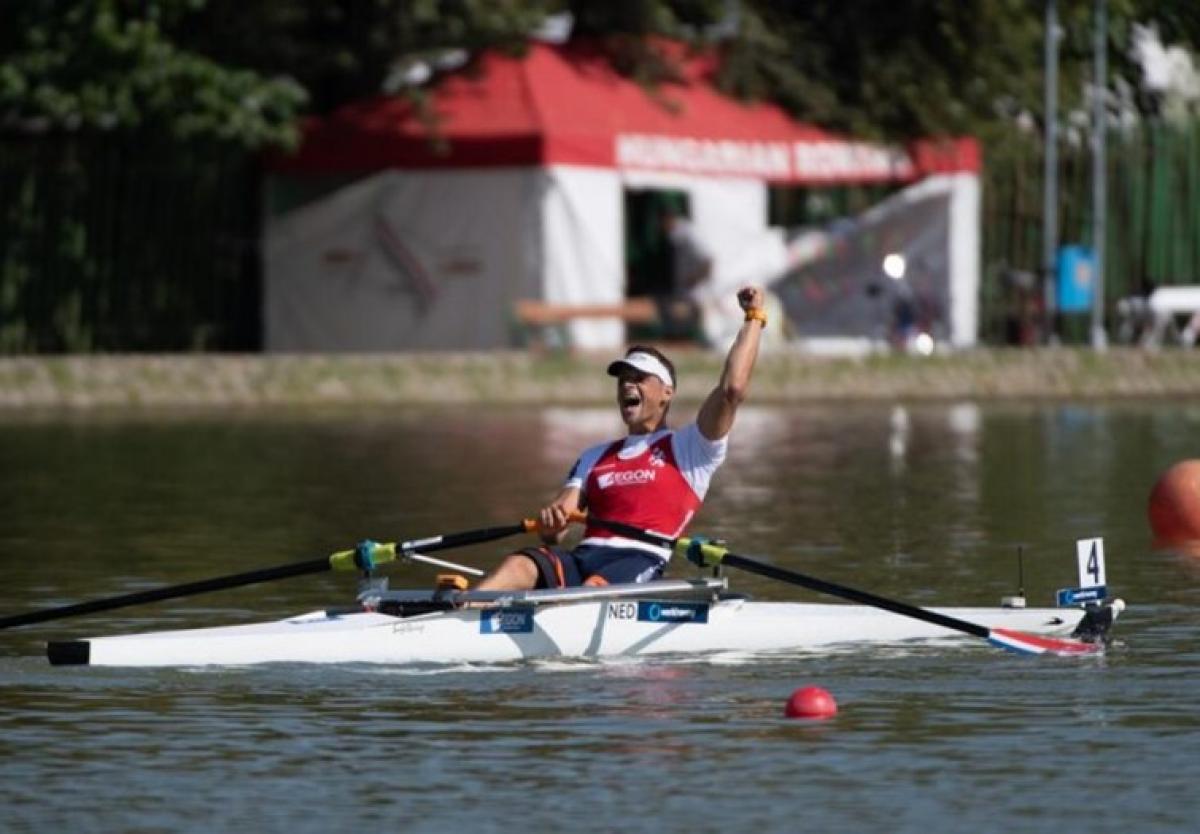 The Netherlands’ Corne de Koning has been voted the Allianz Athlete of the Month for September after a strong performance at the 2018 World Rowing Championships.

The Dutch rower completed an unbeaten season which included winning two boat classes at the World Championships in Plovdiv, Bulgaria.

De Koning triumphed in the PR2 men’s single sculls, and then teamed up with Annika van der Meer to win the PR2 mixed double sculls. His success made him the first Para rower to claim victories in two boat classes at a Worlds. 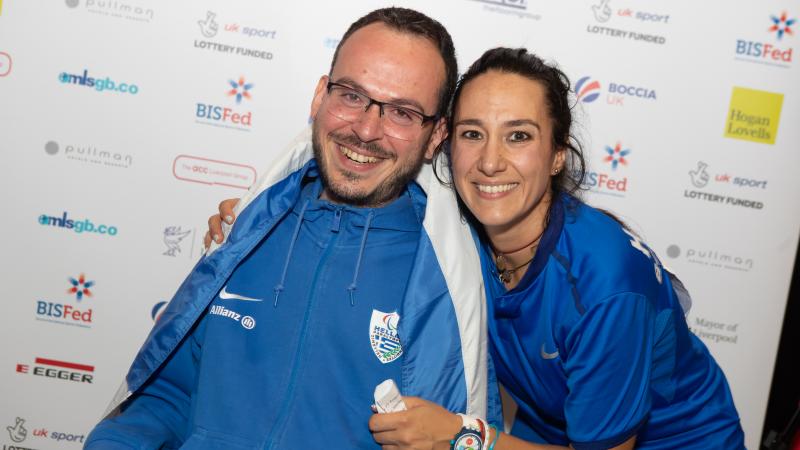 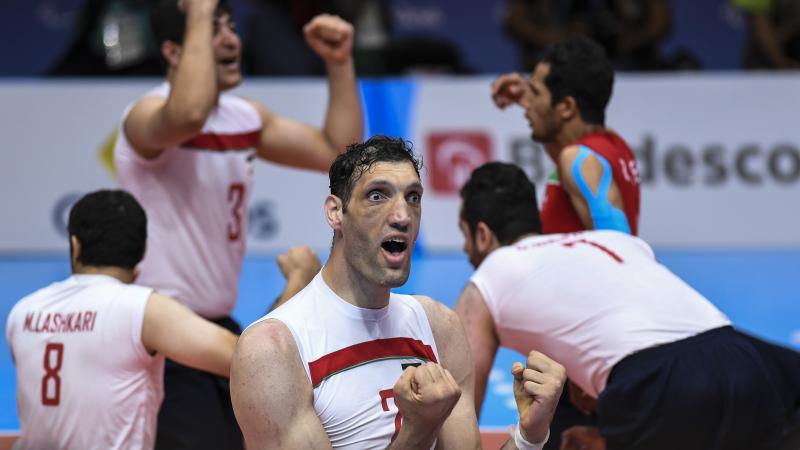 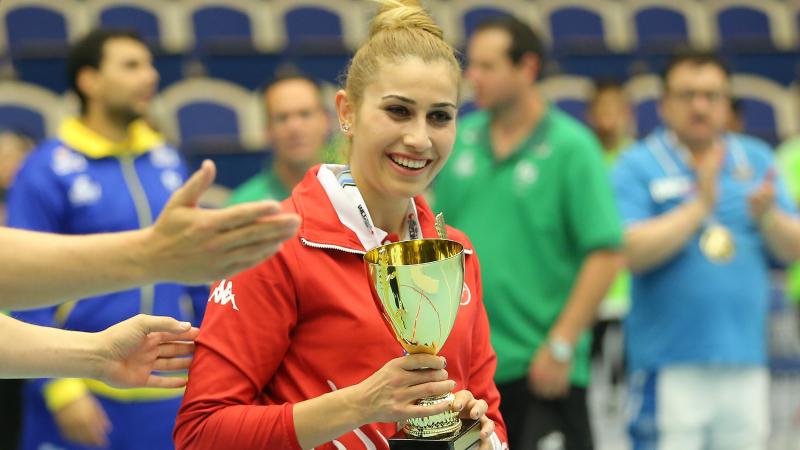 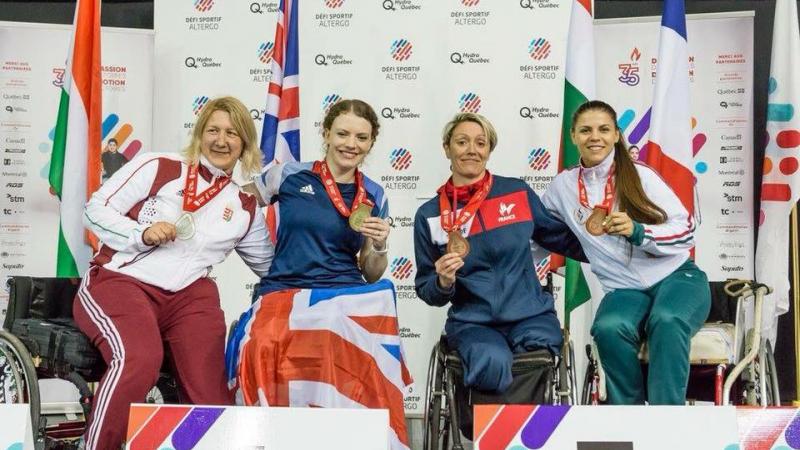