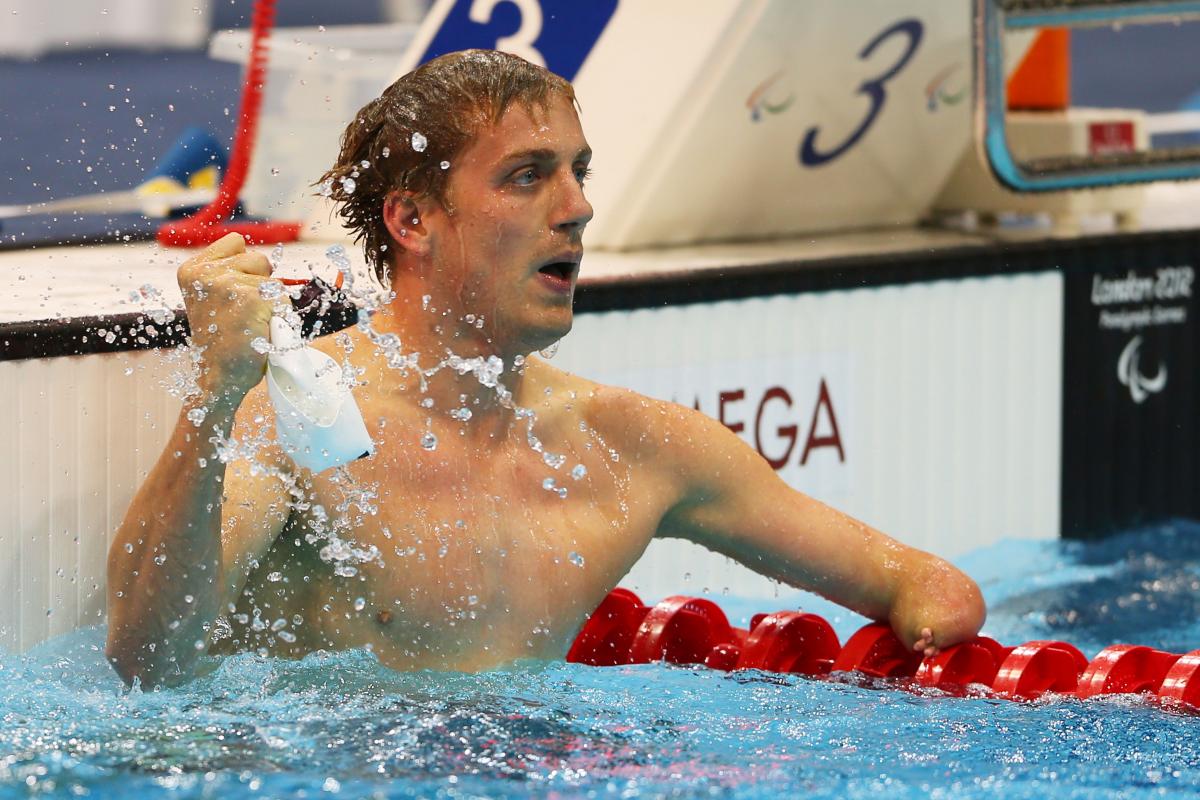 “This is going to be a different meet for me having had seven or eight months off after the Games. I’m only just getting back in to the swing of things now, so maybe a little bit under prepared, but really excited about racing."

Australia’s most successful Paralympian of all time Matthew Cowdrey says he is excited to be part of a new, fresh faced squad ready to compete at the 2013 IPC Swimming World Championships in Montreal, Canada and is feeling refreshed himself having taken a long break after London 2012.

At 24 years old, the 13-time Paralympic and 11-time world champion is one of the elder statesmen of the Australian team and is looking forward to hitting the pool once competition starts on Monday (12 August).

“This is going to be a different meet for me having had seven or eight months off after the Games. I’m only just getting back in to the swing of things now, so maybe a little bit under prepared, but really excited about racing,” said Cowdrey who won eight medals, including five golds, at London 2012.

“The break was definitely needed. It’s been a pretty long 10 or 12 years and you don’t really realise you’ve been that long without a proper break. I think it was good to step back, take things in and rationalise what I’ve been able to achieve.”

Having taken a break after London, Cowdrey is reluctant to talk about what he expects to achieve at Montreal 2013, apart from saying he now has more responsibilities within the team.

“I’ve not really set targets for here,” explained Cowdrey who is defending six world titles in Montreal. “This time it’s more about being away and obviously we’ve lost some of our older guys after London. It’s left me as one of the senior members of the team and being part of the leadership group to help some of our younger guys develop.

“Saying that I’d love to swim fast here, that’s the idea everywhere we go. I’ve got a lot more to go in the 50m and 100m freestyle as well in terms of speed. I’d really like to crack that 55 seconds barrier some time reasonably soon and if that happens here that would be great too.

“It’s all about enjoyment, coming back and getting myself ready for three years’ time and Rio really.”

In preparation for Montreal 2013 the Australian team arrived over one week ago to acclimatise from the Australian winter to the Canadian summer and recover from the long journey between hemispheres.

Cowdrey hopes the Australian team - a mixture of youth and experience - can do as well as previous events where it has developed into one of the world’s strongest para-swimming countries.

“It’s a pretty exciting stage of development for us as a team, especially with the results we had in London and what we’ve achieved as a whole over the last 12 years. In Athens in 2004 we won six golds, in Beijing nine and in London last year 18 which was a great achievement.

“I think this is almost a rebuilding year for us in a number of ways. We had a lot of staff changes after the Games as well. It’s an exciting, fresh faced Australian team.”

Cowdrey and over 480 swimmers from 57 countries will start competing in the IPC Swimming World Championships from 12-18 August.

Each finals session will be live streamed via www.ParalympicSport.TV and regular updates can be found at www.twitter.com/IPCSwimming and www.facebook.com/IPCSwimming. 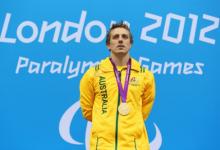 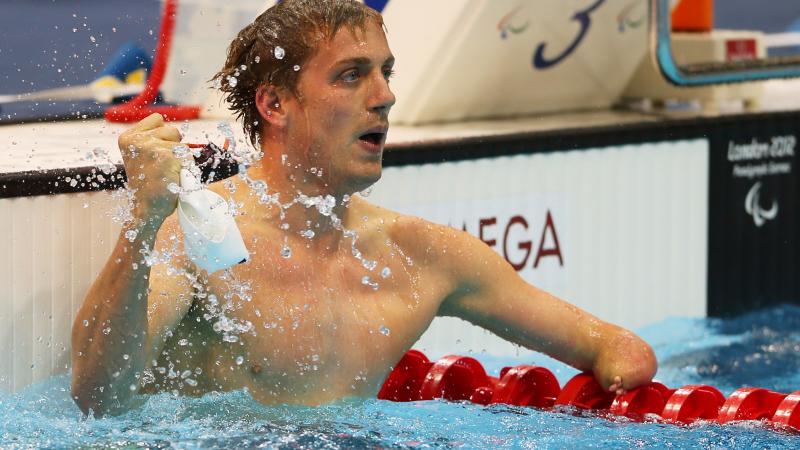