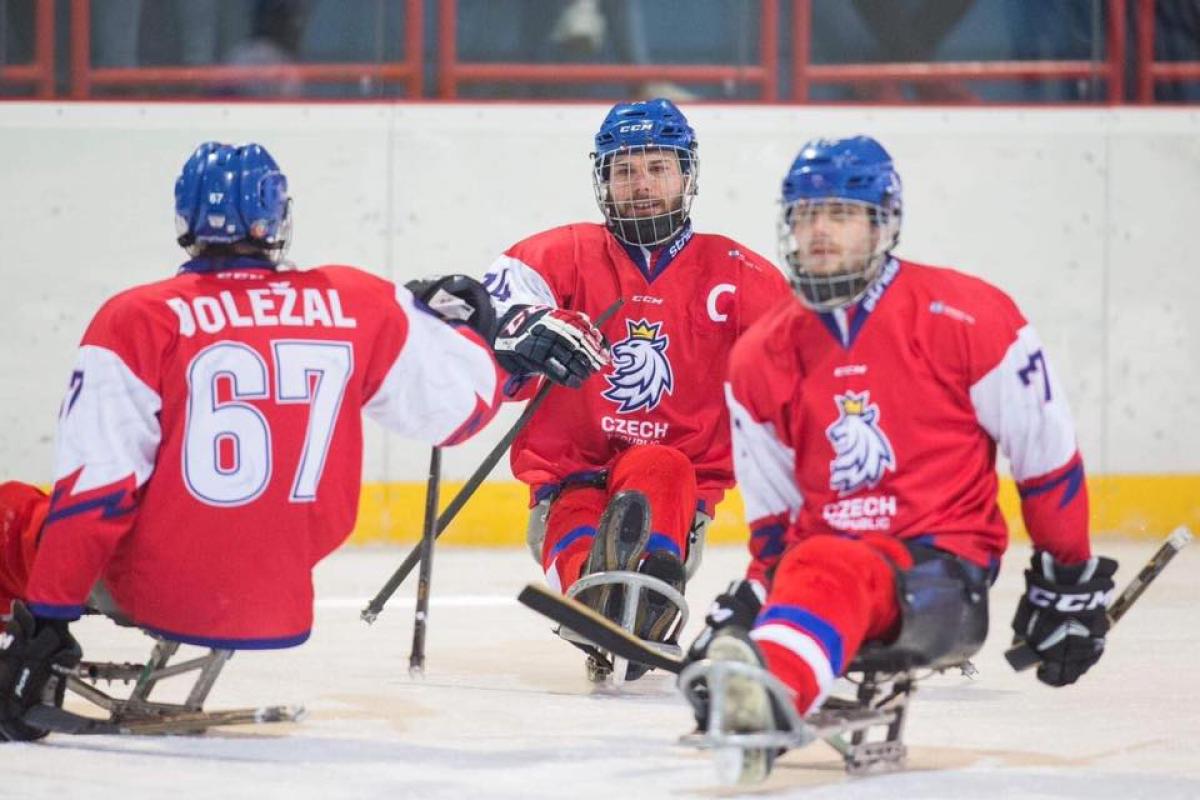 With less than one month to go to the Ostrava 2019 World Championships, hosts Czech Republic delivered a convincing performance as they secured two comfortable victories on their way to the Para Ice Hockey Slovakia Cup title.

The three-team competition took place in the city of Dolny Kubin from 26-28 March, with Germany joining the Czech and the home nation.

Czech Republic beat Germany 2-0 in the opening game with goals from Martin Kudela and Miroslav Novotny, before going on to beat Slovakia 6-2 and secure the title.

Kudela and Novotny scored again for the Czech along with Karel Wagner, Thomas Kvoch, Pavel Kubes and Pavel Dolezal. Peter Kascak and Ales Raus scored for the hosts.

In the third match, Slovakia defeated Germany 4-3 in the penalty shootout to finish in second place. Peter Stit scored the game-winning shot.

The course aimed at providing more experience and a better understanding of the role and function of a World Para Ice Hockey Technical Delegate.

The activity was one of 29 projects funded by the Agitos Foundation Grant Support Programme (GSP) in 2018.

The Ostrava 2019 World Championships will take place from 27 April - 4 May. The competition will be livestreamed on the World Para Ice Hockey website and Facebook page.